If you ask a millennial about the most prominent features of their generation, they will probably answer with some sense of frustration, talking about the multiple financial difficulties they have endured more than any other generation in history. However, many millennials just miss realizing how lucky they are, that they are humanity's first-ever tech-savvy group of people. 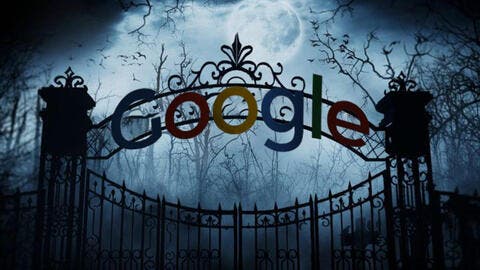 Killed by Google: 10 Apps and Services We Loved and Their Alternatives

Happy 30th Anniversary to Dial-Up Internet.
Who remembers the struggle of this sound that signifies the hope of connection?#Web30

Millennials are the very first generation whose individuals witnessed technology's major developments, since the mid-1990s and until today. They are the generation that owned huge hard-to-move PCs and they are the ones who exchanged floppy disks, CDs, DVDs, and the first USB flash drives. Millennials' are probably the youngest generation to recognize the noisy sound of computers connecting to dial-up internet before feeling completely amazed using the first touch-screen smartphones and joining a WiFi network for the first time.

The change in technological advancement by Millennials over the years is absolutely remarkable that our generation often feels really old when looking back at how many programs and apps no longer exist, compared to how many are emerging every day in today's world.

you may be old, but are you this old? pic.twitter.com/H26c3mPQY7

In this article, we will remember a few of the most popular programs we had in the late 1990s and early 2000s and see if they are still around or not.

Released first in 1995, this media player was one of the most popular programs used across different PCs and the 1990s heavy laptops. Even though it is still available for users, the vast majority of technology users do not need a separate offline media player, as they use online players and streaming services. 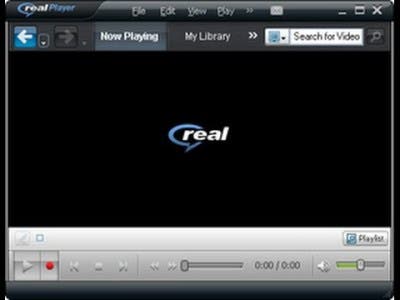 Real player's strongest feature was its ability to play a variety of media files, including MP3, MP4, QuickTime File Format, Windows Media format, and the proprietary RealAudio and RealVideo.

Instant messaging online was Millennials' coolest form of communication. Bored of long phone calls? Let's MSN then. Back then, it was quite revolutionary to find a way to not only chat with friends on the computer but also be able to send them photos and links so you browse the internet together.

Audio and video calls that were introduced in the early 2000s, despite the low quality compared to today's, were just dope!

In 2013, Microsoft merged MSN messenger services into Skype after purchasing it, but WhatsApp, Facebook Messenger, and Google's Hangouts continue to remind us of it.

Sharing music files mostly in MP3 formats in the late 1990s meant that you ought to use Napster. The software that grew in popularity was later involved in copyrights issues that caused it to cease operations before it was acquired by Roxio in 2011. 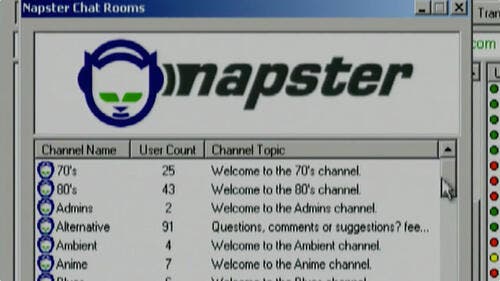 A year ago, Napster was sold to virtual reality concerts company MelodyVR.

Only a year before Facebook was founded, America's hi5 social networking website hi5 allowed users to create personal profiles through which they shared their own information, interests, and hobbies, and befriended strangers using email. 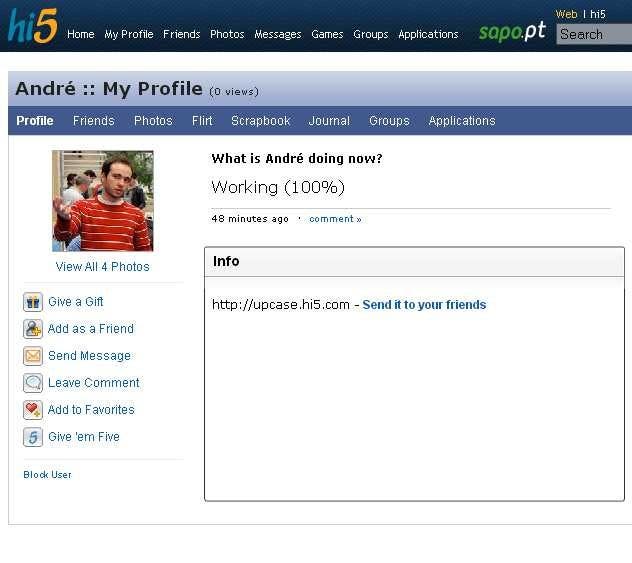 By 2007, hi5 was the second largest social network, beaten by only MySpace. hi5 is still available online despite it being outdated when compared to other platforms, such as Facebook.

Peer-to-peer file-sharing was quite challenging to Millennials who used relatively slow internet connections that were not as stable as of today's, which is why LimeWire was a revolutionary app. 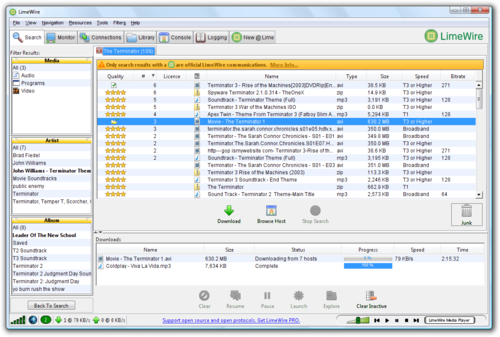 The software that was first released in 2000 was shut down after a 4-year legal battle with the US government over infringement. Users then replaced it with uTorrent and other websites.

The former king of social networks amongst 20-something-year-old Millennials between 2005-2008 was able to attract more than 115 million users, before losing ground to Facebook. 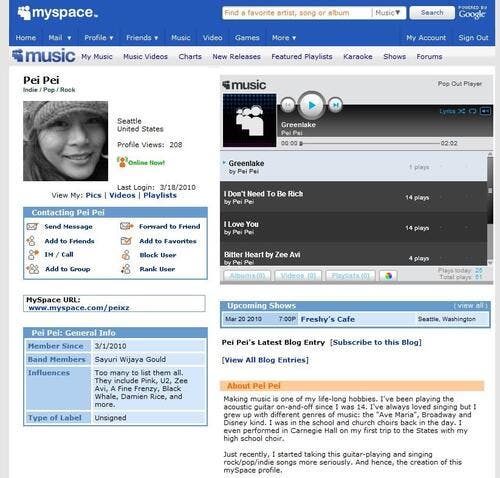 MySpace is still active today but no longer enjoys its glories from the past.

This one is extra nostalgic amongst internet users in our region. Maktoob was the first-ever Arabic-speaking email service on the internet. 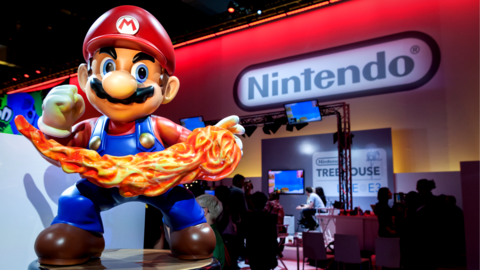 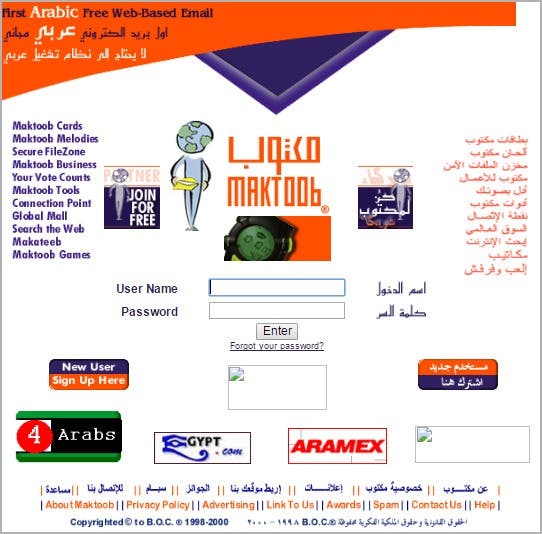 Maktoob also takes credit as the tech company that helped internet users have access to the first Arabic virtual keyboard in the early 2000s.

Which of these programs have you used in the past?