Although cryptocurrencies are perhaps most known for their potential danger on the current traditional financial system, truth be told, their environmental impact is another undeniable issue that is drawing more and more criticism. Eco-friendly cryptocurrencies are frequently disregarded in favor of the popular currencies like Bitcoin and Ethereum. 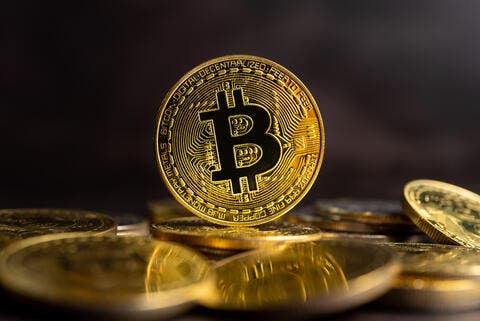 Considering the pollution levels we are at globally, it’s critical to jump ship in favor of greener options and think about how our decisions may affect the environment as the world becomes more computerized. Environmental concerns have swirled about the harmful impact that crypto is having on the environment.

So if you’re looking for a green substitute for the energy guzzler Bitcoin with a lower carbon footprint? Take a look at these 7 eco-friendly cryptocurrencies.

One of the major eco-friendly cryptocurrencies is Near Protocol.

Near Protocol is a carbon-neutral blockchain that hosts a variety of apps, NFTs, games, and other services. It also contains an app that facilitates the purchase and sale of secondhand cellphones. The Near Protocol development platform makes use of the NEAR token and also serves as a foundation and collective that awards funds to help the Near ecosystem grow.

Near Protocol is a smart contract development platform that runs a sharded, PoS, layer one smart contract. Rust and AssemblyScript are the programming languages used by the network.

The network is low-cost and energy-efficient, with users and developers earning 30% of transaction fees. And, whether they realize it or not, consumers are already offsetting CO2 emissions by using the network!

Algorand does not entail mining, and the network is attempting to set the standard for blockchain sustainability by establishing a carbon-negative network. It was intended from the start to be energy efficient, and it has committed to compensating any emission gaps to further reduce its environmental effect back on April 22, 2021, that its blockchain is completely carbon neutral, thanks in part to its partnership with ClimateTrade.

Algorand and ClimateTrade intend to create a mechanism that will notarize Algorand's carbon footprint on-chain for a set number of blocks, allowing the equal amount of carbon credit to be determined. This Algorand Standard Asset (ASA) will subsequently be locked into a green treasury, and the protocol will remain carbon-negative by meticulously tracing and offsetting these amounts.

GreenTrust is powered by Binance Smart Chain and employs the Proof-of-Stake Authority (PoSA) consensus method, which is energy efficient, quick, and low-cost. Techrate audited the network's smart contract in June 2021, and the GreenTrust project is forming alliances with other groups working to decarbonize the global economy.

The GNT token, which can be swapped for carbon offset certificates, powers the network. The overall goal is to leverage blockchain technology to better quantify, decrease, and offset everyone's carbon footprint. GreenTrust grows a tree for every 350 network transactions.

Cardano is fundamentally more energy efficient than Bitcoin because it has a 'Proof of Stake' consensus method in which participants purchase tokens and "stake" them to join the network. 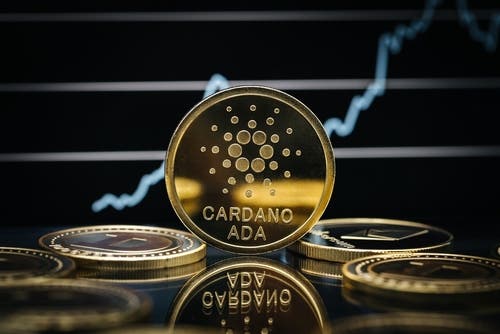 This saves a staggering amount of energy, with Cardano's founder saying that the cryptocurrency network uses only 6 GWh of power.

Nano employs energy-efficient block lattice technology. It still uses a Proof of Work mechanism, but the block lattice extends beyond blockchain to establish an account-chain for each network user. The Nano platform employs a method known as Open Representative Voting (ORV), in which account holders vote for their preferred representative, who subsequently works to secure transaction blocks.

We cannot list the eco-friendly cryptocurrencies without mentioning Chia.

It is another interesting cryptocurrency in that it can be mined on Amazon Web Services cloud computing platform. Setting this up takes just a few minutes, with chia ‘farming’ simple and straightforward compared to ‘mining’ of many other currencies. 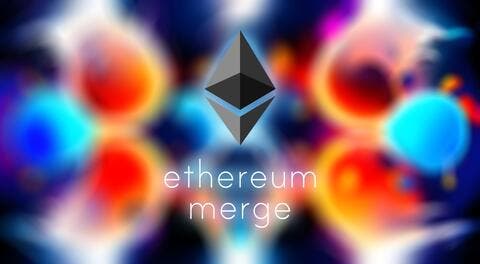 The Chia Network is a blockchain and smart transaction platform that allows users to run the decentralized network on available hard drive space. The Chia Network uses proof-of-space-time rather than proof-of-work. As a result, storing a given amount of data over a set period of time can earn you XCH, Chia's token. XCH was founded in 2017 in response to the excessive energy consumption associated with cryptocurrency mining.

Steve Wozniak "Woz", one of Apple's founders, created EFFORCE in 2017. The entire goal of this one-of-a-kind blockchain is to assist crypto investors in making money while also helping to environmentally friendly energy efficiency projects.

By investing in energy efficiency measures now, you (or your firm) can offset future energy bills. The EFFORCE algorithm then employs smart contracts (referred to as Energy Performance Contracts, or EPCs) to divide the resulting savings to token holders and early investors. These awards are distributed based on precise energy consumption and savings data, with no need for a middleman to judge or estimate savings.