Published January 27th, 2022 - 08:12 GMT
On their end, Naqvi and Siddique disputed DFSA’s findings and have referred the decision notices to the Financial Markets Tribunal.

The Dubai Financial Services Authority (DFSA) has imposed a $135.6 million (Dh497.8) fine on Arif Naqvi, the founder of the collapsed private equity firm Abraaj Group, over his role in the Abraaj’s 2019 collapse. 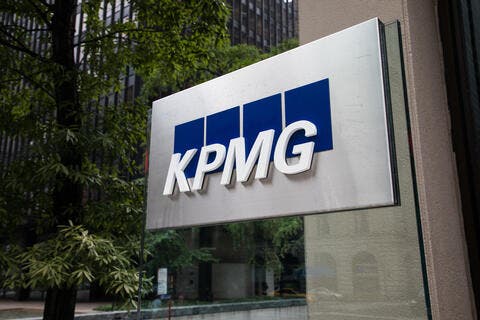 KPMG In Court for $600 Million Over Sloppy Auditing in Abraaj

Abraaj's COO Waqar Siddique has also been fined $1.15 million (Dh4.22 million) by the emirate's authority. Both of them are also prohibited and restricted from performing any function in or from the Dubai International Financial Centre (DIFC).

On their end, Naqvi and Siddique disputed DFSA’s findings and have referred the decision notices to the Financial Markets Tribunal (FMT).

Based in the tribunal's review, the DFSA’s decisions may be confirmed, varied or overturned as a result of the tribunal’s review. 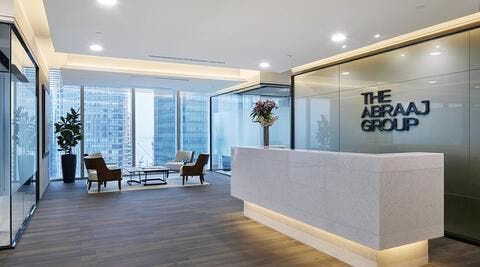 Abraaj Fined Over $314 Million in Dubai

Founded in 2002 by Naqvi,  Abraaj Group grew to become the largest private equity firm in the region, with an estimated $14 billion assets under management.

Breaking: Russia Expels The US Deputy of Mission in Moscow