Published October 22nd, 2019 - 12:00 GMT
Africa's intra-trade rate is just 16 percent. (Shutterstock)
Highlights
It is anticipated that the agreement could increase the continent’s trade volume by 52 percent and remove about 90 percent of tariffs by 2022.

Nigeria, one of the leading economic powers on the African continent, became the 53rd member of the African Continental Free Trade Area Agreement (AfCFTA), followed by its smaller neighbour Benin, which became the 54th signatory on July 7 this year.

The AfCFTA has the potential to be the world's largest free trade area, even surpassing the World Trade Organization, which was established in 1995.

It is anticipated that the agreement could increase the continent’s trade volume by 52 percent and remove about 90 percent of tariffs by 2022. 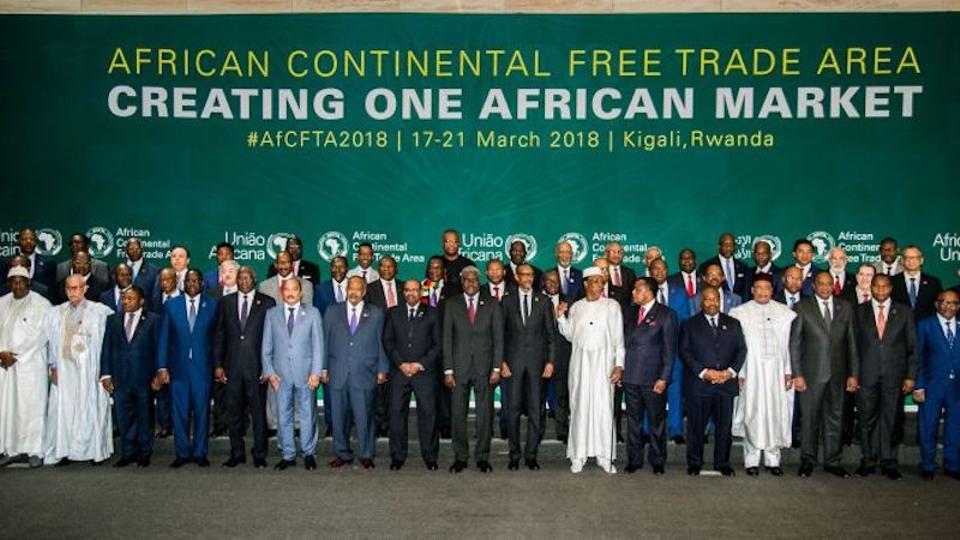 According to the Africa Development Bank’s Research, the continent’s intra-trade rate is just 16 percent, which is very low compared to Europe’s 59 percent interior trade, Asia’s 51 percent and North America’s 37 percent.

Landry Signe, an award-winning economist from the Brooking Institute, says that in the next decade the AfCFTA agreement has the potential to create $6.7 trillion of additional economic contribution, industrial development, economic diversity and qualified human resources.

In addition, it's also anticipated that the free single trade zone, with a 1.2 billion-strong workforce, would attract more investments to the continent.

The agreement is not only confined to removing tariffs and enhancing cross-continental trade, but also focused on paving the way for continental integration from a political, economical and sociological viewpoint. 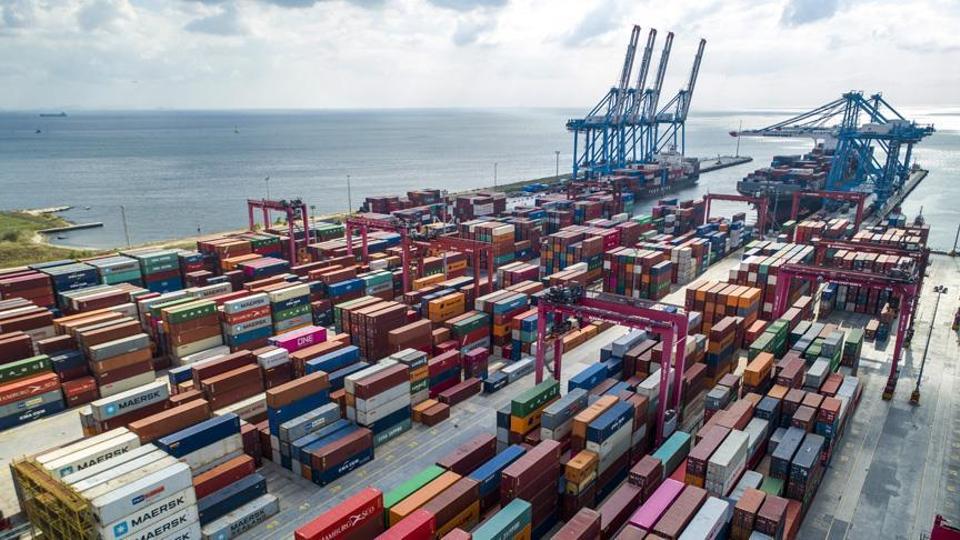 The Development Process of the AfCFTA

Along the lines of the European Union's free trade policies, the AfCFTA could act as the primary step to enable the free movement of people and a single currency (which is yet to be determined) across Africa.

The thought of applying a continent-wide AfCFTA goes back to 1963 when the African Union was established.

In post-colonial Africa, many pan-Africanist leaders sought political uniformity across the continent in order to achieve double-digit economic growth. As a result of that in 1980, with the Lagos Plan of Action and Abuja Agreement in 1991, the target of establishing a common African market and Economic Community was accepted. 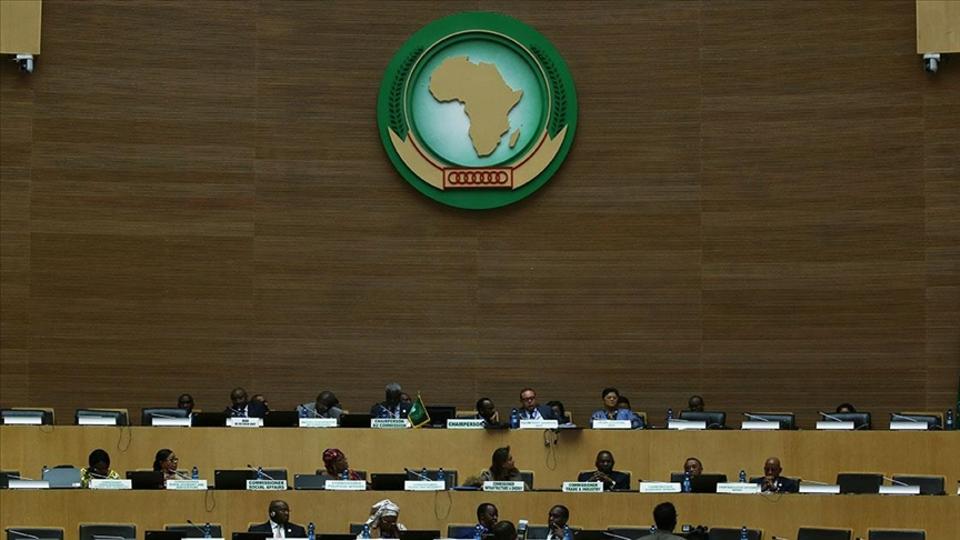 But before realising unified economic growth, it was crucial for all the African countries to come under one banner. And by 2002, the African Union came into being. The cooperation eventually offered opportunities to host grand events such as Intra-African Trade Fair (IATF).

Experts understand the importance of enabling the African nations to work in tandem to achieve their economic goals. Prior to such a cooperation, the African countries relied solely on trading with Europe and America.

Lauding the move, Director of African Export-Import Bank Kanayo Awani, said a lack of access to trade and market information is one of the key reasons for the low level of intra-African trade.