Published November 2nd, 2020 - 12:30 GMT
To train it, the AI system was shown satellite images where trees had been manually traced. This involved lead author Martin Brandt going through the arduous process of identifying and labeling nearly 90,000 trees himself, beforehand. (Shutterstock)
Highlights
They employed neural networks, which are able to recognize objects, like trees, based on their shapes and colors.
Scientists have mapped 1.8 billion individual tree canopies across millions of kilometers of the Sahel and Sahara regions of West Africa. It is the first time ever that trees have been mapped in detail over such a large area. 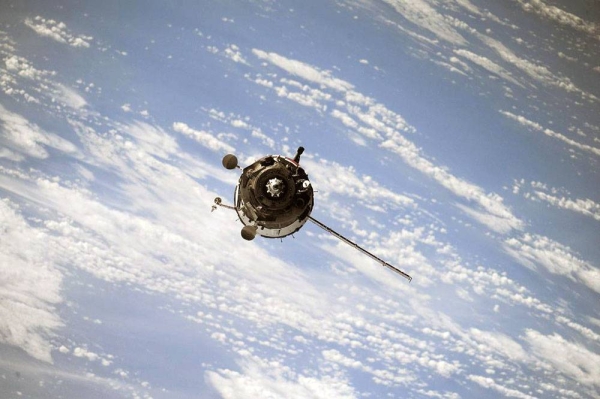 So how was it possible? Researchers analyzed a huge database of satellite images using artificial intelligence. They employed neural networks, which are able to recognize objects, like trees, based on their shapes and colors.

To train it, the AI system was shown satellite images where trees had been manually traced. This involved lead author Martin Brandt going through the arduous process of identifying and labeling nearly 90,000 trees himself, beforehand.

From these images, the computer learned what a tree looked like and could pick out individual canopies from the thousands of images in the database. Brandt says it would have taken millions of people years to identify the trees without the AI system.

In a review of the research, commissioned by Nature, scientists at New Mexico State University wrote “it will soon be possible, with certain limitations, to map the location and size of every tree worldwide”

In 2015, the number of trees on the planet was estimated at three trillion. This was scaled up from data collected in forests around the world. As there wasn’t much data from drier areas like the Sahel and Sahara deserts, the number appears to have underestimated tree cover in these regions

The team was “very surprised” to find so many trees growing in dry areas, especially because understanding how much vegetation can be found in deserts is important for ecology.

“For preservation, restoration, climate change and so on, data like this are very important to establish a baseline,” says Jesse Meyer, a programmer at NASA who worked on the research in a press release.

“In a year or two or ten, the study could be repeated... to see if efforts to revitalize and reduce deforestation are effective or not.”

Alongside the opportunity to measure deforestation, the satellites would also allow scientists to determine how much carbon is stored in deserts, a figure that is not currently included when modeling climate change.

Brandt says the survey is promising, but it is too early to determine whether the new information will have a significant impact on our understanding of the climate crisis.
NASA Discovers of Water on Sunlit surface of Moon
NASA to Stow Bennu Asteroid Sample to Stop Leakage into Space
Tags:AI