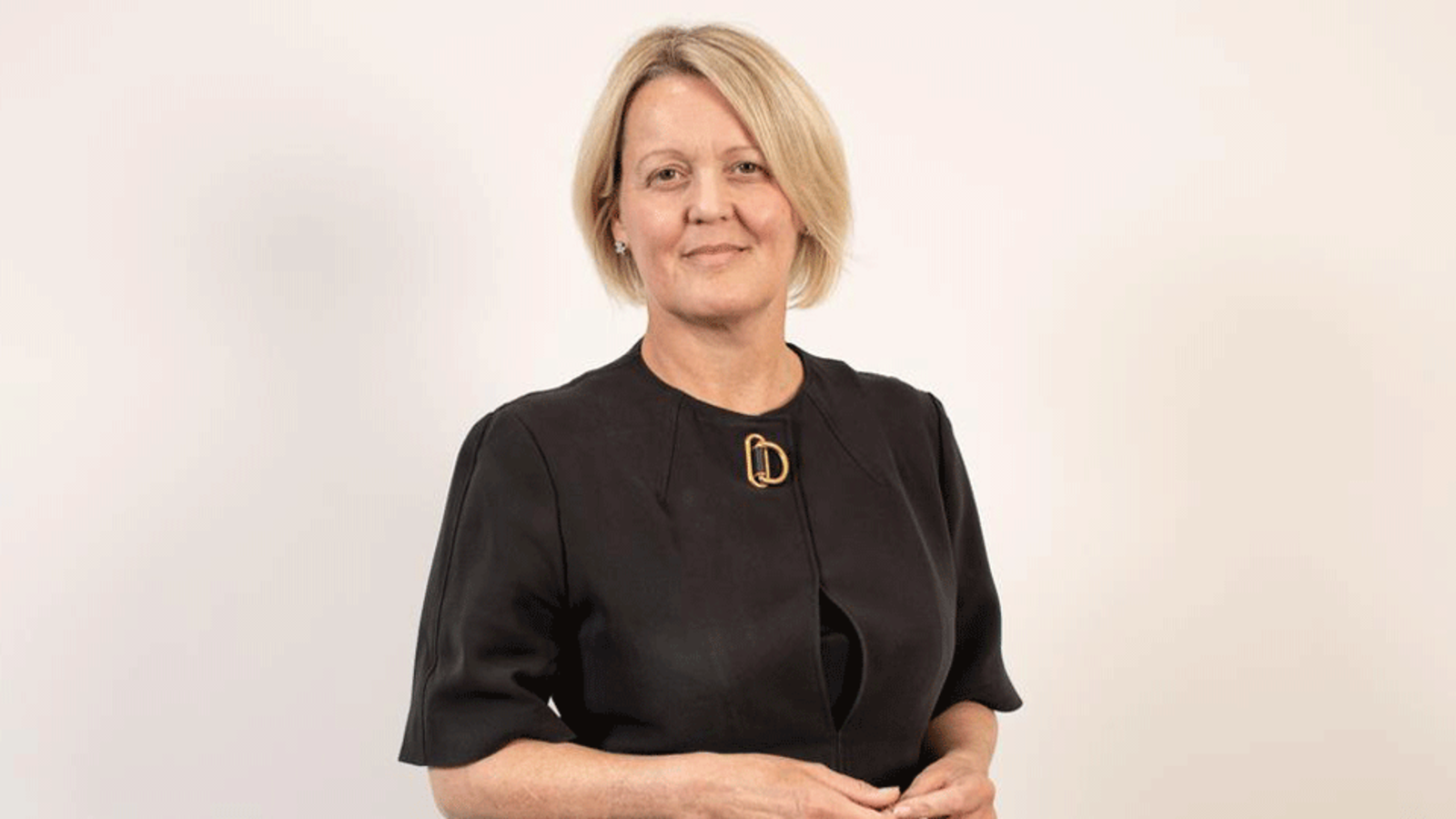 An undated handout picture shows Alison Rose, the new chief executive of Royal Bank of Scotland (RBS). (AFP)
Highlights
Rose officially starts her new job on November 1, one day after the UK is due to exit the European Union.

State-rescued Royal Bank of Scotland on Friday promoted Alison Rose to the post of chief executive, making her the first female boss of a major UK lender.

News of Rose's widely-expected appointment that came in a company statement sent RBS shares jumping 3.5 percent to 215.30 pence, outshining the broader London market which was flat in afternoon deals.

Rose officially starts her new job on November 1, one day after the UK is due to exit the European Union.

New Zealander McEwan, who steps down also on October 31, has steered RBS through a steady recovery following the world's biggest bank bailout triggered by the global financial crisis a decade ago.

He oversaw a drastic overhaul of operations, slashing the lender's investment banking activities and axing tens of thousands of jobs.

"Rose looks like a continuity candidate, given she has 27 years at the bank, and she was the favourite for the role," said Russ Mould, investment director at online broker AJ Bell.

"It is notable that she will be the first woman to head a major British bank," he added.

Edinburgh-based RBS is still 62-percent owned by the UK government after its huge state bailout that sparked also the end for the bank's disgraced former CEO Fred Goodwin.

Rose, an advocate of gender equality in business, will become the only woman to lead one of Britain's so-called "Big Four" banks that comprise also Barclays, HSBC and Lloyds Banking Group.

She will be one of six female CEOs of a company listed on London's benchmark FTSE 100 shares index.

Rose will assume the helm one day after Brexit is due, with or without a UK-Brussels deal.

"This is an exciting time as we enter a new chapter for this bank," Rose said in the statement.

"Our industry is facing a series of challenges; from the ongoing economic and political uncertainty to shifts in the behaviour and expectations of our customers, driven by rapid advances in technology.

"It will be my priority to make sure we are ready to meet these challenges."

The new boss will be paid a base annual salary of $1.4 million but could earn millions more from long-term performance bonuses.

The state-rescue of Royal Bank of Scotland was a high-profile and highly controversial event that shocked Britain, outraged taxpayers and focused bitter media attention on executive bonuses — and behaviour in male-dominated bank boardrooms.

In total, RBS has suffered net losses of about $74.8 billion since the bailout.

Goodwin was stripped of his knighthood by Queen Elizabeth II in 2012 over his role in the near-collapse of the lender, which was bailed out with an astonishing $56.7 billion of taxpayers' cash.

Rival Lloyds Banking Group was also rescued with state cash in the aftermath of the financial crash, but it returned to full private ownership in 2017.