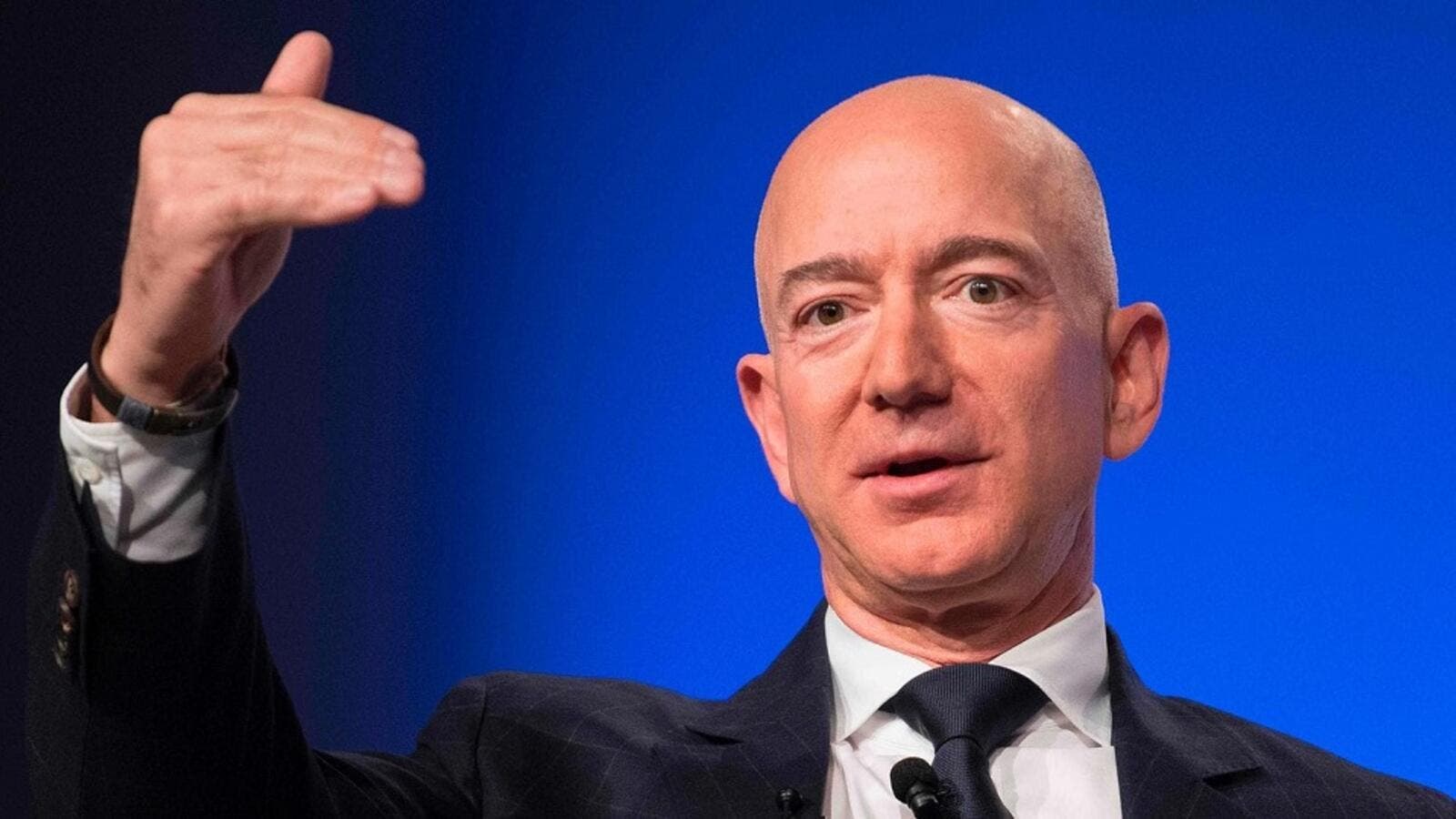 Amazon.com Inc founder Jeff Bezos said it would support the US Department of Defense as technology companies vie for more defense contracts and the Pentagon seeks to modernize itself.

“We are going to support the Department of Defense, this country is important,” Bezos said at an annual defense forum at the Reagan Library in Simi Valley, California.

Tech companies have faced challenges when trying to work with the Pentagon. Last year a defense program, named Project Maven, set off a revolt, as some employees opposed Google technology being used in warfare. Those employees said it clashed with Google’s stated goal of doing no harm and cited risks around using a nascent artificial intelligence technology in lethal situations.

While Bezos said he supported employees having passionately held views, he said it was up to the senior leaders of companies to provide guidance on what projects they would and would not do.

The contract has caused controversy over whether internet giants who say they want to make the world better should be involved in the defense industry.

“My view is that if big tech is turning their back on the Department of Defense, this country is in big trouble,” Bezos said.

Amazon had competed to provide cloud computing capabilities to the Pentagon.

But last month the company filed a lawsuit in federal court contesting the Defence Department’s September decision to award a cloud computing contract worth up to $10 billion to rival bidder Microsoft Corp.

Amazon had been considered a favorite for the Joint Enterprise Defense Infrastructure cloud (JEDI) contract, part of a broader digital modernization project at the Pentagon before software developer Microsoft emerged as the surprise winner.

Amazon has previously said that politics got in the way of a fair bidding process. Bezos, the chief executive officer of Amazon and owner of the Washington Post, has been an outspoken critic of US President Donald Trump.