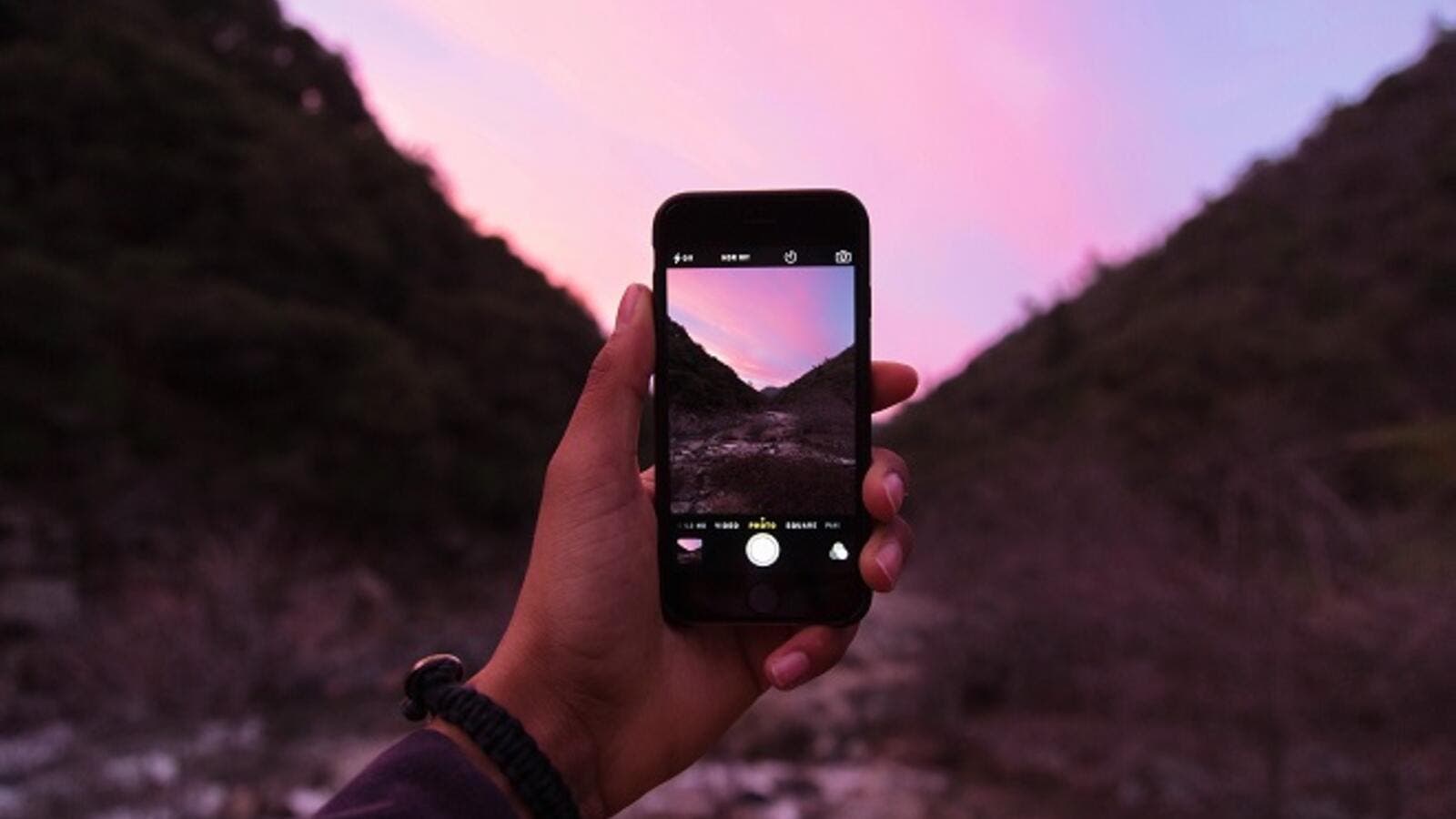 Apple made a lot of major announcements at WWDC this year, including the new iOS 11. (Pexels)

As expected, there are a lot of new features and updates on the new iOS, so we decided to compile a list of the top 10 features you need to know about iOS 11.

Apple has finally announced support for AR based apps and has opened iOS 11 to developers to create amazing, new AR content. At WWDC 2017, Apple demoed a 3D video on a table with an iPad, which showed a battle with flying ships and explosive action sequences.

2. New image and video formats to save space

With iOS 11, Apple changed the file types for images and videos that will allow you to retain the same quality, but with smaller files for easier saving and sharing. Videos will now being HEVC format instead of H.264, while photos will be HEIF instead of JPEGs. They can also be easily shared between other devices easily as the format is compatible with most devices.

Siri has slowly been getting better recently, and iOS 11 will show off a much improved Siri. With the update, Siri will now learn more about the users habits, giving it a deeper understanding of the user. It will also offer a better integration across your devices, always learning based on what you’re doing across iOS, watchOS, tvOS and iCloud. It will also get a voice upgrade, sounding more human. Siri will also be capable of contextual learning.

Apple Maps has also been upgraded with iOS 11, and will now offer better in car navigation. Users will now be able to zoom in on shopping centers and airports to get a view inside and even move about floors. Navigation will also come with speed limits and lane guidance. When you use the Apple Car mode, you can have notifications hidden and the phone will even auto-reply to people who are trying to contact you, to let them know you’re driving. There is also an emergency mode that lets people contact you if they need to.

With iOS 11, users will get an AirPlay 2 update for the HomeKit that will finally allow the to set up a multiroom speaker system in iOS. This means you can now play music on certain speakers in home right within Apple Music. You can also use the Apple TV as a speaker and control music using Siri.

iOS 11 will also bring Apple Pay, which will allow users to send money to friends easily. This will make it easy to split bills or pay for drinks all with a few taps. This all works within the Messages app, and uses TouchID for authentication. It can also be done on the Apple Watch.

Apple has also upgraded the Control Center for iOS 11 and has now made it much more user friendly. With iOS 11, all the Control Center icons will be found on one page, and with 3D Touch, you can also tap into icons for more in-depth controls.

As expected with an iOS update, Apple Music will also be getting a revamp this year. With the update, Apple has added the ability for users to see what your friends are listening to, so that you can find new music. The upgrade also allows other apps to access Apple Music.

Apple has finally revamped the App Store this year with iOS 11. In the new App Store, you get a new Today section on launch so you can see what’s new for that day. There are also sections for Games and Apps as well, making it easier to find content. Reviews and ratings are also laid out more clearly.

A new app with iOS 11, Apple Files essentially pulls in all your files into one place and even works with third party apps like Dropbox or Google Drive. This will allow easy access to all files on your iOS 11 powered device, and also works across iCloud as well.