Apple WWDC 2022: Everything You Need to Know

American tech giant Apple has revealed that the 2022 Worldwide Developers Conference (WWDC) will happen between June 6 and June 10 and will be streamed online. 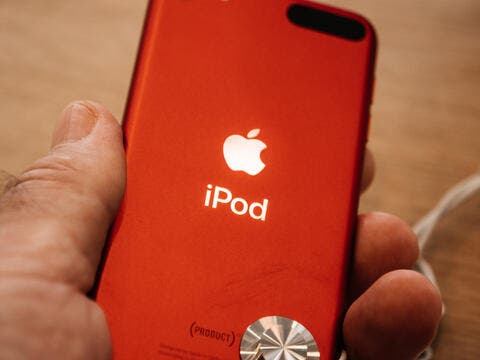 According to GSM Arena, there will also be in-person attendance, but limited. The opening keynote will still be pre-recorded, but the Apple Park at 1 Infinite Loop in Cupertino will open its doors to a limited number of developers.

The group of developers can watch the keynote in the company of Apple's engineers and designers. The lucky few had to apply through an online form in the early days of the week, and the company is now sending out invitations.

As per GSM Arena, all attendees "must follow Apple's health and safety protocols", meaning a negative COVID-19 test must be provided. However, masks are optional. Once they are in, they will get a tour around the facilities of the new Developer Center at Apple Park. 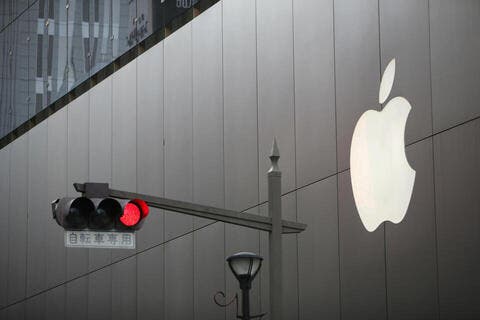 Apple Car: Here’s What Has Been Leaked So Far
Tags:AppleWWDCWorldwide Developers Conference