Arabs Love for Coffee Is Revolutionizing the Industry in the Region

Published October 1st, 2020 - 02:00 GMT
Modifications that have affected the making of coffee included bringing a variety of beans from different parts of the world. (Shutterstock: amenic181)

For Arabs, coffee isn't just a delicious drink that boost their energy level and help them get the work done. Rather, drinking coffee in this part of the world is a social activity so close to heart and is deeply rooted in the Arab culture and traditions. 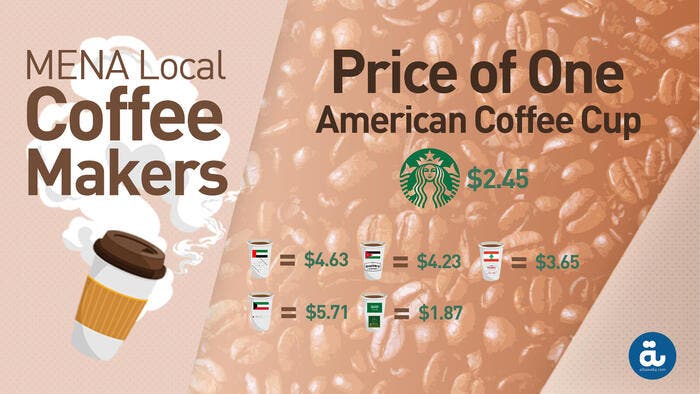 Arabs think of the brewed drink as a happy beverage that needs a lot of skills to smell and taste as perfect as possible. The appreciation for coffee is beyond the fact that caffeine helps people recharge their energy and switch to the hyper-activity mode, extending to it being an integral part of daily life and special occasions.

In every Arab country you will visit, you will be able to try different types of coffee, with each having been prepared with a different method and varied ingredients. In states of the Arabian Gulf, for instance, coffee is prepared with plenty of cardamom and saffron. In the Levant however, some people prefer to add a drop or two of rose water. Meanwhile, the constant debate wherever you go is over the use of sugar in coffee. In recent years, modifications that have affected the making of coffee included bringing a variety of beans from different parts of the world, in addition to adding different types of milk or fruit extracts. This change has been widely welcomed in the region that loves coffee and continues to inspire the success of new coffee makers all around the Middle East.

Back at the Arab coffee shop pic.twitter.com/szO6dKoOw5

Despite the trendy coffee shop culture being introduced to the Arab World by Western-based chains, most famously Starbucks, the industry soon grew wider and coffee makers have been getting more and more creative presenting the coffee-loving public with new diverse flavors.

In the UAE for instance, the country where you can actually visit the coffee museum, there have been numerous brands that could successfully compete with international brands such as Starbucks and Second Cup.

The best local coffee spot in AMMAN
Congratulations☕? . You are the best??? @dimitriscoffee #Coffee pic.twitter.com/mokqBpJV34

Leading Emirati coffee makers include the Sum of Us, the Coffee Lab, the Espresso Lab, and the Emirati coffee. According to Al Bayan newspaper, the UAE's revenue of exporting coffee to the rest of the world over the last ten years is estimated by $3.5 billion.

In Jordan, there is a growing gourmet coffee industry presented by names such as Dimitri's, Almond, the Mind Hub, Alameed, and others.

In Kuwait too, there have been a number of shining names in making and roasting coffee, such as the Mug Coffee & Roastery and Jumo Coffee Roasters. 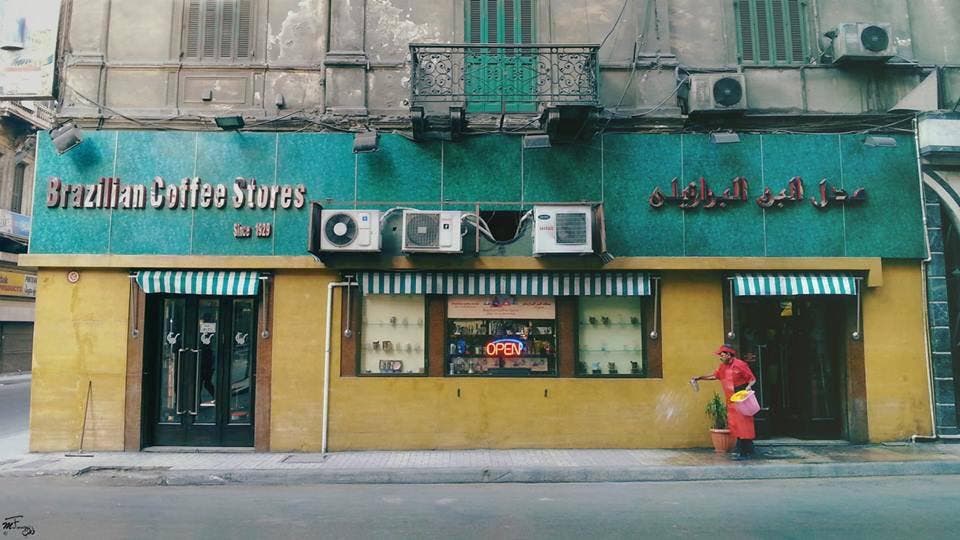 Additionally, a Kuwaiti startup has launched a smartphone app COFE that facilitates ordering coffee from a variety of makers, achieving huge success, evident in their success in raising a $25 million Series A last October.

In Lebanon, local makers who became amongst the most important coffee brands are Cafe Younis, Cafe Najjar, and Newtown Coffee.

To the North African part of the Arab world, Egyptians were amongst the first Arabs to establish their own oriental-style coffee shops, ones that remain very popular until this very day, inspiring a whole socializing tradition over coffee. Egypt's most famous coffee makers include the 112-years-old Sofianablo Coffee Beans, the 90-years old Brazilian Coffee Stores, Coffee Roasters & Bakers, and Brown Nose Coffee Roasters.

Arabs may have introduced the delicious brown drink to the world, and they still contribute to developing the industry, leaving their distinguished mark on it.

8 ‘Unique’ Markets You Should Explore
Is There a Real Value In Using Loyalty Programs in UAE?
Tags:coffeecoffee dayinternational day of coffeespeciality coffeeArab