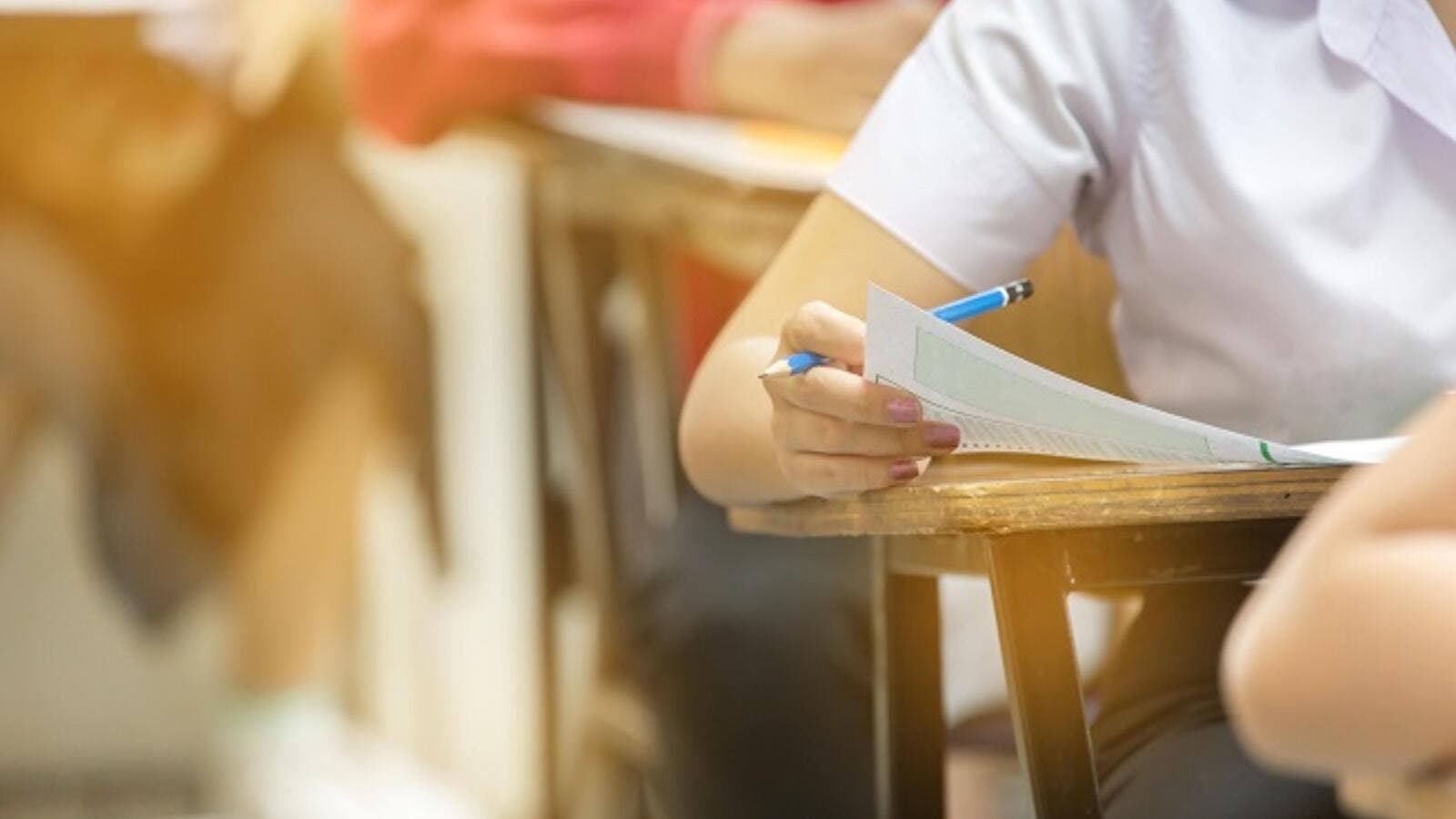 Every child has a right to a quality education in a safe and inclusive environment. (Shutterstock)

Australia has pledged to provide JD 5.2 million to Jordan over the next two years to support the Kingdom’s commitment of having all children in education, a joint statement said.

Australia will join Canada, the EU, Germany, Norway, the UK and the United States in contributing to the Ministry of Education’s Accelerating Access Initiative.

Currently, Jordan hosts more than 666,000 Syrian refugees registered with UNHCR, the statement said, stressing that however, despite the tremendous support provided by the Government of Jordan and the international community to improve education opportunities, 38 per cent of Syrian refugee children in Jordan remain out of school.

“Every child has a right to a quality education in a safe and inclusive environment,” said Australian Ambassador to Jordan Miles Armitage, adding: “As the crisis in Syria continues, we need to increase our efforts to expand access to schooling and allow children to reach their full potential. Australia is pleased to be working directly with the Government of Jordan and the other donors to strengthen Jordan’s school system. This will benefit all children in the Kingdom, regardless of nationality.”

For his part, Minister of Education Azmi Mahafzah stressed the need to continue coordination between Australia, Jordan and all partners in education in light of the increasing burdens of the crisis, as the ministry works on integrating Syrian students into its systems and planning efforts, the statement said.

He stated: “Australia and Jordan have always had very close relations, and this funding agreement comes to further solidify our mutual understanding and cooperation, especially in support of the Syrian refugee crisis. The Accelerating Access Initiative has been providing education for all Syrians in the Kingdom, and this support will allow the ministry to further its efforts under this initiative.”

This funding is part of Australia’s three-year JD 115 million humanitarian response in Jordan, Lebanon and Syria to meet both the short and long-term needs of vulnerable populations.