Jordan to Reduce Industrial Costs by up to 50 Percent 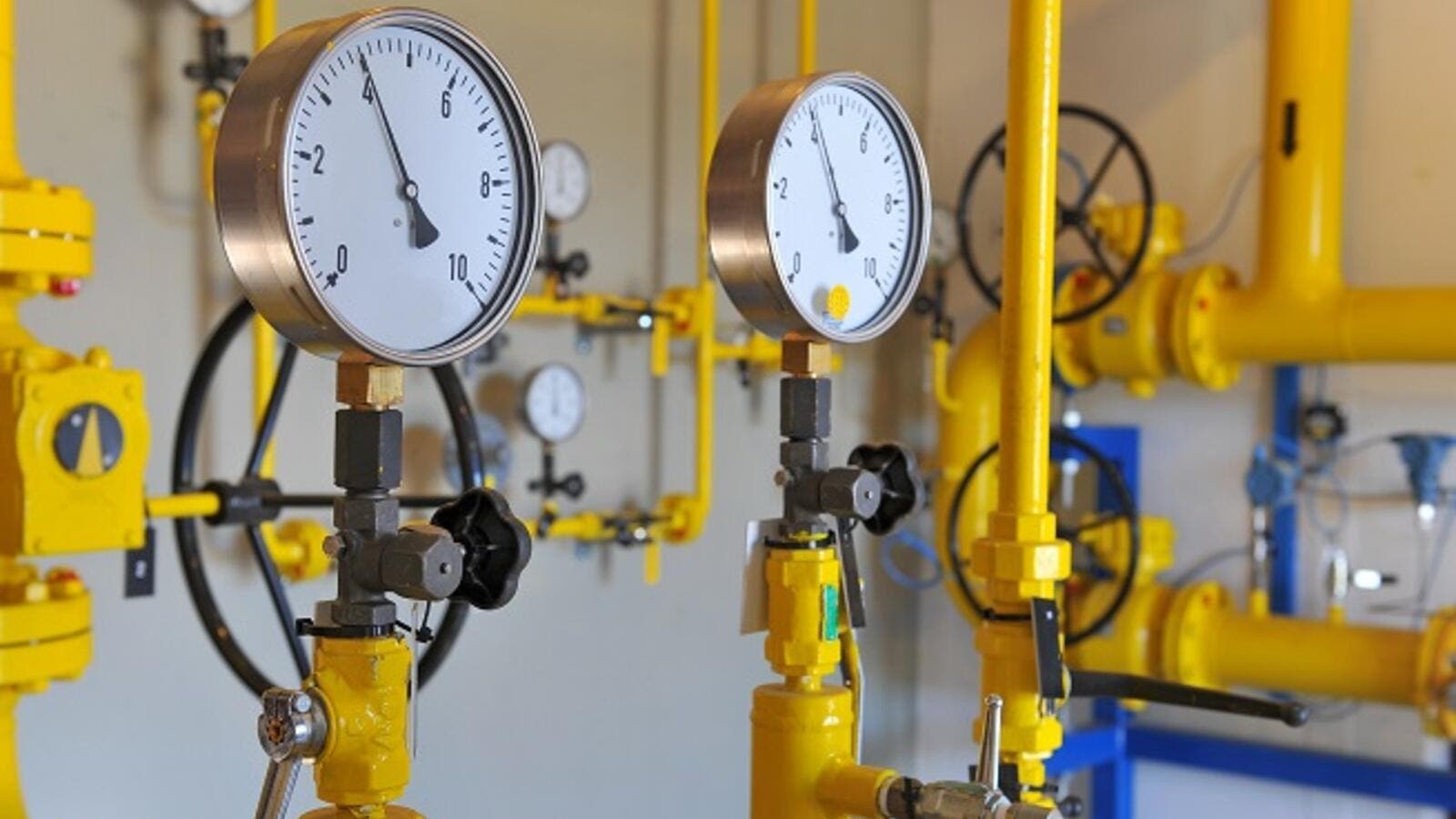 Using gas in the industrial sector lowers operational costs between 20 and 50 per cent. (Shutterstock)

Using gas in the industrial sector lowers operational costs between 20 and 50 per cent, Energy Minister Hala Zawati said on Monday.

She made her remarks during a dialogue session organised with industrial sector representatives to discuss potential solutions to the obstacles facing the sector, as part of its efforts to shift to natural gas use, according to a ministry statement.

Zawati noted that the sector's operational costs will be reduced by 20 per cent when natural gas substitutes heavy fuel and by 50 per cent if natural gas is used instead of diesel and liquefied petroleum gas.

She stated that the ministry’s policy aims at encouraging local industries to shift to natural gas, adding that the Monday session sought to find suitable solutions to obstacles facing the sector in shifting to natural gas and speeding up shifting procedures.

Zawati commended the experiment of the Nuqul Company, which was the first to use the gas provided by the Arab Gas Pipeline, which contributed to lowering operational costs by 25 per cent.

The minister called for preparing a "clear and transparent" mechanism to implement the infrastructure of secondary lines for industries interested in benefitting from the natural gas.

Hassan Hiyari, director of the natural gas department at the ministry, referred to some government procedures aimed at supplying industries with natural gas, such as reducing the special tax imposed on natural gas provided to industries from 7 to 16 per cent.

Hiyari added that devices and equipment related to installing natural gas pipelines to factories have been granted the exemptions mentioned in the 2014 Investment Law.

Industrial representatives reviewed the obstacles hindering their industries from using natural gas, calling for considering the possibility of changing the special tax on natural gas to a sales tax that industries can retrieve later.

Participants also discussed the role of the Jordanian-Egyptian FAJR for Natural Gas Transmission and Supply Company (the owner and operational company of the natural gas pipeline in the Kingdom) in communicating with industries on issues related to implementing the infrastructure needed for delivering gas to factories.