Barclays Plc said on Thursday it is investing more than $400 million into its India arm to tap rising corporate and investment banking activity in the country that is now recovering from the pandemic, and to expand operations. 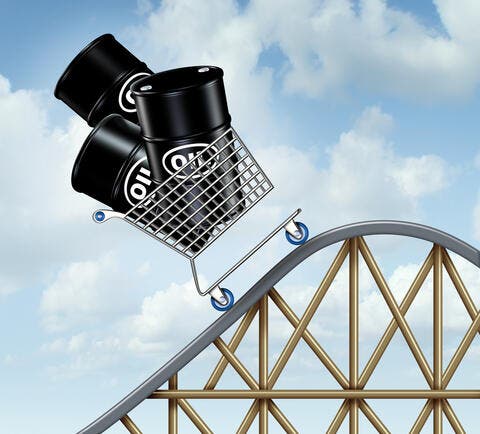 Barclays said the investment would help grow its corporate and debt investment banking, as well as private clients businesses.

Revenue from investment banking in India so far this year was $498 million, versus $339 million in the same period last year and $538 million in 2020, according to Dealogic. 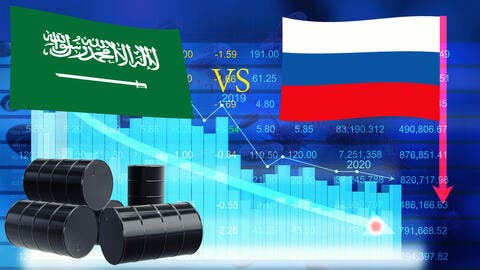