Published September 16th, 2021 - 09:00 GMT
Battlefield 2042 will be available on PS4, PS5, Xbox One, Xbox Series X / S, and PC. (Shutterstock)
Highlights
The delay is due to the impact of the pandemic on game developers, the video game publisher announced.

Video Game publisher Electronic Arts (EA) has delayed the global launch of its Battlefield 2042, the latest game in the series, to November 19th, 2021. An update from the Battlefield team pic.twitter.com/K53VNM2tTz

The delay is due to the impact of the pandemic on game developers, the video game publisher announced. 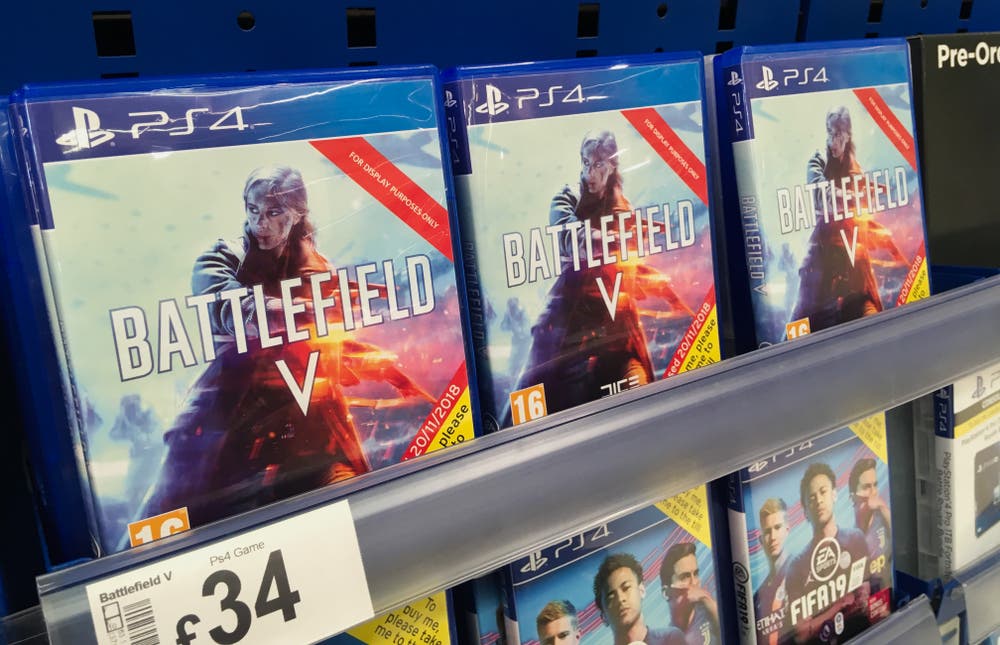 Multiplayer is the core of this game. The World of 2042 tells a different the story where you’ll play as Non-Patriated soldiers with unique skills who’ve taken up arms. They are known as Specialists, tasked with carrying out military operations. In-game, each of these unique Specialists have their own specialty and trait that you can use to give yourself the advantage in combat.

'Soothes The Mind': Music is Therapy as Seniors Display in Jordan

Iranian Rapper Arrested for a Song Criticizing the Islamic Republic