Is BBC’s New Logo A Waste of Money?

The BBC has come under fire over claims it spent 'tens of thousands of pounds' on a new logo which looks virtually the same as the previous one. 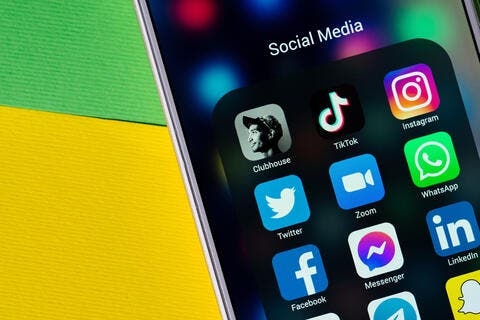 The logo, made up of the three iconic 'BBC' blocks, features a smaller font and blocks which are slightly further apart than the ones featured in the former logo.

Insiders told the Sun that taxpayers' money was used to fund the minimal redesign with the newspaper reporting the costs ran into the 'tens of thousands of pounds'.

The font used in the new logo uses BBC Reith - a font owned by the BBC which was created in 2018 and named after the corporation's founder Lord Reith.

When the font was first introduced, the corporation said: 'Given the size of our estate, implementation of the typeface will be incremental.

'From onscreen presentation to merchandise and building signage, over time Reith will appear on most all BBC media, underpinning and informing the next evolution of our visual identity.'

The new logo was said to have been unveiled in February on the BBC Select streaming service and will reportedly hit TV screens in the autumn.

TV analysts Clean Feed told the Sun: 'It looks like a badly executed mock-up of the current logo.'

They added the BBC would find it 'difficult to explain away an expense like this, for such an in­consequential change'.

A spokesman for the BBC denied the cost of the new logo was 'significant'.

In a statement, they said: 'We are using our own font — which we own the intellectual rights to — when we update content or BBC products.

'It would be wrong to suggest the costs of the design of the blocks was significant.'

The corporation said the new logo was designed for the BBC Select streaming service and US channels. It declined to confirm how much the project had cost. 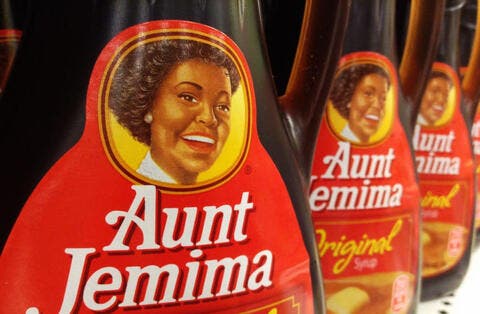 The first incarnation of the BBC blocks logo appeared in 1958 and consisted of square boxes with slanted letters, not unlike the first slanted logo seen in the 1960s.

It wasn't until the 1990s that the boxes were straightened up and the font was changed to Gill Sans to create the logo that is still used on UK channels today.

This design became the longest-standing logo used by the corporation.

Is BBC’s New Logo A Waste of Money?

How to Boost Your Child’s Creative Skills Using Technology

Locatelli to Snub Arsenal in Favor of Move to Juventus