Published February 17th, 2022 - 06:00 GMT
After a sweep of strict regulations, China has banned crypto mining, miners started looking for alternative countries that have the same perks they enjoyed in the beast from the far east; such as cheap available electricity, cheap mining rig.. Etc. (Shutterstock)
Highlights
So whether you're looking to take refuge in a crypto-friendly country to build your very own mining farm or you just want to run a few in your house or office, here are the 5 countries for crypto mining in terms of profitability and electricity price

Crypto mining is the process of creating new coins, securing the network and is basically what makes it decentralized, which is the core concept of crypto. Since it consumes energy, a miner who verifies more transactions gets rewarded a share of the mined currency. 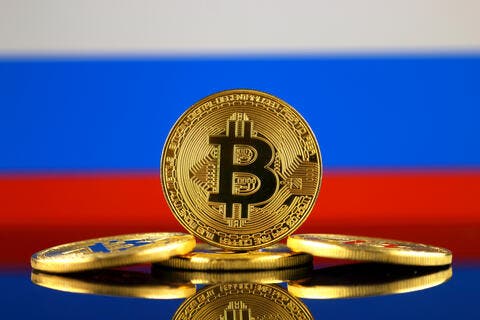 After a sweep of strict regulations, China has banned crypto miners from operating, miners started looking for alternative countries that have the same perks they enjoyed in the beast from the far east; such as cheap available electricity, cheap crypto mining rig, low import taxes... Etc.

So whether you're looking to take refuge in a crypto-friendly country to build your very own farm or you just want to run a few in your house or office, here are the 5 countries for crypto mining in terms of profitability and electricity price.

Being the world’s most crypto influential nations, Russia appears to have changed its mind about crypto planning to take regulatory high road acknowledging that it would be difficult to ban crypto transactions or crypto mining. The President of Russia has Vladimir Putin has encouraged the country has distinctive characteristics like “power surplus” and “well-trained manpower” hinting that Russia should start capitalizing on this.

It’s worth noting that Russia is a bitcoin behemoth becoming the third country in terms of share of hashrate in the Bitcoin network last year just after China imposed a nationwide ban of crypto mining last summer. As Albawaba reported back then, this cause an exodus of bitcoin miners from Chinese mainland to Russia to benefit from the low-cost energy and freezing climate that helps keep the crypto mining rigs from getting heated up.

Far away from Russia politically and regulatory however similar in terms of climate, Canada has always been attractive for miners becoming the fourth-largest Bitcoin mining destination after the Chinese ban. University of Cambridge’s latest mining report said that north American country currently represents 3% of the network’s hash rate, making Canada is the home for the world largest miners. The perfectly cold all year climate, low import taxes on mining rigs, and cheap-power were boon for mining companies as these factors enables higher profit margins and greater hashrate output.

Rising to the crypto scene after the mining influx, Iceland’s affordable hydroelectricity and geothermal energy, abundance of tech savvy and venture capital, crypto friendly regulations as well as the necessary cool climate made it a go-to pioneer in green mining. It’s worth mentioning that 8% of all bitcoins have been mined in Iceland.

Georgia is a magnet for miners in recent years luring miners with cheap green energy generated from nuclear and solar power, low taxes, and a friendly regulatory environment. The tiny country with fewer than 4 million people has been the home for ambitious mining start-ups as early as 2012. With a hashrates of 0.18%, back in 2018, it ranked second in the world for cryptocurrency mining — behind only China. 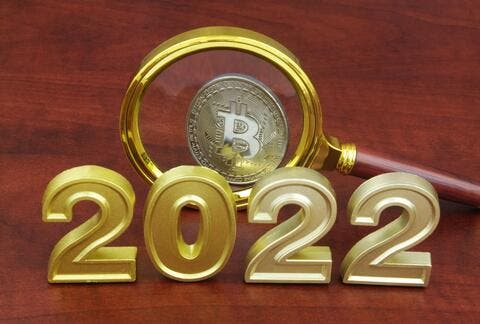 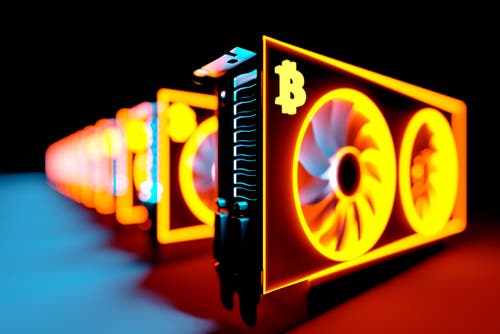 In a similar move to El Salvador, Paraguay is eyeing accepting bitcoin as a legal tender. Back in July 2021, Paraguay started to develop its very own cryptocurrency strategy in which BTC can become an official currency that is taxed and regulated.  Also, the country’s low and stable energy prices made it a very tempting option to bitcoin mining. Currently, the Paraguayan parliament is still discussing the bill which also aims to put the country’s energy surplus into a good use to mine BTC with 100% renewable power.

(3/3) Regarding transactions with crypto assets, the National Securities Commission will establish the registration requirements for intervening agents for negotiation, compensation, custody, and intermediation in the securities market.