Published October 4th, 2021 - 06:00 GMT
Space travel has been the dream for so many people and the world is now closer to it than ever before. (shutterstock)

The world has witnessed significant changes this past couple of years. From the pandemic to exploring space and Mars, something seems to always be around the corner nowadays! It was only last week that space tourists came back to Earth after spending three days in orbit. But what does that mean? Is space the new destination for tourists? 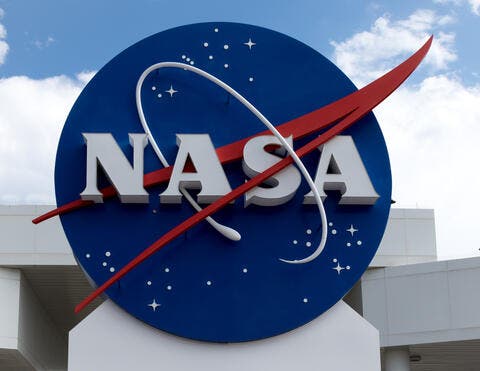 Space travel has been the dream for so many people and the world is now closer to it than ever before. Space tourism is slowly emerging as a segment of the aviation industry that aims to give people the chance to fulfil their space fantasies and enjoy experiencing space travel. The SpaceX Inspiration4 mission, which was led by American billionaire businessman and pilot, Jard Isaacman, launched on September 15th without any professional astronauts on board. The primary goal for Inspiration4 is to raise awareness and funds for St. Jude Children’s research.  In addition to the good cause, it is also considered one of the first major steps towards space tourism becoming something that anyone can do - if they can afford it that is!

Headed home! After three days on-orbit, Dragon and the #Inspiration4 crew will return to Earth today. Watch splash down at ~7:06 p.m. EDT → https://t.co/0n0k9FJ13d

SpaceX founder and CEO, Elon Musk, is not the only one with a huge interest in discovering space. Jeff Bezos and Richard Branson also seem to have their eyes on reaching space before anyone else. The three top notch billionaires are in a race over outer space and who makes the first and most revolutionary step first. Branson’s Virgin Galactic successfully launched to suborbital space on July 11th, nine days before Jeff Bezos, who went to space and back in 11-minutes on July 20th. However, even though Branson was able to beat Bezos in the race, the latter was able to go higher, reaching above the Kàrmàn Line at 100 kilometers. Bezos first founded Blue Origin with the dream of making space accessible to everyone, and with his New Shepard Capsule, he is only scratching the surface. But a huge part of the two billionaires dispute did not revolve around who will reach “space” first, but rather what is really considered to be outer space. Blue Origin argues that outer space begins at 100 KM, whereas Virgin Galactic believes to have reached outer space when it flew 80 KM, which is what the US government considers to be the boundary of space. 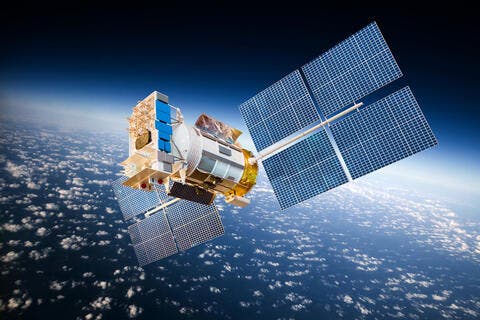 From the beginning, New Shepard was designed to fly above the Kármán line so none of our astronauts have an asterisk next to their name. For 96% of the world’s population, space begins 100 km up at the internationally recognized Kármán line. pic.twitter.com/QRoufBIrUJ

However, right now, the frontrunner seems to be Musk with his newly launched space tour. As space continues to get more and more attention, it does not come as a surprise to learn that space travel tickets are already being sold. Blue Origin says that demand is very high as sales are reaching almost $100M. Whereas, Branson says that around 600 tickets have already been sold with the price of each ranging between $200K and $250K.

While the billionaires continue their race, let us have some real talk between us non-billionaires. Do you think we will be visiting space any time soon? Or will this only be a privilege for the super rich? Share your thoughts with us!