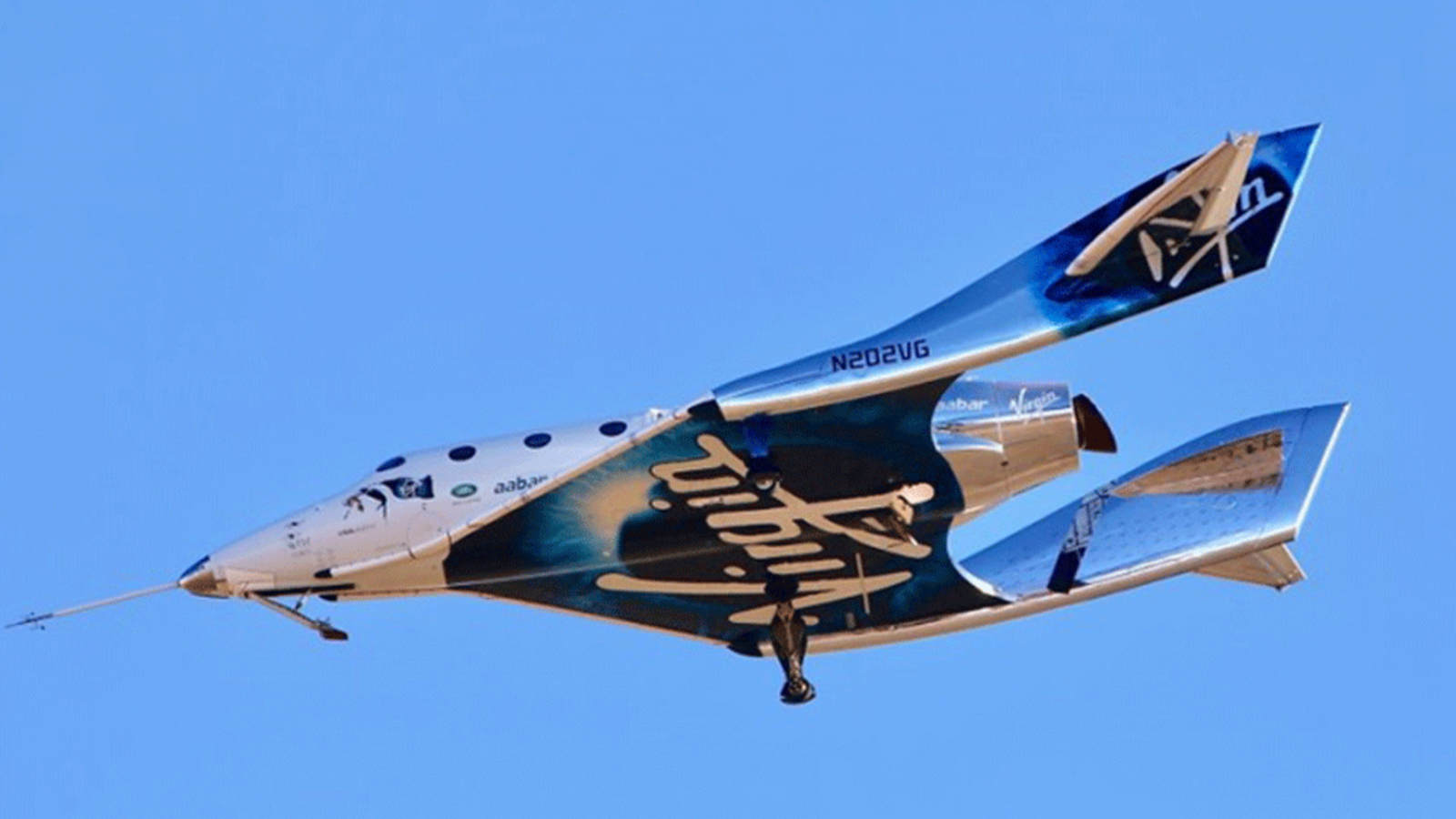 The companies announced the investment Tuesday, saying they will work together on broadening commercial access to space and transforming global travel technologies. (BNA)
Boeing plans to invest $20 million in Virgin Galactic, looking at possibilities beyond the space tourism company’s immediate goal of launching passengers on suborbital flights as early as next year.

The companies announced the investment Tuesday, saying they will work together on broadening commercial access to space and transforming global travel technologies, The Associated Press (AP) reported.

The sum is a fraction of the $1 billion Virgin Galactic says it has invested in its program, but Boeing called it a strategic investment rather than about a specific craft that would enable high-speed, point-to-point transportation around the world.

"It’s really about catalyzing the partnership first and foremost between two companies that bring incredible complementary capabilities to commercial space and to the key technologies needed and frankly beyond just technologies. The whole end-to-end solutions to bring high speed mobility to the masses," said Brian Schettler, senior managing director of Boeing HorizonX Ventures.