Dubai is known to be a magnet to billionaires all over the world who are willing to invest in the emirate's luxurious properties. And this time, the billionaire who managed to take the city's costliest home off the market is no one other than India's tycoon, Mukesh Ambani. 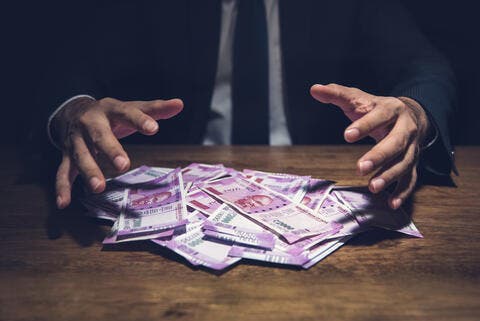 According to the media outlet, Ambani's deal is considered Dubai’s biggest ever residential property deal.

According to one of the sources who leaked the news to Bloomberg, Ambani's deal has been covert and will be held by one of Reliance’s offshore entities. The source also mentioned that the Ambanis will spend millions of dollars on customization and security. 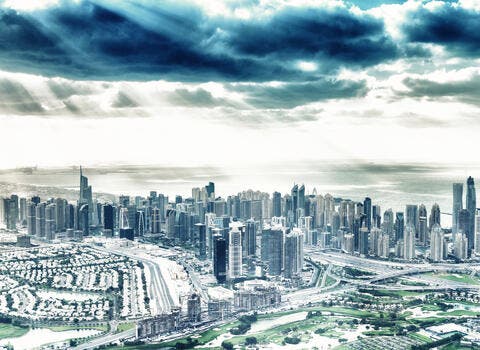 Why Are Russian Businessmen Relocating to Dubai?

This definitely not Dubai's first time to host an international billionaire since it's been the home for various billionaires, celebrities and businessmen. Among these public figures are British footballer David Beckham and his wife Victoria, and Bollywood icon Shahrukh Khan.

It's worth noting that Dubai's property market has been recovering thanks to the new attractive laws imposed by the government where investors can obtain a 10-year visa if they buy property worth at least 2 million dirhams.

Was the Killer of Darya Dugina Found Stabbed to Death in Estonia?