ByteDance Founder Steps Down As Chairman

Published November 3rd, 2021 - 11:16 GMT
The news was no surprise as Zhang Yiming has stepped down as CEO back in May. (Shutterstock)
Highlights
ByteDance is TikTok's parent company

Zhang Yiming, the founder of ByteDance, the company that owns the wildly popular short-video TikTok, has stepped down as chairman as the tech giant continues to reorganize its business. 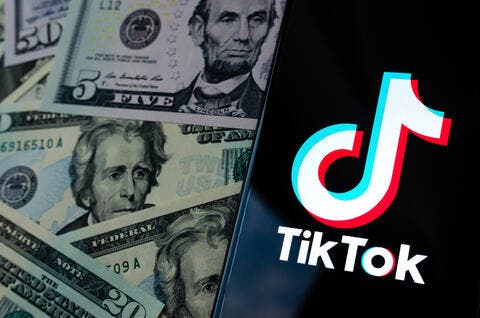 The news was no surprise as Zhang Yiming has stepped down as CEO back in May.

His role as the chairman of the company's five-person board, which also includes General Atlantic, Sequoia Capital, Coatue Management, and Susquehanna International Group, will also be passed to Liang Rubo, who took over as CEO. 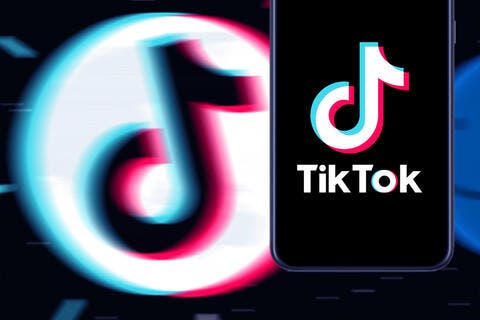