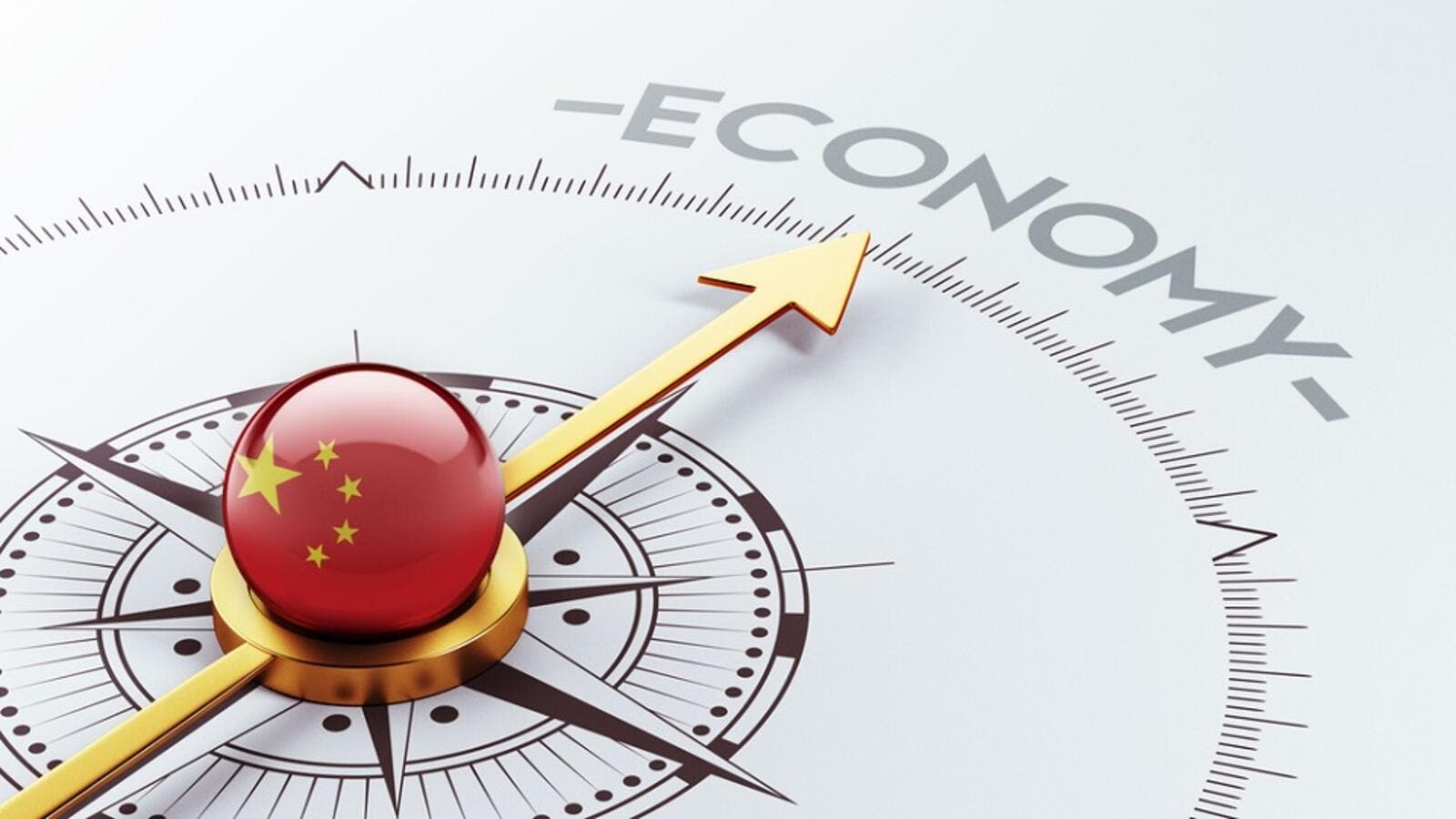 The 2019 growth rate falls within the government's annual goal of between 6 and 6.5 per cent. (Shutterstock)
Highlights
Growth slowed from 6.2 per cent in the second quarter.

The Chinese economy grew 6 per cent in the third quarter, its weakest rate in almost three decades, government officials reported on Friday.

Growth slowed from 6.2 per cent in the second quarter. The 2019 growth rate falls within the government's annual goal of between 6 and 6.5 per cent, but with a marked slowdown compared to previous years. It is the slowest growth the Chinese economy has seen since 1992.

China is battling weakened domestic spending and a prolonged trade war with the US that has hurt Chinese exports.

The government intends to address the sluggish growth with tax cuts and increased access to credit in an attempt to improve the country's business and investment landscape.

Asian and international stocks fell on the news, undoing gains made this week as the UK and the EU close in on a much anticipated Brexit deal.

Last week, China and the US made some headway in talks aimed at ending the 18-month trade war between the two world powers. A potential deal prompted the US to suspend a tariff hike on $250 billion (€226.5 billion) in Chinese goods which was set to go into force earlier this week. Chinese imports and exports have suffered under Washington's tariffs as well as the decrease in trade with the US.

US media reports that the deal could pave the way for a greater agreement later this year, though tariffs on hundreds of billions of dollars in goods between the countries remain in place.

Why Is a Slowing China Economy a Global Concern?
World Bank Urges China to Roll Back Plans for Tech Industries