Physicists in China have announced building two quantum computers with performance speeds that outdo their Western competitors – a superconducting machine and an even faster type which uses light photons to achieve never-before seen results. 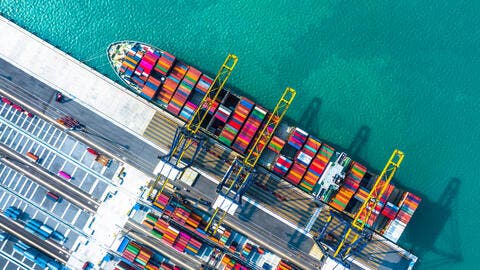 The announcement was aired in an interview with the research team on state broadcaster CCTV which aired on Tuesday.

According to the research team which was led by well-known Chinese quantum physicist Pan Jianwei, the two quantum computers are nothing like the conventional computers. the light-based Jiuzhang 2 can calculate in one millisecond a task that would take the world’s fastest conventional computer 30 trillion years. While the Zuchongzhi 2 is 10 million times faster than the world’s fastest supercomputer and much more powerful than Google’s 55-qubit Sycamore, launched two years ago. In addition, it can in theory calculate the random walks on 66 chess boards simultaneously – a mission impossible for any computer today.

Will these quantum computers replace the computers we know?

It's worth noting that these quantum computers will not replace traditional computers any time soon. Currently, they work only in a protected environment for short periods on highly specific tasks, and they make a lot of mistakes. For instance, the Zuchongzhi machine’s circuits must be kept at an extremely low temperature for it to perform a complex task known as random walk, a model based on the movements of pieces on a chessboard. 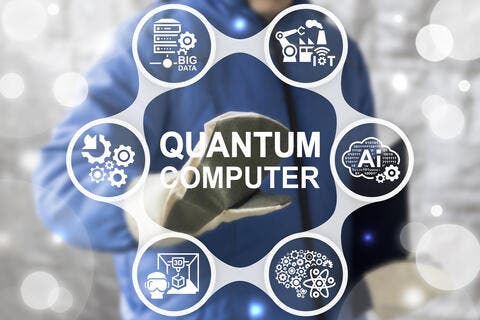 According to publicly available information, China’s military is using quantum technology for ultra-secure communication lines, radar that can detect stealth aircraft, and navigation devices for nuclear submarines. However, its application in civilian sectors remains limited.