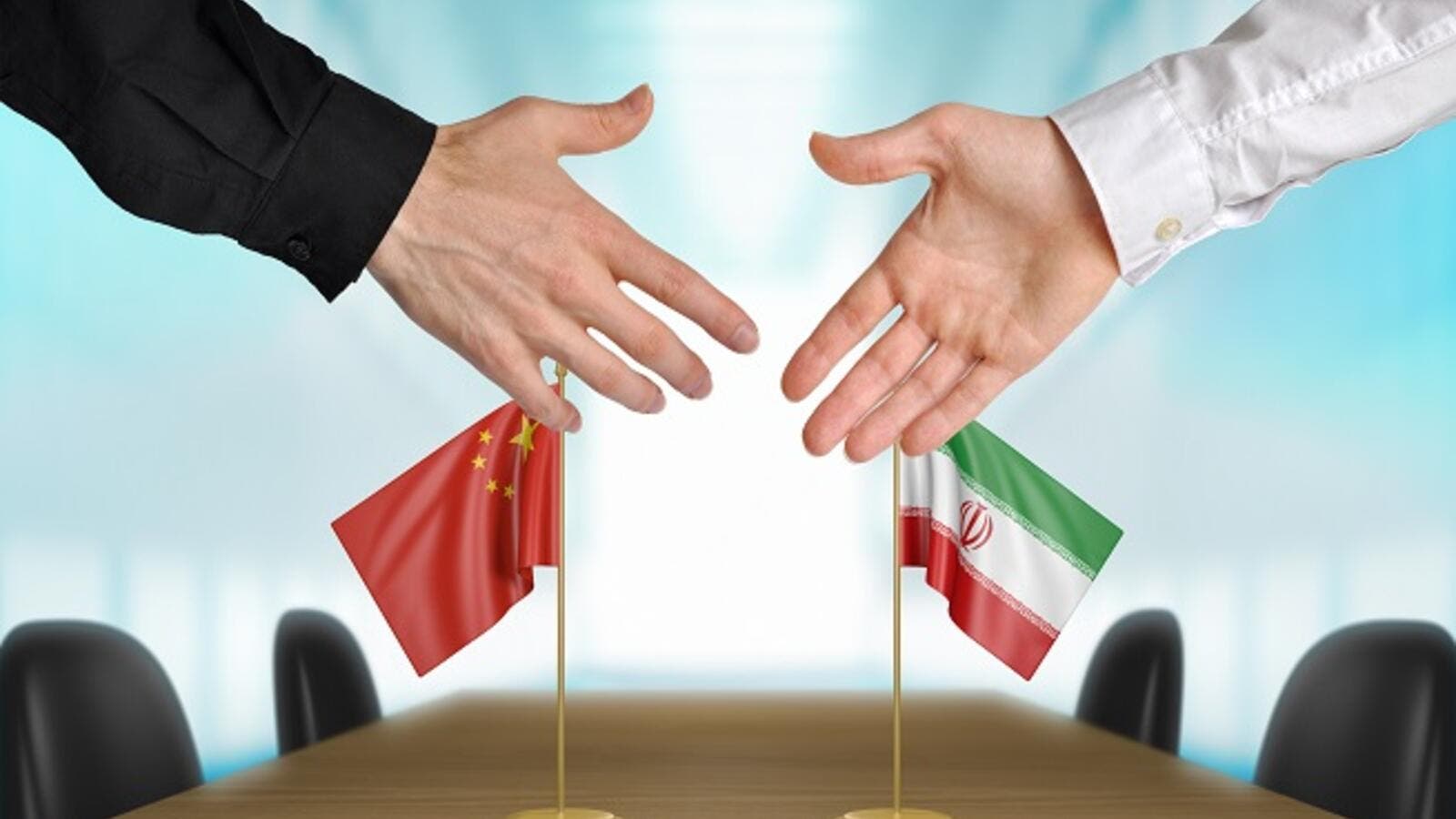 China is trying to expand and develop its relation with the Islamic Republic of Iran, using different organizations and institutions, in cooperation with the private sector, the deputy foreign minister emphasized. (Shutterstock)

Chinese Deputy Foreign Minister Zhang Jun said that Beijing is interested in developing and enhancing its relationship with the Islamic Republic of Iran especially in trade and economic ties.

He made the above remark in an interview with IRNA correspondent and stated, “economic field is one of the most important areas of forging relationship between countries such as China and Iran, so that Tehran and Beijing are two reliable business partners in this respect.”

China is trying to expand and develop its relation with the Islamic Republic of Iran, using different organizations and institutions, in cooperation with the private sector, the deputy foreign minister emphasized.

China Invests in ADNOC With 4 Percent Stake
China Has Found a Way to Resolve Oil Payments to Iran. Will Other Countries Follow Suit?

Elsewhere in his remarks, he pointed to some external pressures imposed on Iran and reiterated, “Chinese government is working hard to keep its companies active in Iran’s lucrative market.”

He termed trade and economy as a linking bridge for enhancing relations between Iran and China as well as other members of the international community and said, “we want to create a very pleasant and favorable environment for doing trade and business with other countries.”

He pointed to encouraging Chinese companies to have a strong presence in Iran’s lucrative market and investing in this country as one of Chinese strategic programs for developing and strengthening ties with Iran.

He further referred to the significance of exchanging manpower between Iran and China and added, “Iran and China has established amicable relationship with each other which dates back to many years ago, so that China attaches great importance to its relation with Iran.”

Turning to the significance of Iran in One Belt One Road (OBOR) he reiterated, “the two countries of Iran and China have established very close relationship with each other and will spare no efforts to enhance their relations in this regard.”