China's software and information technology service sector sustained stable growth in the first five months of this year, with revenue from software-related businesses up 10.6 percent year-on-year, according to official data. 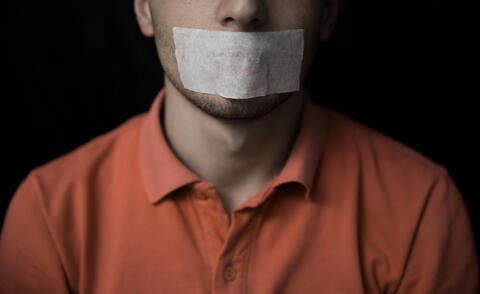 The Ministry of Industry and Information Technology said the sector's revenue amounted to 3.62 trillion yuan (about US$541.4 billion) during the five-month period, Chinese news agency, Xinhua, reported.

Companies in the sector raked in 374.7 billion yuan in combined profits in the period, up 1.9 percent year on year, reversing a 1.4 percent decline registered in the first four months.

During the January-May period, China's software exports amounted to US$20.4 billion, up 2.7 percent year-on-year, data showed. 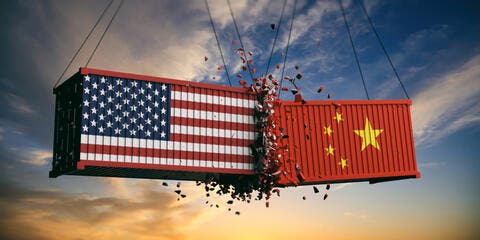