China's trade with Russia has increased as compared to last year in a defiant to a warning by US President Joe Biden who threatened Beijing that there will be consequences if China helps Moscow evade sanctions. 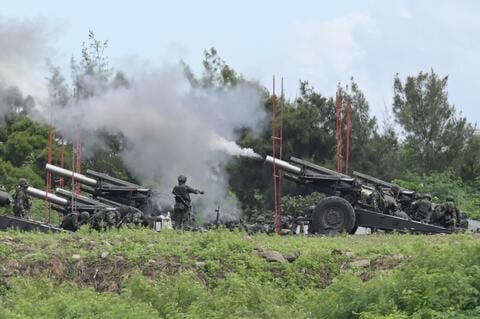 Chinese businesses continue to be cautious when it comes to selling to Russia, both due to Russia's economic situation and out of concern about secondary sanctions from the West.

According to official data, the customs data show that between February and April 2022, Beijing's imports of LNG from Russia grew by 50 pc from the same time a year earlier. However, Chinese exports to Russia fell by 17 pc a think tank, Russian International Affairs Council reported.

However, China rejects the sanctions as illegal because the United States, Europe and Japan cut off Russia from their markets and the global banking system without working through the United Nations, where Beijing and Moscow have veto power.

If China increases trade with Russia it will leave open the risk of the Chinese companies as they might be punished by losing access to valuable Western markets.

The Chinese Embassy in Moscow announced that the number of commercial flights from Russia to China will increase to eight a week from twice a week.

Global Times reported that Russian companies have launched chartered ships to China to ensure delivery of various goods such as raw materials amidst the disruption in transport due to Western sanctions.

Russian companies Inteco and Swift Transport Group have jointly offered container shipping services between Vostochny in Russia's Far East and port cities in China, as per the think tank. 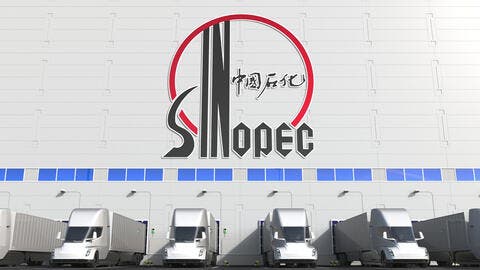 Ever since Russia's central bank lifted restrictions on buying foreign currency, Russians have rushed to buy the Chinese Yuan to diversify their holdings from the Dollar and Euro. Demand for the Yuan has increased by eight times.

According to the Moscow Exchange, Rouble-Yuan trading volumes were at a record USD 703 million. However, global investors are still treading cautiously when it comes to investing in China.

It appears that China is emerging as a clear winner of the Russia-Ukraine conflict. The crisis has put China's economy, which was on decline during pre-crisis period, back on upward trajectory. It will be worth a deep dive to analyze whether Russia-Ukraine standoff has weakened or emboldened China.