Xiaomi is among China's smartphone manufacturers that have faced several challenges in the previous year and are searching for alternate supply chain and production methods. 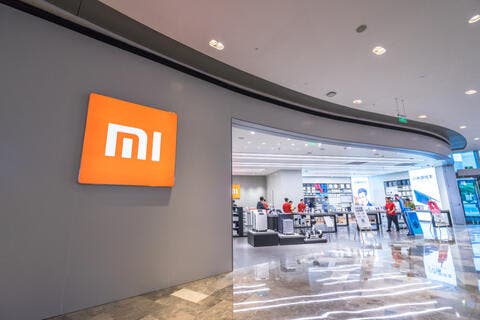 Xiaomi Partners with Leica to Launch Co-Branded Phone in July

According to GSM Arena, the first batch of smartphones produced at Xiaomi's new production plant in Vietnam has already been delivered. The company has now shifted its attention to Vietnam.

The new building, which is 200,000 square metres in size and represents an investment of USD80 million, is situated in North Vietnam. The production is trusted to DBG Technology, situated in Hong Kong.

The objective of the company is to use its new plant in Vietnam as a centre for exports into nearby Southeast Asian nations like Malaysia and Thailand. With a market share of 22 per cent in Vietnam, Xiaomi is only surpassed by Samsung (34 per cent), as reported by GSM Arena. 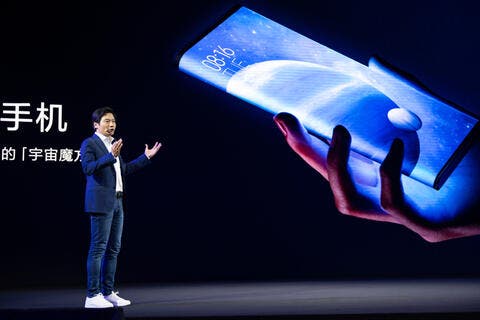 There are other manufacturing facilities for the company and they are situated in China and India.