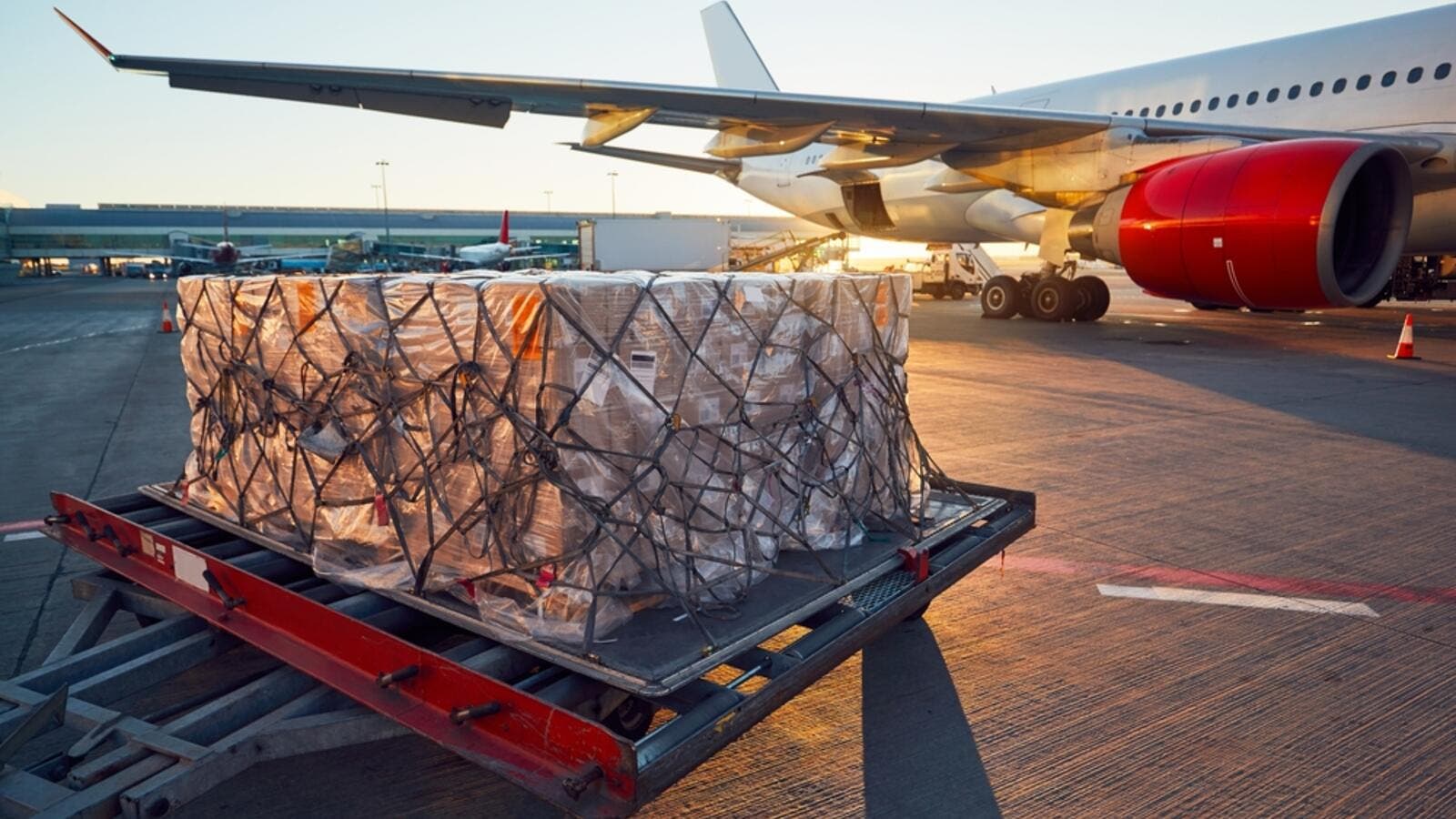 Passenger traffic has recently dropped dramatically due to the Covid-19 pandemic, which has decreased the availability of cargo. (Shutterstock)

In Northern Europe, Finnair has modified two Airbus A330 aircraft for cargo use by removing economy class seats from the cabin. This way the freight can be carried in the cabin in addition to the cargo hold. With these changes, the cargo capacity of the aircraft up to doubles. The free cabin space will be used mainly for shipping supplies needed in the coronavirus pandemic.

In normal times, about half of the world’s freight is carried in passenger aircraft. Passenger traffic has recently dropped dramatically due to the Covid-19 pandemic, which has decreased the availability of cargo. As the global logistic network has become less accessible, there’s now increasing demand for urgent cargo shipments.

Gulf airline Emirates is seeking to cancel five of its last eight A380 deliveries, with manufacturer Airbus “pushing back” because the planes are already in assembly, according to Bloomberg. Dubai-based Emirates plans to take three more A380s before the end of its fiscal year next March, but doesn’t want the remaining five, reports the publication. Airlines remain in no fit state to introduce new jets into their (grounded) fleets, and therefore it’s unsurprising to hear Emirates is now trying to avoid taking delivery of further A380s — a jet perceived by many airlines as ‘unsustainably large’ in terms of capacity before the pandemic.

Elsewhere in the Middle East, an Etihad Airways aircraft flew from the capital of the United Arab Emirates into Israel on Tuesday to deliver coronavirus aid to the Palestinians, the airline said, marking the first known direct commercial flight between the two nations.
The flight took place despite the UAE having no formal diplomatic ties with Israel, while there are no commercial flights between the two states. Meanwhile, Etihad Airways has laid off a large number of employees this month due to the coronavirus pandemic.

In Europe, EasyJet has admitted that a “highly sophisticated cyber-attack” has affected approximately nine million customers. It said email addresses and travel details had been stolen and that 2,208 customers had also had their credit card details “accessed”. The firm has informed the incident to the UK’s Information Commissioner’s Office while it investigates the breach. EasyJet first became aware of the attack in January.

“There is no evidence that any personal information of any nature has been misused, however, on the recommendation of the ICO, we are communicating with the approximately nine million customers whose travel details were accessed to advise them of protective steps to minimise any risk of potential phishing. We are advising customers to be cautious of any communications purporting to come from EasyJet or EasyJet Holidays.”
In Asia, domestic air travel will resume in India on May 25 after a two-month shutdown introduced in response to the coronavirus pandemic, a top minister announced yesterday.

“All airports and air carriers are being informed to be ready for operations from 25th May,” Civil Aviation Minister Hardeep Singh Puri said. The government halted all domestic and international flights on March 25 as it started a nationwide lockdown to combat the spread of Covid-19. No indication was given on when international travel would resume.