The Crypto News Recap is your weekly pulse of the markets, helping you track every single important news story that happened in the crypto sphere. This week, Solana announces a huge partnership with Google, Kwon is prosecuted in South Korea for LUNA mayhem, and BTC is less volatile than stocks!

Solana Teams up with Google

Google Cloud's Blockchain Node Engine will be available on the Solana chain in 2023, for making it easier for everyone to launch the Solana node in the cloud.

Now that we got your attention... check this out: Google Cloud is running a block-producing @solana validator to participate in and validate the network.

Users can launch a dedicated Solana node in the Cloud thanks to the integration. After the announcement, Solana's price increased dramatically compared to the previous days' prices. While examining the coin's growth over the last 24 hours, it was discovered that the price had risen by 2%, with a market cap of $12,883,722, 583 USD. 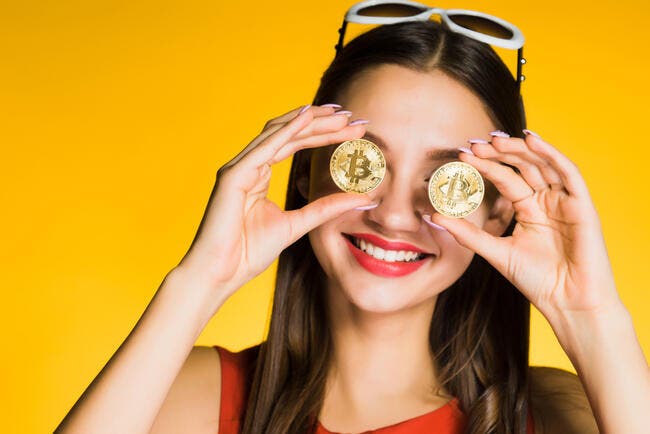 According to findings published this week by crypto data provider Kaiko, Bitcoin's 20-day realized volatility, a metric that measures daily changes in the price of Bitcoin, has fallen below both the Nasdaq and the S&P 500 for the first time in two years.

1/ For the first time in history, bitcoin is less volatile than both the S&P 500 and Nasdaq.

New edition of The Bitcoin Monthly is out, led by @dpuellARKhttps://t.co/JBuOOT4V3f pic.twitter.com/UcsFSiIhRr

It is also the first time since August 2020 that the world's largest cryptocurrency has outperformed the S&P 500.

According to a South Korean media report, prosecutors have obtained evidence indicating that Terraform Labs co-founder Do Kwon once directed an employee to manipulate the price of Luna Classic (LUNC).

According to a Nov. 3 report by Korean Broadcasting System (KBS), an official from the South Korean prosecutor's office stated that they have obtained a "conversation history" in which "CEO Kwon specifically ordered price manipulation."

Kwon's whereabouts remain unknown, despite the Terra ecosystem co-founder previously claiming he is "not on the run."

Dina Hayek loses most her hair due to cancer