Published May 3rd, 2021 - 08:00 GMT
Technoking of Tesla and crypto advocate, Elon Musk, Sparks wild speculation with his tweets sending shockwaves through the cryptocurrency space... AGAIN! (Shutterstock)
Highlights
Let's get up to speed on the latest news of the crypto market.

Afraid that you’ve missed any news on Bitcoin or cryptocurrencies? Don’t worry we've got you covered. This week in crypto, the Technoking of Tesla and crypto advocate, Elon Musk, sparks wild speculation with his tweets sending shockwaves through the cryptocurrency space... AGAIN! 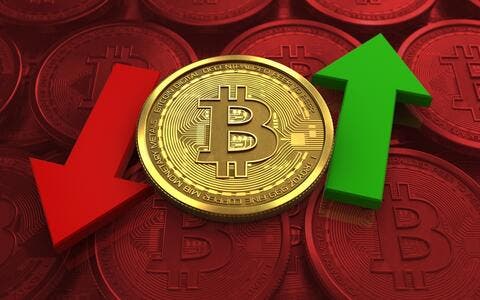 While Binance calls out to artists, creators, and crypto enthusiasts from around the world to stay tuned to its new NFT platform. On a side note, Ethereum becomes a financial giant by hitting new heights. If you're not sure what Ethereum is, check out 👉 📖 15 Crypto Terms You Must Know Before Trading!

After a week full of heavy sell-offs, Bitcoin has recovered 10.10% and trading now at $58,026. Analysts predict that history will repeat itself and BTC bulls are eyeing new heights and the price is likely to head back to $60,000 levels. 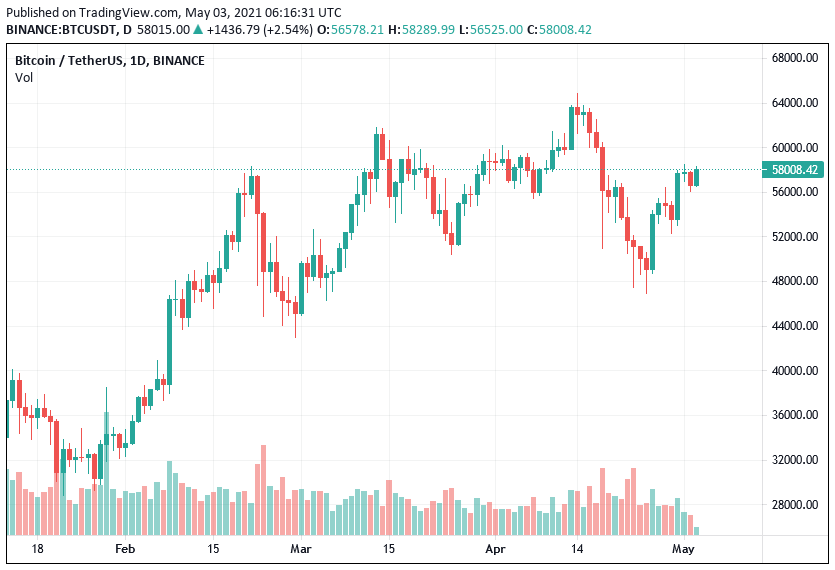 Things are looking amazing for Ethereum, the second-largest cryptocurrency by market cap, as Ether continues to hit all-time-highs reaching beyond $3,097 at press time. This latest boom was jolted by the European Investment Bank (EIB) decision to issue a EUR100 million digital bond on the Ethereum blockchain this week. 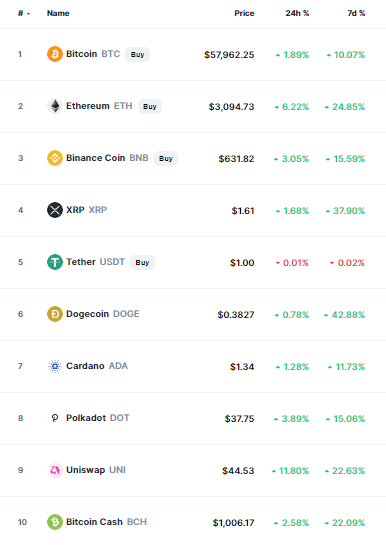 While the Shiba Inu dog token, dogecoin (DOGE), began to surge again to $0.384. The dogecoin has hit all-time-high two weeks ago when it reached $0.44. This was driven by Elon Musk's tweet about appearing in SNL:

Soon after buying $1.5 billion in BTC, the EV automaker’s Q1 earning reports indicate that the company has sold off 10% which translates into $272 million of its holdings. Although Tesla’s stocks are slipping, the report shows that the first-quarter sales had risen more than 70%. It’s worth noting that Bitcoin lates surge was driven by a tweet by the TechnoKing of Tesla as he added #bitcoin to his Twitter and announced the company’s intention to accept the world’s first digital coin as a payment method.

So am I understanding this correctly? @elonmusk buys #bitcoin. Then he pumps it. It goes up. Then he dumps it and make a fortune. Listen I own 1 #Bitcoin but #bitcoin is exactly who we thought it was. Just don’t be last 1 #HODLing the bag.

But Tesla didn’t reach these record earnings from selling EV alone, as The WallStreet Journal has reported that Tesla is actually making more money trading Bitcoin than selling cars, indicating that bitcoin has pushed the EV maker to hit record profits and according to CNBC, Tesla said Monday it cashed out a net gain of $101 million from sales of bitcoin during the first quarter.

During the 4th Digital China Summit, The People’s Bank of China (PBoC)  has displayed a prototype of a machine that allows foreigners to try out China's CBDC. This machine that allows foreigners with valid passports to put their national banknotes into the slot then dispense a physical card, can convert 16 foreign currencies into the Digital Yuan dubbed locally as e-CNY or DC/EP. 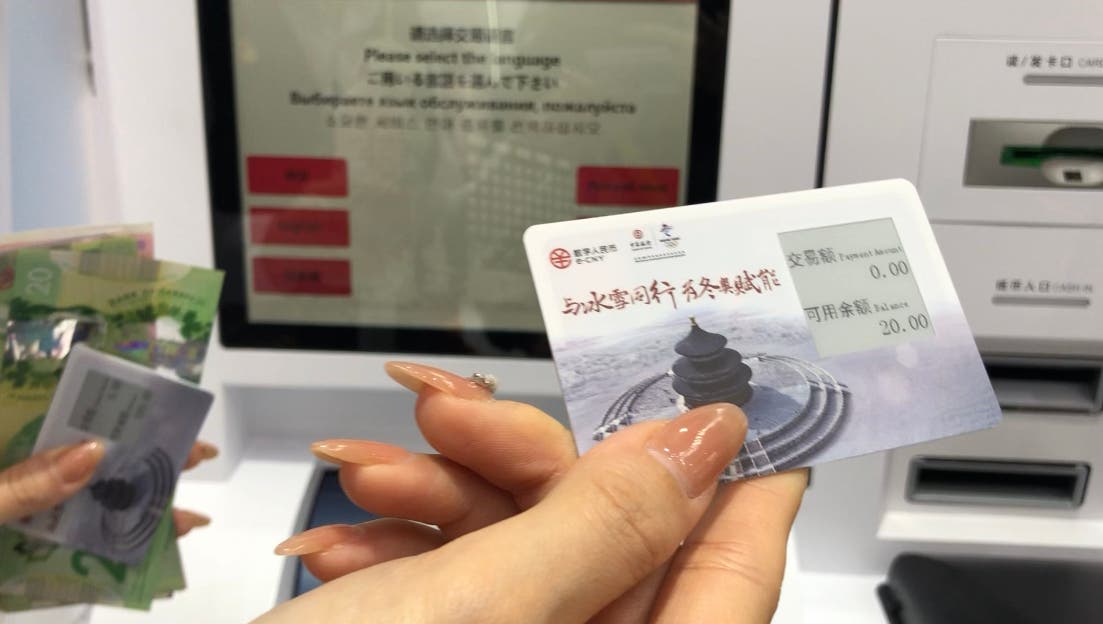 In addition to the six state-owned banks, tech companies such as JD.com, Ali Baba’s Ant Financial, Huawei and Tencent were a part of the CBDC trials and showcased their wallet support for the Digital Yuan.

Binance to Launch Its Own NFT Marketplace in June

Crypto exchange Binance has announced its intentions to launch its very own NFT market dedicated to creating and trading of  non-fungible tokens this upcoming June.

Per the announcement, Binance promises users to offer minimal costs, low fees, high liquidity, and a better user experience. The Binance NFT platform is to share the same account system as Binance.com, which will allow users to access the marketplace alongside other ecosystem offerings.

How can artists best utilize NFTs?

Tune in to NFT Tuesday to find out!

Earlier this year, US-based crypto exchange Gemini teamed up with MasterCard. The multinational company announced yesterday that  the card which will be launched exclusively with MasterCard and WebBank, the issuing bank, is scheduled to be rolled out this summer in all 50 states of the US users only.

Read more on our blog: https://t.co/OR9HayHqMa

This credit card will allow holders to earn up to 3% back on qualifying purchases in bitcoin or any of the more than 30 cryptocurrencies available on Gemini. As well as offering up to 3% back on dining, 2% on groceries, and 1% on other purchases. Crypto rewards will automatically be deposited into the cardholders’ Gemini account. Gemini invites users to join the Gemini Credit Card waitlist to get early access. 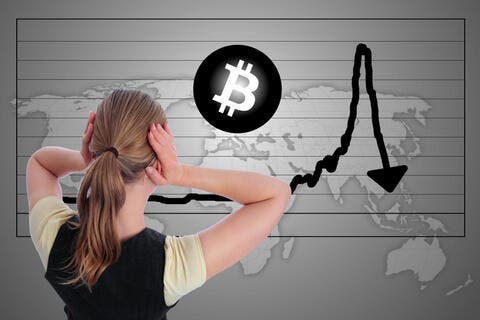