Crypto News Recap: Market is Back in Green As Dorsey Invests $50 Million in Bitcoin

Published October 12th, 2020 - 06:15 GMT
According to analysts, this upward move was jolted by Jack Dorsey’s Square investing $50 million in Bitcoin, the US stimulus packages, and the new US crypto regulations and guidelines. (Shutterstock)
Highlights
Here are the markets highlights for the week

So far, October has been a dramatic month for the crypto world. The flagship coin that's been fluctuating (trading $11,388.81 at the time of press) has finally recovered 6.54% in the last 7 days.

According to analysts, this upward move was jolted by Jack Dorsey’s Square investing $50 million in Bitcoin, the US stimulus packages, and the new US crypto regulations and guidelines. 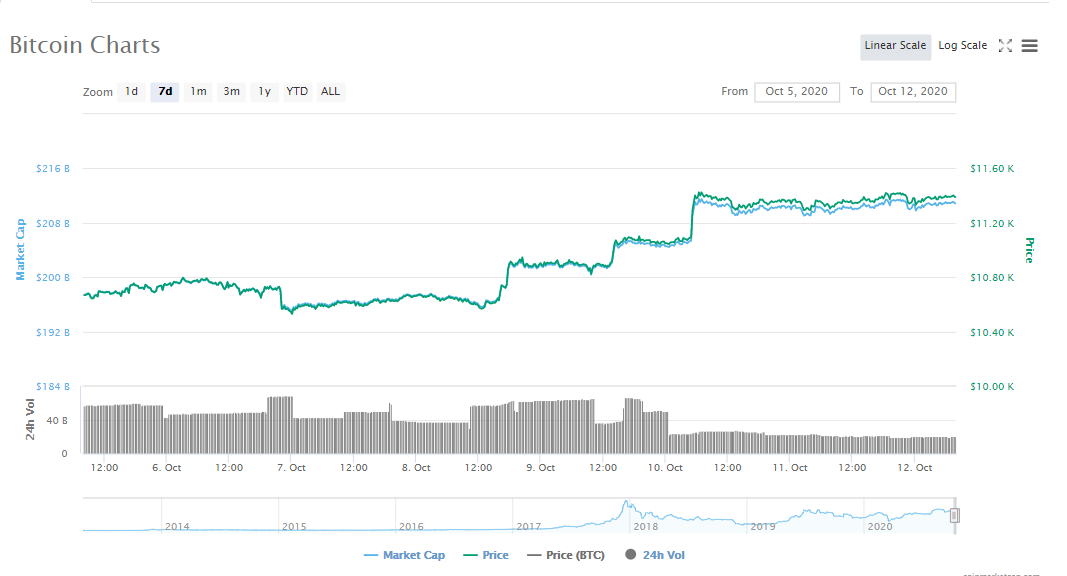 Similarly, the majority of coins followed bitcoin in recovery and are showing positive signs.

Binance Is the Biggest Crypto Derivatives Exchange
Binance exchange has taken over both Huobi, OKEx as the biggest derivatives exchange by volume, leading with $164.8 billion in September. According to a report published by CryptoCompare. 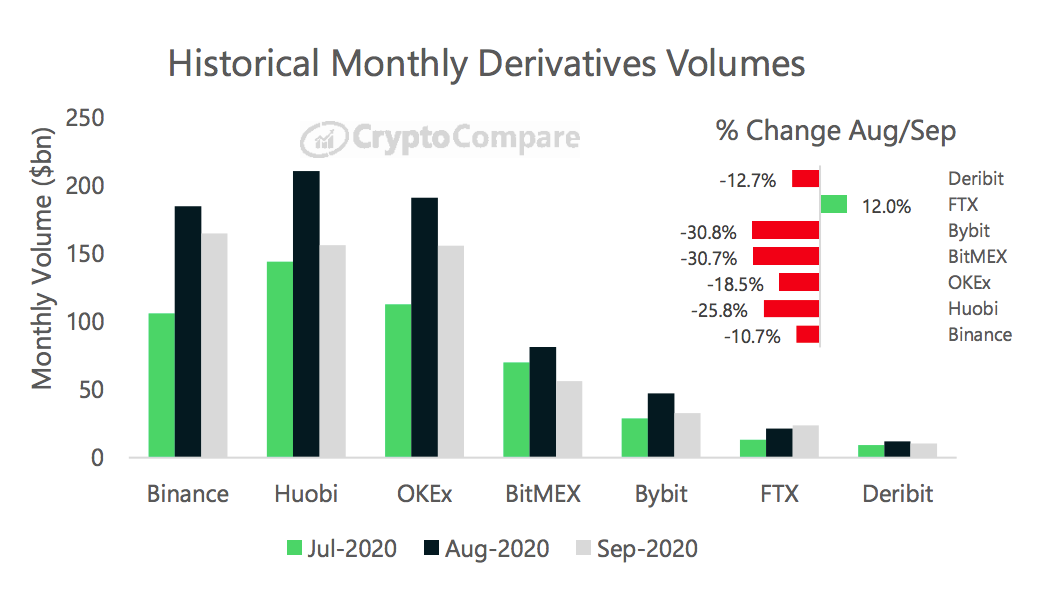 In light of the recent legal allegations from the US government, BitMEX co-founder and CEO was arrested in a money laundering case.

Samuel Reed, the other co-founder, has also been released on a $5 million bail which will be forfeited if he fails to appear in court or does not surrender to serve any sentence the court may impose, according to the court documents as Cointelegraph reported.

The website of the exchange announced that both Founders Arthur Hayes and Samuel Reed decided to give up all executive management responsibilities with immediate effect.

Here is what the statement announced:

‘The Framework provides a comprehensive overview of the emerging threats and enforcement challenges associated with the increasing prevalence and use of cryptocurrency; details the important relationships that the Department of Justice has built with regulatory and enforcement partners both within the United States government and around the world; and outlines the Department’s response strategies.’

More important than Square investing $50mm in #Bitcoin is sharing how we did it (so others can do the same): https://t.co/35ABYHuz4f

According to the announcement, Square’s Chief Financial Officer, Amrita Ahuja said: ‘We believe that bitcoin has the potential to be a more ubiquitous currency in the future.”

Another step towards learning and inclusiveness. https://t.co/hnaDUNQrj3

Hacked crypto exchange Kucoin announced the resume of deposits and withdrawals in BTC, ETH, USDT. The exchange said it has successfully finished upgraded the crypto wallets.

However, cryptocurrencies running on other blockchains like EOS, Tron, and Omni is not yet available for withdrawals, the crypto exchange explained as it’s gradually restoring its services. Credit card services also resumed on KuCoin they announced on twitter

Pioneer car manufacturer BMW announced the testing of a new blockchain-based reward program in South Korea prior to the global launch.

? @BMW to launch #blockchain based rewards program in South Korea.
A customer can collect BMW Points, which can be used to get a discount on vehicle maintenance, or order an airport pickup service, towards the purchase a new vehicle, gifts or vouchers.https://t.co/O0G3DInoYN

The Korea Times said ‘BMW Korea said users of the point-based program will be able to get discounts on vehicle maintenance or other services provided by BMW’s partner companies. The company added those users with high-tier membership could also receive invitations to cultural events organized by the company.’ 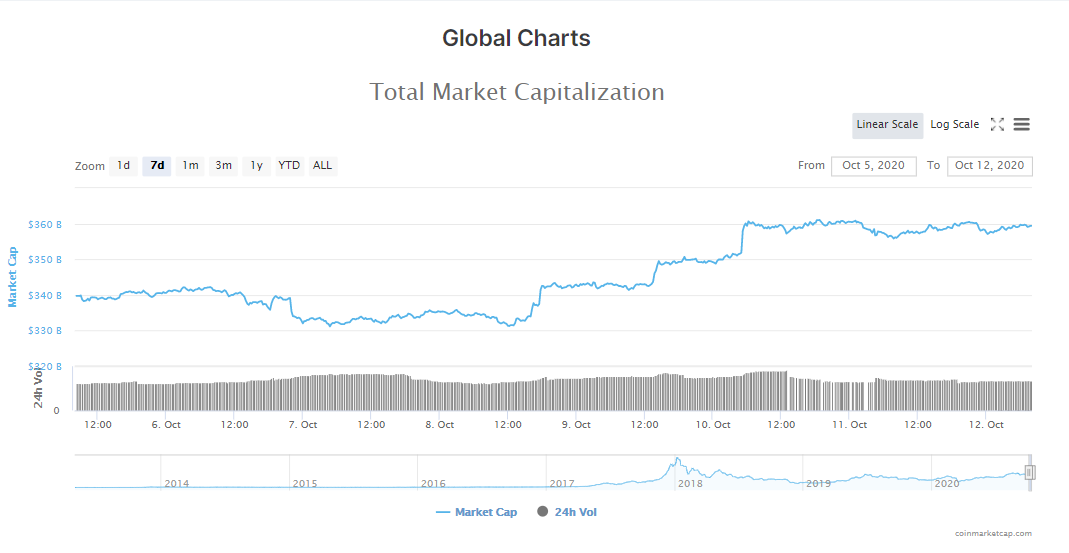 Events to Keep An Eye On:
Read Previous Recaps

Bitcoin Users In Egypt Rise Despite The Currency Unstable Status