Published September 14th, 2020 - 06:10 GMT
Starbucks wants to boost its customer’s experience by using blockchain to trace down coffee from beans to cup! (Shutterstock)
Highlights
Here are the markets highlights for the week

Last week, Bitcoin started a bullish phase, as traders managed to break above $10,200 resistance. According to crypto analyst Farmer Bluntz, the formation of an ascending triangle could bring Bitcoin's price to highs above $11,500.

looks to me like a lower timeframe ascending triangle breakout on $btc.

technically i feel we have to be bullish again here. 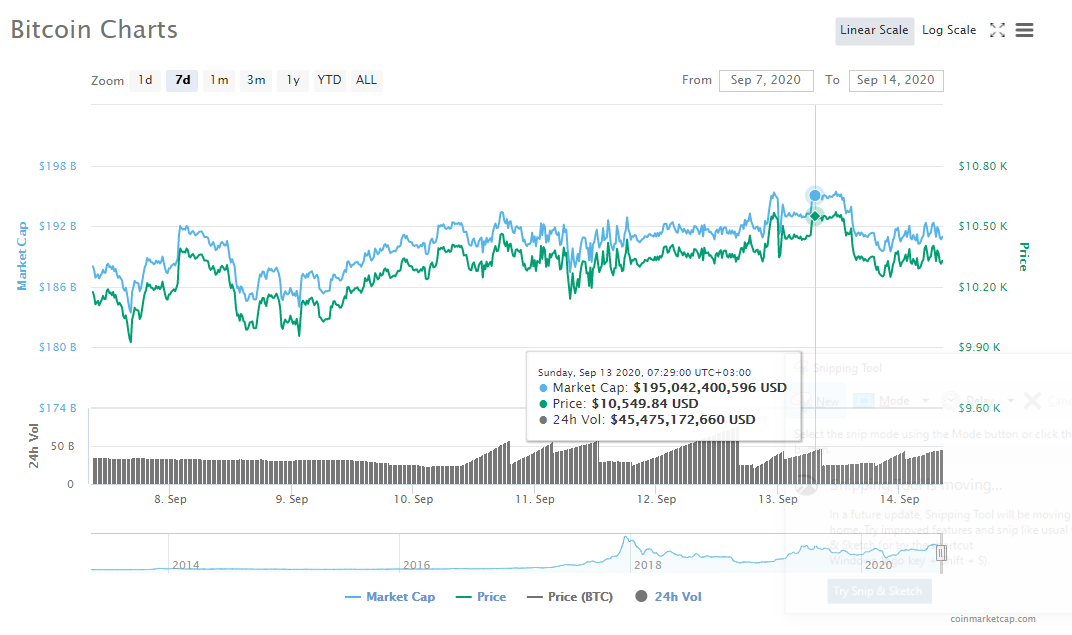 The #DeFi revolution is upon us. @Gemini is now accepting deposits for $AMP @amptoken, $PAXG @PaxosStandard, and $COMP @compoundfinance. Trading to begin on 9/15! https://t.co/2Yj2IoxpCY

Pax Gold, which is the world’s first token issued directly by a regulated Trust company and fully collateralized 1:1 with USD in reserve bank accounts now is available on multiple exchanges as Binance announced the listing of the Defi coin earlier last month:

PAX Gold $PAXG is now listed on @binance and will be traded against $BUSD, $BTC, and $BNB starting tomorrow at 8AM ET! $PAXG is the only regulated digital #gold token available on Binance. Read more here https://t.co/NkYf6EQ3u6

Starbucks Deploy Blockchain Network to Trace Coffee Bean Production
The famous American multinational chain of coffeehouses and roastery, Starbucks, wants to boost its customer’s experience by using blockchain to trace down coffee from beans to cup!

This new network, which will be launched with the help of Microsoft corp, is a game changer in the food service and retail industries.

Learn how @Starbucks ☕ is brewing a better customer experience with #AI: pic.twitter.com/TlVqRpfU4z

A Malaysian Firm Develops a Blockchain-based App for Islamic Charities

According to the press release on the company’s website, the ecosystem will use Tezos platform to facilitate recurring and automated micro-payments.

Mohammed Alim, CEO, IBF Net says: “Given that the donors motivated by a specific cause may like to observe the impact of their donation or see the project cross-specific milestones in terms of output and outcome, there is need for an enhanced framework that permits multiple micropayments efficiently under a single precommitment”.

According to the announcement, the blockchain is ‘used to create a trusted network for sharing compliance information between parts manufacturers and vehicle manufacturers. The decentralised nature of blockchain technology means each party maintains data control and confidentiality, without compromising its integrity, while simultaneously increasing security and confidentiality.’ 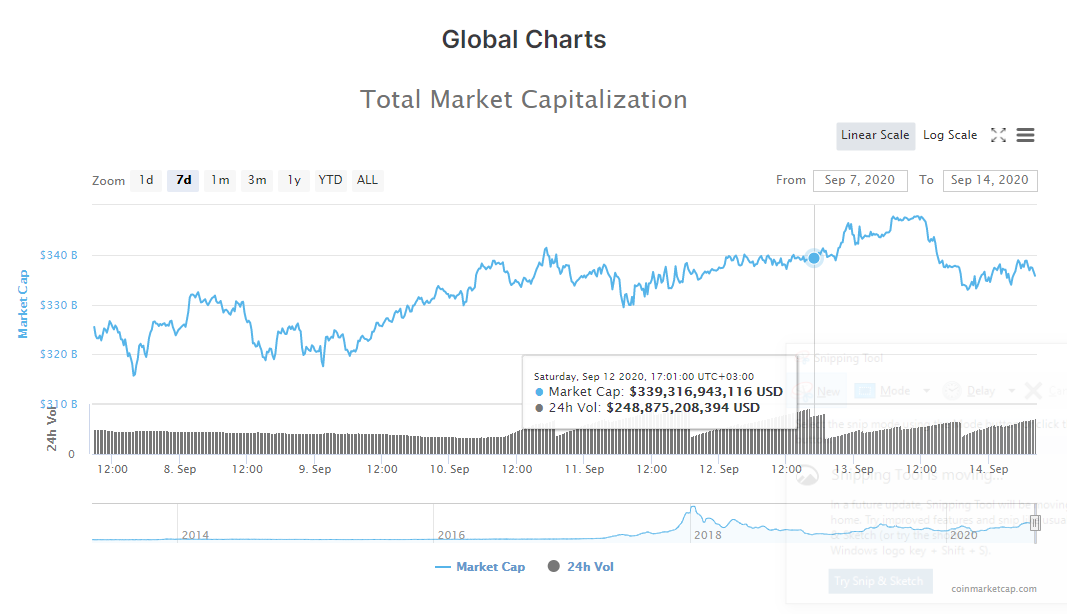