Published March 28th, 2022 - 04:00 GMT
UAE Careem Pay, the subsidiary of the MENA Careem ride hailing and delivery app, has listed a job vacancy for Director of Crypto in the UAE, implying that the company is actively looking to tap into the crypto payments space. (Shutterstock)
Highlights
All your crypto news in one link!

As the first truly digital currency, bitcoin, is on track to achieve its highest weekly close since the beginning of this year, showing stability in the times of crisis, uncertainty and doubt are prevailing. 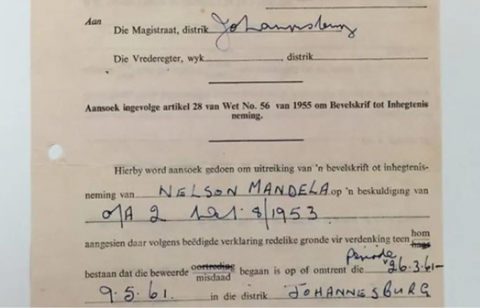 On the adoption regulatory front, Rio de Janeiro officially has entered the digitized age by becoming the first Brazilian city to make BTC payments for taxes mainstream and Careem is looking to tap into crypto payments! 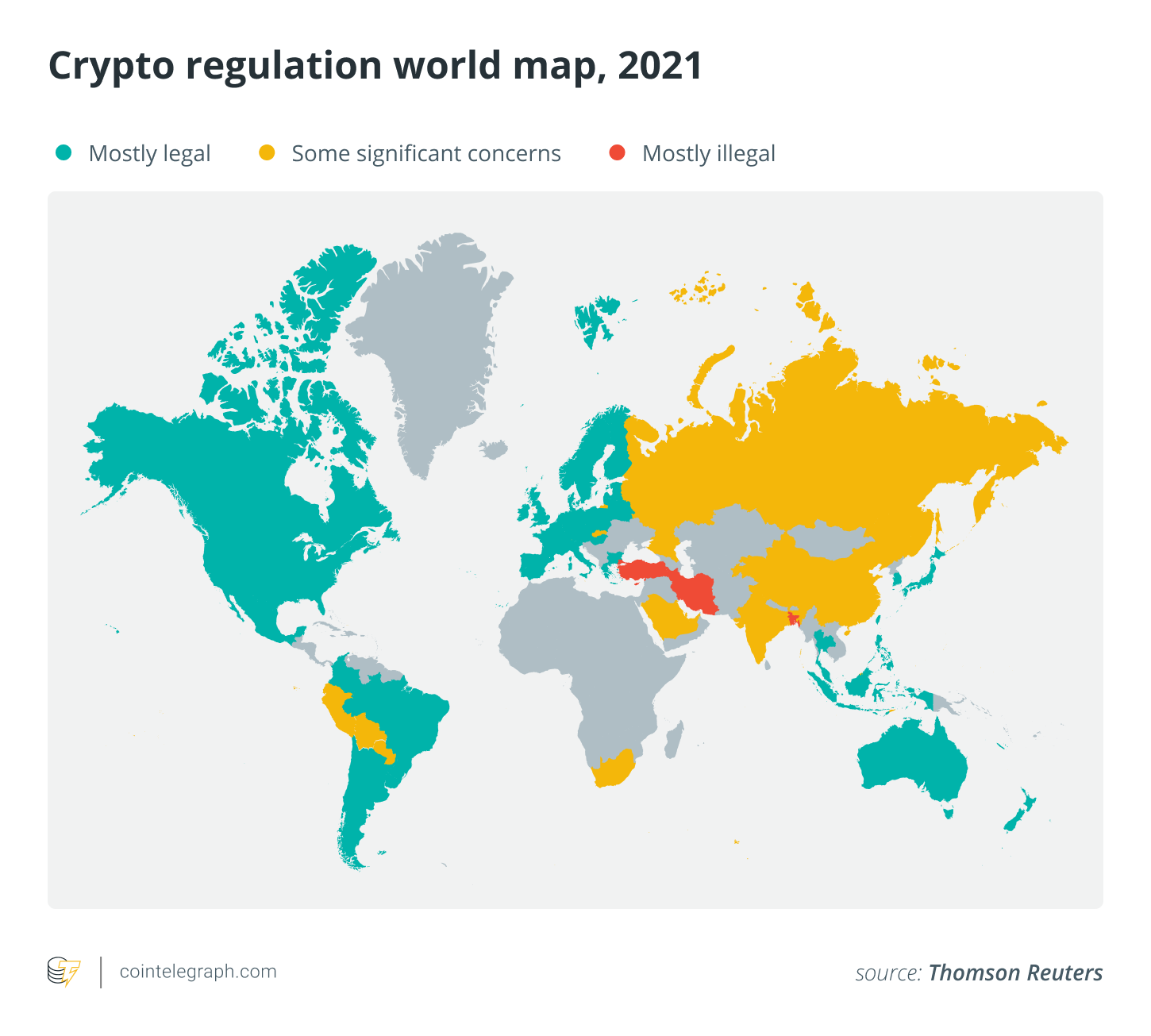 While NFT seems to be a new frontier for business, Ukraine is launching its own museum to commemorate the war.

Without any further ado, let’s dig in!

Brazil's largest city, Rio de Janeiro, has declared a new  pro-crypto law that will see the government begin accepting Bitcoin (BTC) payments for taxes on residential and commercial real estate within the municipal limits with the help of Binance crypto exchange, according to Cointelegraph Brazil. The new tax rules will take effect in 2023, per a tweet by Chico Bulhes, Secretary of Economic Development, Innovation, and Simplification.

Ethereum founder Vitalik Buterin has voiced his support for Zambia which is striving to become Africa’s technological hotbed for startups. It’s worth mentioning that according to a research from crypto exchange KuCoin, crypto usage in Africa increased by 2,500 percent in 2021.

The reports said that “more than 88.5% of cryptocurrency transactions made by Africans” were cross-border transfers. The Southern African country is looking to tap into rising interest in Africa startups, eyeing attracting more tech firms and capital.

Ukraine has announced the launch of its very own NFT museum to “keep memory” of the latest geopolitical developments in Europe, Ukraine’s minister of digital transformation Mykhailo Fedorov tweeted:

While Russia uses tanks to destroy Ukraine, we rely on revolutionary blockchain tech. @Meta_History_UA NFT-Museum is launched. The place to keep the memory of war. And the place to celebrate the Ukrainian identity and freedom. Check here: https://t.co/IrNV0w54tg

UAE Careem Pay, the subsidiary of the MENA Careem ride hailing and delivery app, has listed a job vacancy for Director of Crypto in the UAE, implying that the company is actively looking to tap into the crypto payments space.

Aiming to simplify the users experience, the Director of crypto will be responsible for defining Careem’s strategy and product roadmap in the blockchain and digital-currency space. This roadmap should support both Careem Pay and the broader set of Careem businesses to make everyday life simpler for our consumers, captains and merchants by embedding progressive technologies into our products and services, the announcement reads.