Digitilization, Its Impacts and Challenges in Lebanon 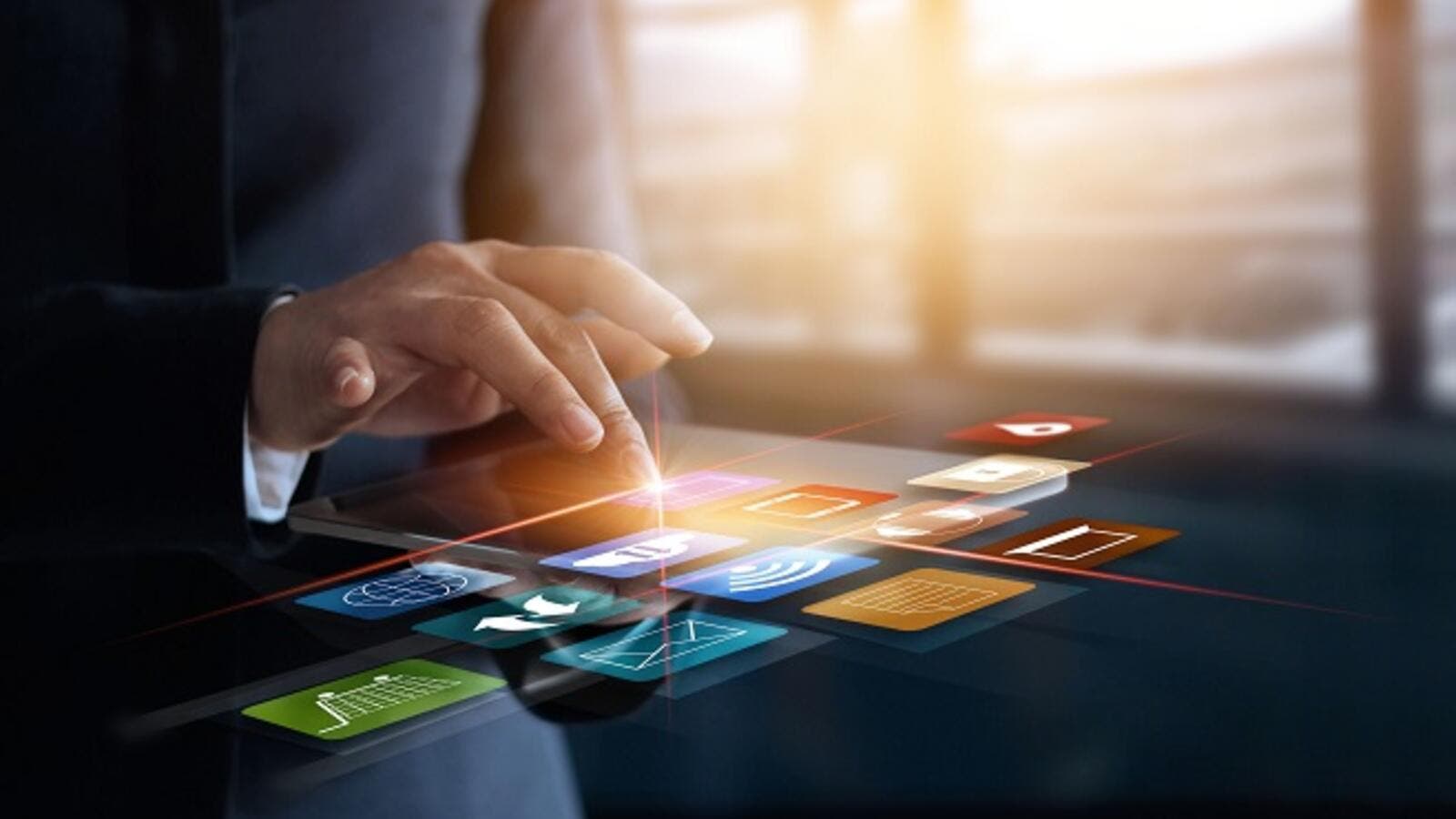 Although digitization in Lebanon generally fares well compared to other countries in the MENA region, this system has not yet been fully embraced by most sectors in the country.

A report released by the Digital Arabia Network Mapping Project showed that Lebanon has 143 digital actors, the highest number of which, 67, belonging to the business and innovation industries.

Digital actors are defined in the context of the DAN mapping project as organizations (from startups to government agencies) that have technology as their core product, use technology as a main function to carry out the business rather than just to facilitate it or use technology to improve lives.

Asked why the number of digital actors seems surprisingly low for a country with a traditionally vibrant business community, DAN Steering Committee member Eva Aouad Turk told The Daily Star: “We included only the successful startups or VC [venture capital] companies that support the tech industries.”

“We wanted to find the major players first, the list is not exhaustive. We wanted to show a diversity not only quantity, the quantity will come later when the map is put [up] for crowdsourcing, otherwise listing all the private companies would have shadowed the other actors,” Turk added.

The mapping project was unveiled Wednesday at the Digital Arabia Network MENA Roadshow which took place at the Beirut Digital District, in collaboration with the BDD, the Lebanese League for Women in Business and the Digital Opportunity Trust Lebanon.

Turk shared the main challenges faced in Lebanon when it comes to digitization. “The industry in Lebanon spans across an array of activities that rank among the most growing in the world, with a major focus on software, mobile and app development and major success stories; but we still lag behind when it gets to hardware development and production,” Turk said.

In fact, an overwhelming percentage of the 143 digital actors mapped, 46.9 percent, belong to the “business and innovation” sphere, followed by 20.3 percent in the “education and research” category.

Politics and society actors fared worse with both spheres dangling at a mere 9.1 percent. These outcomes are supported by Lebanon’s global rankings in the realm of e-government and entrepreneurship.

Conversely, the startup scene in Lebanon, ranked 59th in the 2018 Global Entrepreneurship Index, can be considered a rapidly growing ecosystem having raked in 10 percent of investment deals in the MENA region in 2018, according to the report.

This discrepancy is a simple example of how sharing best practices among the MENA region is highly required in terms of e-government initiatives, the report stated.