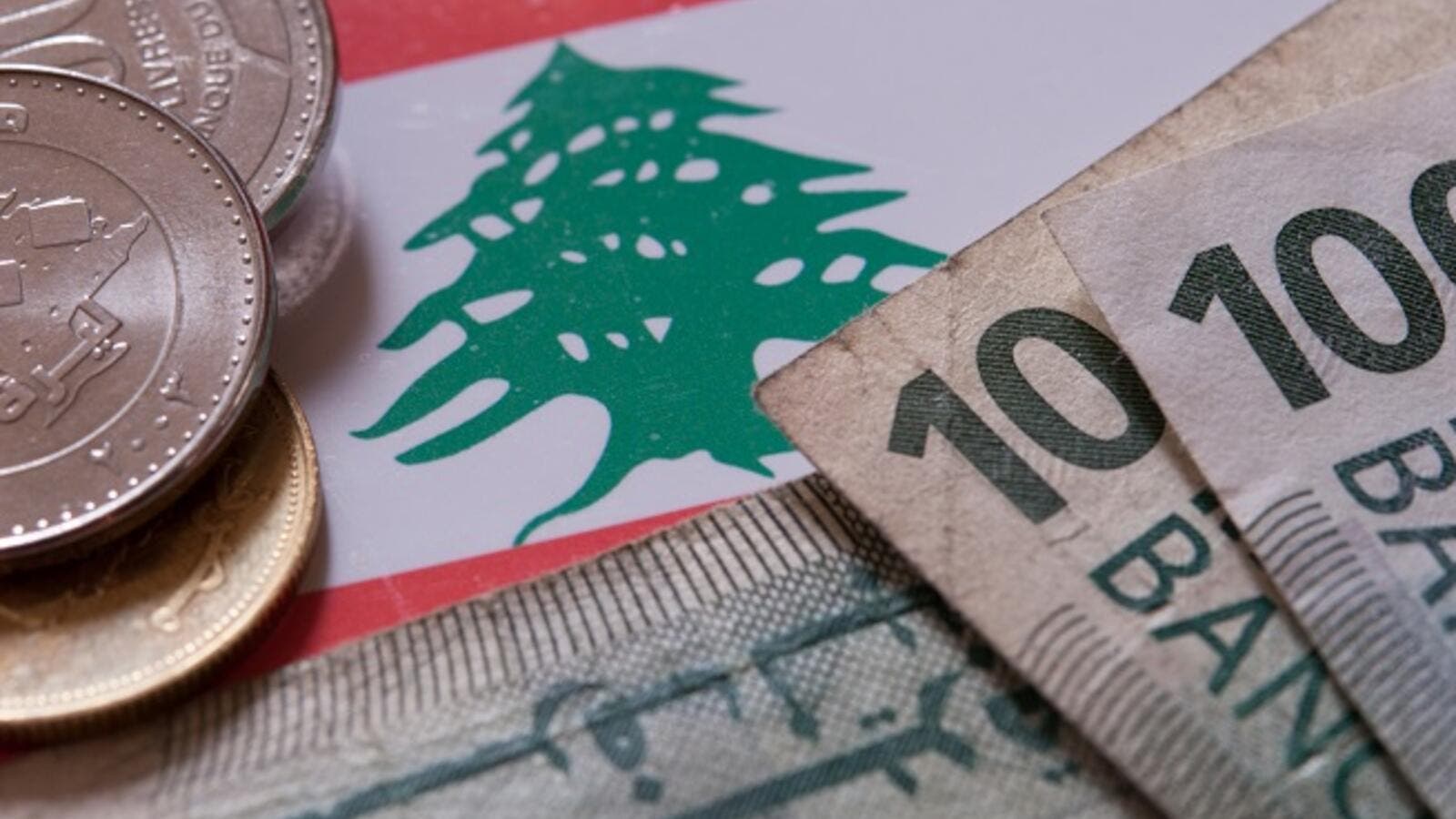 The cost of the Syrian war on Lebanon amounts to about $14 billion. (Shutterstock)

Central Bank Gov. Riad Salameh reaffirmed the soundness of Lebanon’s economic and financial situations despite the complex political conditions in the region. “The Middle East in general and Lebanon in particular are experiencing difficult conditions, especially since the Arab Spring has not seen positive developments and the various historical conflicts are once again emerging in the region.

The political situation in the Middle East is complex. Governments in most countries are unstable and the region suffers from many wars. In addition, oil prices have declined, resulting in a decline in growth in the Middle East and North Africa,” Salameh said after meeting Belgium’s Central Bank Gov. Pierre Wunsch in Brussels.

“According to the International Monetary Fund, the Middle East and North Africa region will see a 2 percent growth, which means that this region, which needs to create jobs, probably more than any other region in the world, and may be unable to do so,” The BDL head further explained.

He said that Lebanon also faces many challenges.

Salameh added that Lebanon has to address the issue of the presence of displaced Syrians, who according to the World Bank account for Lebanon, cost directly about $1 billion and indirectly about $2 billion.

He added that the United Nations also reported that the cost of the Syrian war on Lebanon amounts to about $14 billion.

“From here, Lebanon strives to obtain the necessary financial assistance and support. Indeed, it has so far benefited from the support of the European Union, international organizations and the international community, which has contributed to the protection of its stability,” Salameh said.

He stressed that in 2018, Lebanon recorded a growth of between 1 and 1.5 percent, which is logical given the current events in the Middle East and North Africa.

“The [capital] inflows into Lebanon have continued, and the growth of bank deposits is sufficient to finance the country both the private and public sectors,” the Central Bank governor said.