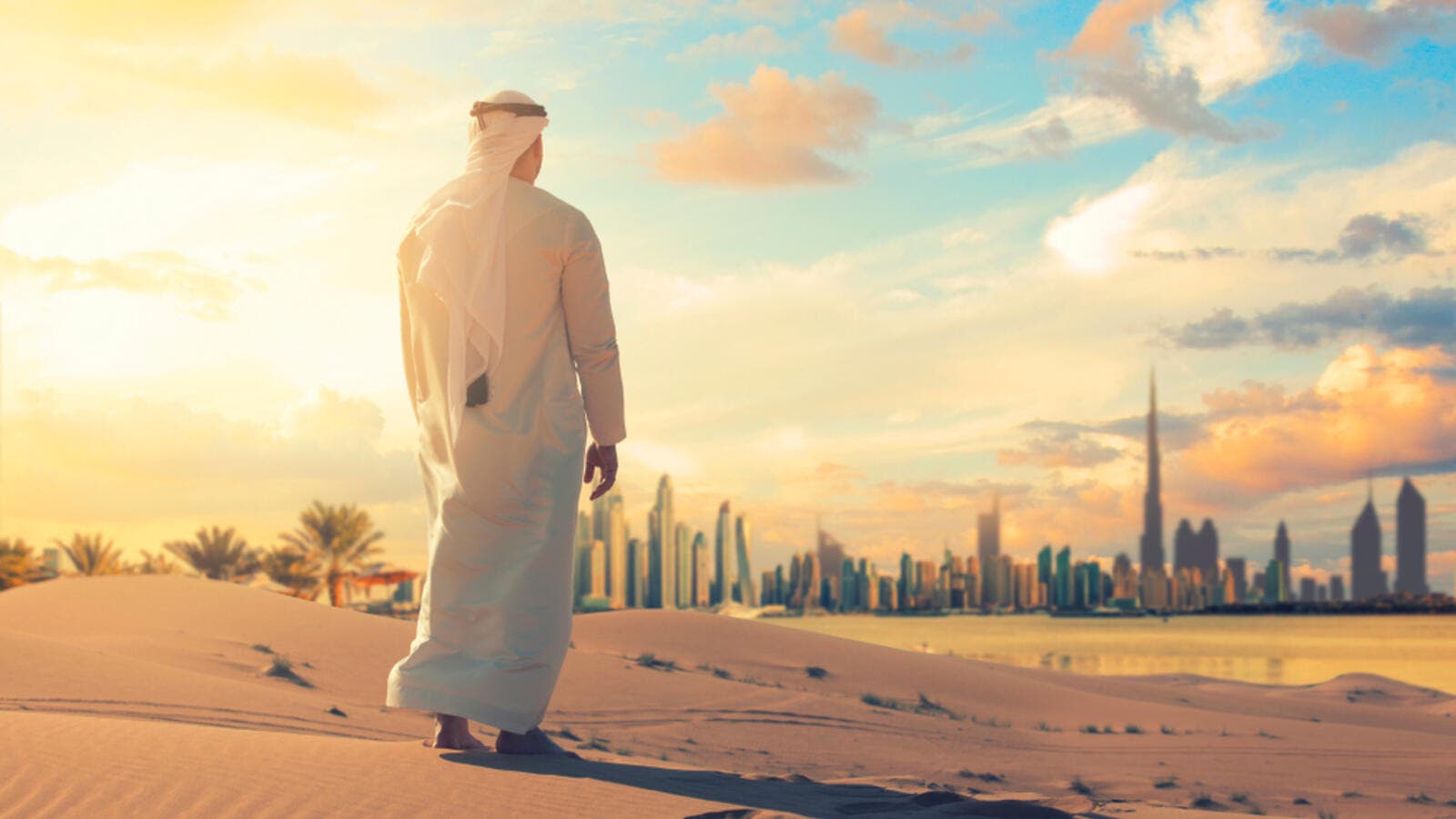 The cities have integrated aggressive targets to significantly use less energy, as well as facilitate the development of smart cities. (Shutterstock)

The cities have integrated aggressive targets to significantly use less energy, as well as facilitate the development of smart cities. While Dubai and Abu Dhabi top the list for quality living in the Middle East, Greece, Hungary and other four countries in Europe have also met their respective climate change targets. China has already reached the first climate change goal out of the four main ones. By 2050, 50 countries worldwide will be 100 per cent renewable, with Germany reaching 85 per cent already.

This information was shared in conjunction with the upcoming Future Cities Show, which will take place from April 8 to 10 at the Dubai World Trade Center. The Future Cities Show is a global platform for leading companies and institutions involved in the development of advanced infrastructure from all over the world, as well as large investors, entrepreneurs and creative thinkers who contribute to shaping the future cities in terms of technology, environment, economics and other related fields.

“We are now witnessing significant investments in advanced technologies to establish smart cities not only in the UAE but the rest of the Middle East region and other parts of the world as well. Sustainable solutions to modern living are now high on their agenda, especially in light of alarming factors with immense consequences on humans,” said Dawood Al Shezawi, president – Future Cities Show.

Cities as Dubai and Abu Dhabi are fuelling their infrastructures with technology to give birth to what is popularly called as ‘smart city’. It is believed that if sustainable technology is used in the development of buildings, which consume 50 per cent less energy, more than six million metric tons of carbon dioxide could be saved in a year for the buildings. This is estimated to be equal to more than a million cars moved off the roads each year.

“As we become more determined to build future cities with advanced solutions to lessen our carbon footprint, it is imperative that we bring our actions to the next level. We should continue to engage in meaningful dialogues to arrive at informed decisions and actions that will have a positive and long-lasting impact on the current and future generations,” Al Shezawi said.

The upcoming edition of the Future Cities Show will provide a global platform for investors, leaders, policy makers, and entrepreneurs to share their ideas and expertise on modern solutions that will help tackle climate change through development of smart cities.