Dubai to Implement New Traffic System Powered by AI in 2020 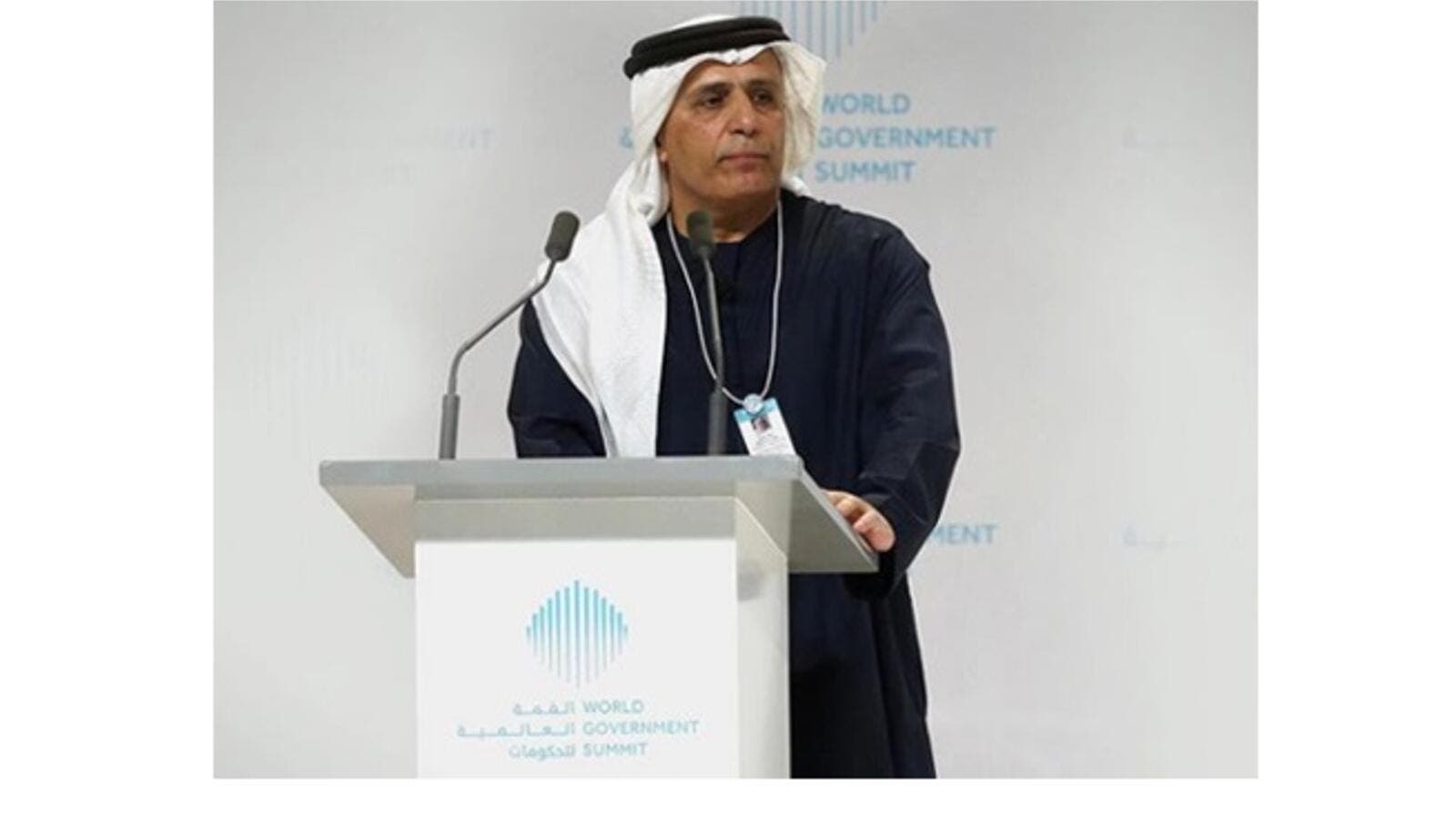 Al Tayer said that the UAE has committed all its resources to cope with the technological and industrial breakthrough. (RTA)

Dubai will implement an integrated traffic system powered by AI (artificial intelligence) by middle of next year, Mattar Al Tayer, director-general and chairman of the board of executive directors of the Roads and Transport Authority (RTA), said at the World Government Summit (WGS) on Monday.

The smart traffic control system, which will be operational ahead of the Expo 2020, will forecast and manage the traffic movement; prepare quick response plans and take real-time decisions during accidents - as well as reduce the time of handling them; improve road safety and facilitate mobility around the city.

Speaking at the WGS during the plenary session on 'The Future of Mobility in the Age of 4IR (4th Industrial Revolution)', Al Tayer said that the UAE has committed all its resources to cope with the technological and industrial breakthrough.

"Our leaders have made an early start in anticipating and shaping the future. It is no wonder that UAE has been the home of the world's longest driverless metro line since 2009 - with ridership clocking one billion by the end of 2017," Al Tayer noted.

He said that the UAE has its Fourth Industrial Revolution Strategy anchored on nanotechnology, AI, smart devices and digital transactions in all fields.

Al Tayer also brought to attention the roles of governments in keeping pace with the accelerating technology, including enacting pertinent legislation that will promote safety, security and privacy;

"There is a need to upgrade the government systems to align them with future developments, such as the revision of the principles of town planning and the transport infrastructure to make them responsive to future needs," he underlined.

"There is also a need to improve the techniques of identifying customer needs and expectations and measuring their satisfaction level," Al Tayer added.

Concluding his speech, Al Tayer was optimistic about the future of the transport sector across the world, and in Dubai in particular: He said: "We are under no illusion that the future developments and challenges of transport will be immense. Yet, we are getting prepared to cope with them."

Did you know that Dubai residents were initially afraid to take the Metro when it first began its operation back in September 2009? The reason: It has no driver.

Mattar Al Tayer, director-general and chairman of the board of executive directors of the Roads and Transport Authority (RTA), said that the initial daily riders of Dubai Metro were just between 30,000 - 40,000, a far cry from its current daily ridership of around 600,000.

Al Tayer shared at the World Government Summit that the disrupted technology of introducing a driverless Metro was met with apprehension at that time.

So, he ordered to place someone in front of the Metro train to pretend as the driver. His trick worked and ridership picked up to around 120,000 daily.

Now, the Dubai Metro is the most popular mode of transport in the city, accounting around 36 per cent of all public transport means, including public buses, tram, marine transport and taxis.

In 2017, more than 200m rides were registered at the Metro (both Red and Green lines) and it has clocked in one billion rides by end of 2017.