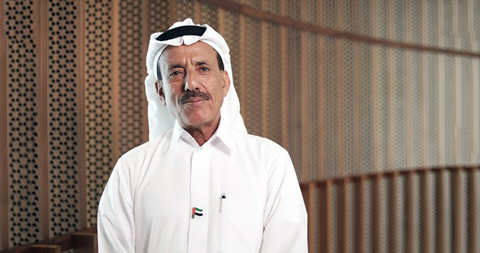 According to the tweet, the decision was made under the directives of Sheikh Mohammed bin Rashid, Vice President and Ruler of Dubai, and Sheikh Maktoum bin Mohammed, the UAE’s Deputy Prime Minister and Minister of Finance. 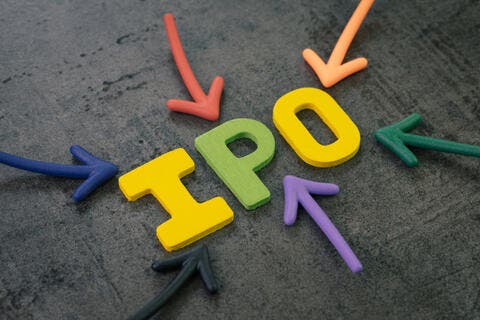