Dubai hotel billionaire Khalaf Al Habtoor announced in an interview on Bloomberg TV that he will make a decision on listing his firm in the first quarter of 2022. 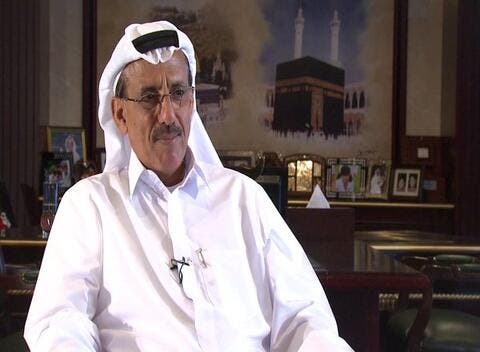 Khalaf Al Habtoor weighs in on Trump's war on the media

The founding chairman of Al Habtoor Group mentioned in the interview that the firm will either list the entire group or each of its units “one by one”. Dubai’s government “is encouraging everybody, which is excellent,” he said.

Earlier last week, Al Habtoor told Arabiya TV the company may list 30% or 35%, possibly in the third quarter of 2022. The announcement was made amid a series of reforms on Dubai’s stock exchange aimed at reinforcing liquidity, including encouraging local family-businesses to go public. 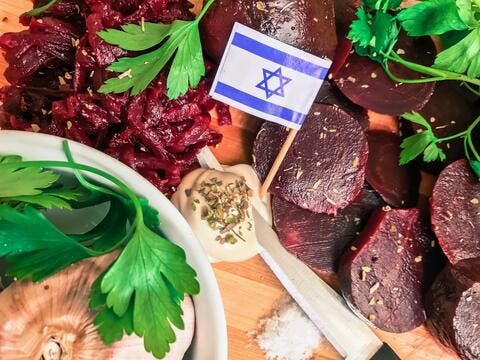