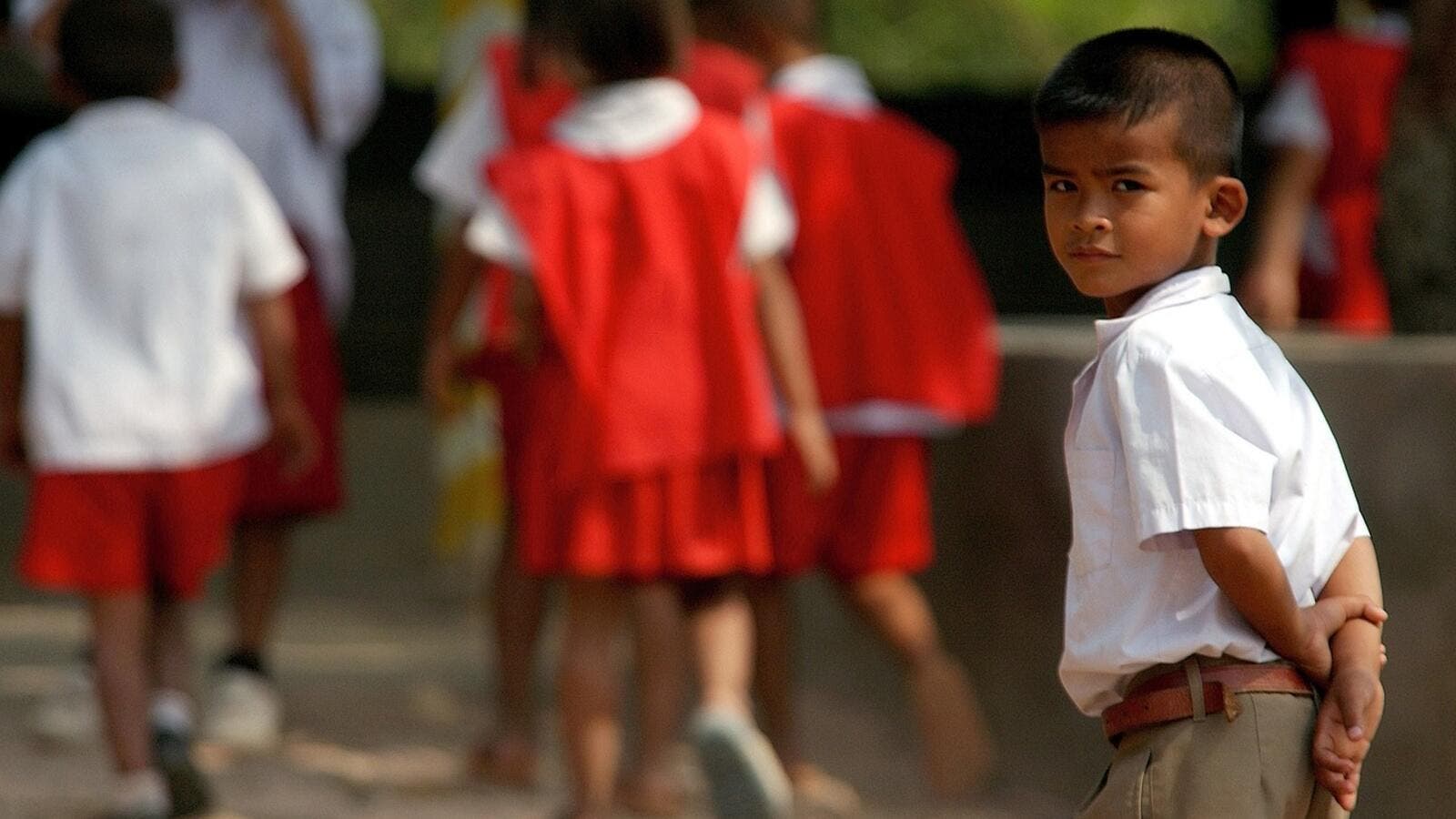 Out of the 173 private schools in Dubai, 65 offer the UK curriculum. (File photo)

This is good news for parents who are concerned about the shortage of seats, especially after a report, launched by KHDA on Sunday, showed that only 11 per cent of seats (298,341 seats) in Dubai private schools were available during the 2015-16 academic year.

“We are expecting 15 to 20 schools to open next year. This is the highest number of schools opening in one year that we have ever witnessed,” said Al Karam during an event held at the headquarters of the authority in Dubai where the latest report about statistics of the Dubai private education scene was unveiled.

Al Karam believes that the number of schools continues to increase because the education sector gives investors safe returns on their investment as it is one of the sectors which has continued to grow even during economic slowdowns.

“Having new schools enter the market also prompts schools to compete to offer the best services and fees to parents and students. This will make schools strive to have unique selling points and even have competitive fees,” he said.

The report showed that the annual revenue from tuition fees continues to increase.

It revealed that the annual revenue in tuition fees of private schools in Dubai during the 2015-2016 academic year was Dh6.1 billion. This is an increase from the previous year when the revenue was Dh5.38 billion. It also showed that 1.7 per cent of Dubai’s GDP is generated by private school revenues.

The report also revealed that 60.7 per cent of students pay less than Dh20,000 in tuition fees per year.

Out of the 173 private schools in Dubai, 65 offer the UK curriculum, 32 offer the Indian curriculum and 31 offer the US curriculum. The IB, Minister of Education, Iranian, others, French, Sabis, Philippines and Pakistani curriculums followed respectively.

The UK curriculum has been witnessing an impressive growth in student enrolment of 40 per cent since 2011-12.

“The UK curriculum is growing quick because of their quality education. They have proved this through international assessments,” said Al Karam.

The report revealed that there are currently 26,125 students attending higher education institutions under the KHDA’s jurisdiction (this includes universities in Dubai free zones such as Dubai Academic city and Dubai Knowledge Village). The year 2014-15 witnessed a 7.5 per cent growth in enrolment.

Dubai is home to 26 international branch campuses from 11 countries, the most in the world.

According to the report, 33 per cent of students travelled from abroad to study in Dubai and 67 per cent are residents of the UAE. Students from abroad came mainly from India, Egypt, Pakistan, Nigeria and Jordan.

There were a total of 5,619 graduates in 2014-15 and the highest percentage of graduates earned a bachelors in Business.

The report revealed that 58 per cent of students are enrolled to get their bachelors degrees. masters (34 per cent) and doctorate (one per cent) followed respectively.

The report revealed that Dubai private schools have 2.4 million books in their libraries. It revealed that schools that have higher number of books have received outstanding scores, while those which have the fewest books had low scores in inspections.

It also revealed that 63 per cent of grade four students read at least 30 minutes a day outside school.

The report also showed that schools which charged higher fees had more books.