Dubai Still an Investment Darling, With Dh17.7 Billion in FDI 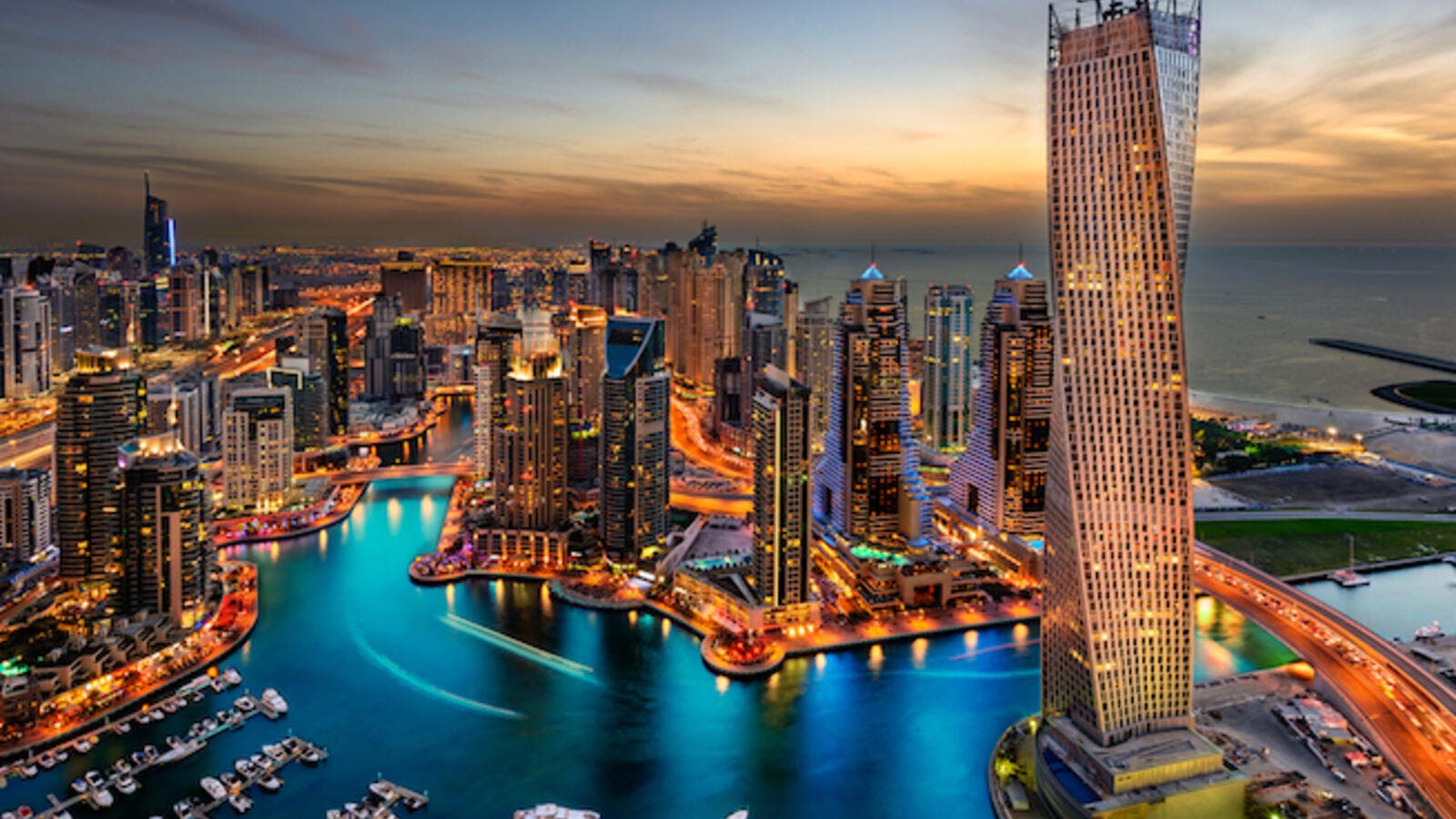 According to Dubai FDI Monitor, 56 of total investment went into strategic projects while 43 percent of projects were using high and medium technology. (Shutterstock)

Dubai remains magnet for global foreign investors, especially in a new age sectors such as e-commerce, AI, blockchain and fintech as the emirate recorded 26 per cent increase in foreign direct investment (FDI) in the first-half of 2018, reaching Dh17.7 billion.

According to the latest data released by Dubai FDI, the number of FDI projects surged 40 per cent year-on-year to 248 during H1 2018, reflecting growing confidence in the emirate's economy and its policies.

In addition, the emirate was ranked 3rd globally in the number of greenfield FDI projects, according to the Financial Times - fDi Markets, which account for 64 per cent of total FDI projects in the first half of 2018. The report emphasised that Dubai has the highest level of specialisation in FDI in technological components across all business sectors.

Dubai's ability to maintain its position as one of the top FDI destinations in the world reflects the confidence of the global investor community in its business environment and its ability to offer diversified investment opportunities in key growth sectors, especially knowledge and technology, said Sheikh Hamdan.

Most of the foreign direct investment came from the US, India, Thailand, Spain and the UK.

According to Dubai FDI Monitor, 56 of total investment went into strategic projects while 43 per cent of projects were using high and medium technology.

"The positive announcements made by the government like 10-year visa, 100 per cent ownership in certain sectors are some of the reasons which has promoted the increase in the FDI. IT and technology is field which does not see country boundaries. Being a tax attractive nation, the UAE is expected to be home to such technology and IT startups even in the years to come. Expo 2020 will probably act as a catalyst," Munshi added.

He stressed that more needs to be done to attract FDI into manufacturing which can become a long-term boost for the economy.

Akber Naqvi, executive director and head of asset management, Al Masah Capital, pointed out that new age sectors such as e-commerce, transport and fintech as well as standard industries like healthcare and education are seeing inflow of most of the new FDI.

"Dubai's efforts at economic diversification are now paying dividends. The infrastructure that was put in place in the last 10 years to facilitate diversification is now allowing the new age sectors to thrive and keep pace with developments in those same sectors in developed and emerging markets," Naqvi added.

"FDI flows in the first half of 2018 reaffirm the sustained growth of Dubai economy, and the diversity, competitiveness and attractiveness of the emirate," he said.

Al Qamzi stressed that Dubai's economy is looking forward with confidence to the prospects of boosting FDI flows, particularly with the strengthening of its economic stimulus, closer cooperation and partnership within the business community and the introduction of new laws that enhance Dubai's competitiveness as a preferred FDI destination and leading incubator for innovation.

"We are confident about the future prospects for enhancing FDI flows, especially following the issuance of new laws that enhance Dubai's competitiveness as a preferred global destination for investment and an incubator for innovation and creativity, including laws allowing 100 per cent foreign ownership of companies, 10-year residency visas for investors, innovators, professionals and top-performing students," said Fahad Al Gergawi, CEO of Dubai FDI.

Dubai has witnessed an increase in FDI capital inflows in the past year, despite the decline in global FDI flows. Total FDI flows reached Dh27.3 billion in 2017, a 7 per cent increase compared to 2016.