Egypt: Economic Losses Soar to $23.6 Billion Due to Pandemic

“More than 100 billion Egyptian pounds have been spent to support the sectors affected by the pandemic,” he said. 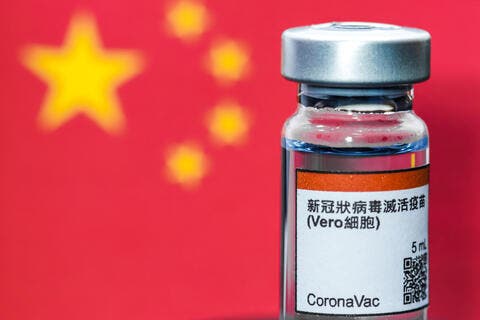 Egypt Agrees on The Use of China's CoronaVac

He said that 132.5 billion Egyptian pounds had been transferred from the state treasury to the Insurance and Pensions Fund between July and March of the fiscal year 2020/2021.

Egypt has spent 388.5 billion Egyptian pounds on social protection programs, over the period, representing a 17 percent increase on a year earlier.