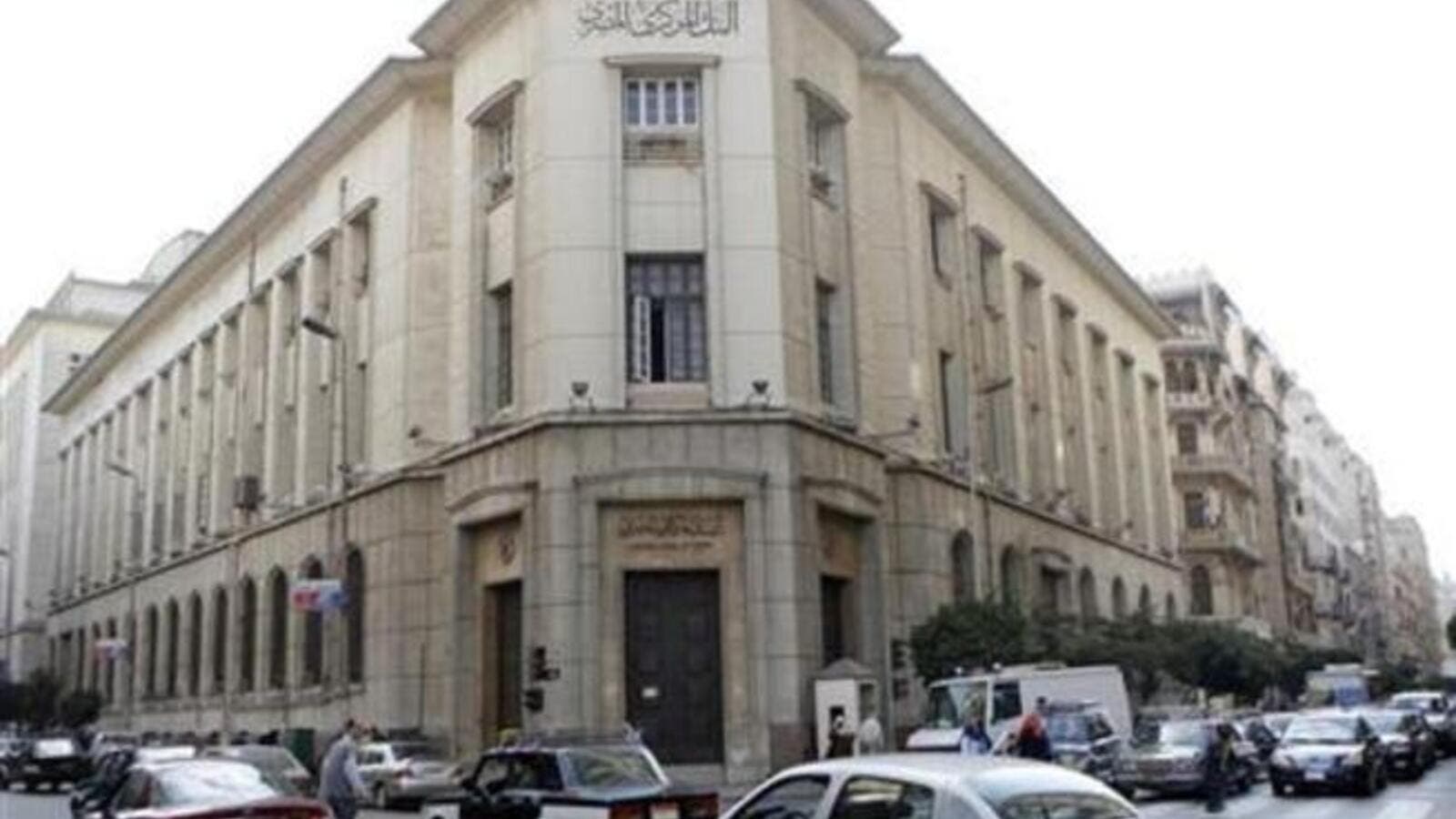 The US has formally asked Egypt to delay the IMF loan

The US government has advised Egypt to request the delay of a proposed loan from the International Monetary Fund (IMF) until January after Egypt failed to fulfil its promise to the fund to raise sales taxes on certain consumer goods, a well-informed US source in Washington told Ahram Online.

On 11 December, Cairo asked the IMF to postpone the $4.8 billion loan facility after President Mohamed Morsi rescinded an earlier decision to raise taxes on a wide range of consumer goods and services. The IMF's board of directors had been scheduled to issue a final decision on the loan on 19 December.

IMF officials had initially approved the loan in November.

"IMF management was bewildered by Egypt's move to postpone the tax increases just a few hours after the decision was taken," Ahram Online's source in Washington, requesting anonymity, explained.

The official response from the IMF did not give details on the reasons why the deal was postponed, but it hinted at instability on the ground as being the main driver behind the decision.

"In light of the unfolding developments on the ground, the Egyptian authorities have asked to postpone their request for a Stand-By Arrangement with the IMF," The IMF spokeswoman said in a statement on 11 December.

The fund had been pressuring Egypt to increase taxes to close the country's widening budget deficit, the source added, and had acquired a "verbal" promise from the Egyptian cabinet in this regard.According to the source, the Egyptian government had told IMF officials of the difficulties associated with implementing the tax increases due to the negative public reaction. Cairo reportedly told the fund it would use "other methods" to rein in the budget deficit.

The US, which enjoys the most voting rights at the IMF, has advised Egypt to request postponing the loan, fearing that the country's turbulent domestic circumstances might affect the IMF board's final decision, the source said.

The current controversy over Egypt's draft constitution and recent popular protests against President Morsi has reportedly made the IMF anxious about approving the loan.

Egypt is expected to return to loan negotiations after the draft constitution is approved via popular referendum, which observers say is likely to restore a degree of public confidence in Morsi and his cabinet.

The government estimates the deficit for the current fiscal year at some LE140.3 billion (roughly $23 billion), representing around 7.9 per cent of GDP. Some observers, however, put the figure much higher.