Published September 15th, 2021 - 01:30 GMT
The ministers also agreed to work out a plan for providing Jordanian power to Lebanon. (Shutterstock)
Highlights
Deir Ammar power plant has a capacity of 450 megawatts.

Egyptian natural gas will reach Lebanon through Jordan and Syria by the end of the year after pipelines maintenance, submitting a funding request to the World Bank, and deal reviews, Bloomberg reported. The four countries' Energy ministers agreed during a meeting in Jordan to resume delivery of 60 million cubic feet a day of Egypt's gas to the Deir Ammar power plant in the north of Lebanon whose going through a crippling energy crisis.

Deir Ammar power plant has a capacity of 450 megawatts.

The Arab Gas Pipeline is a 1,200 kilometers natural gas pipeline in the Middle East that was built to export Egyptian natural gas to Jordan, Syria, and Lebanon before holding it off due to series of attacks that occurred in war-torn Syria a decade ago. How do You Solve The Electricity Crisis in Lebanon? 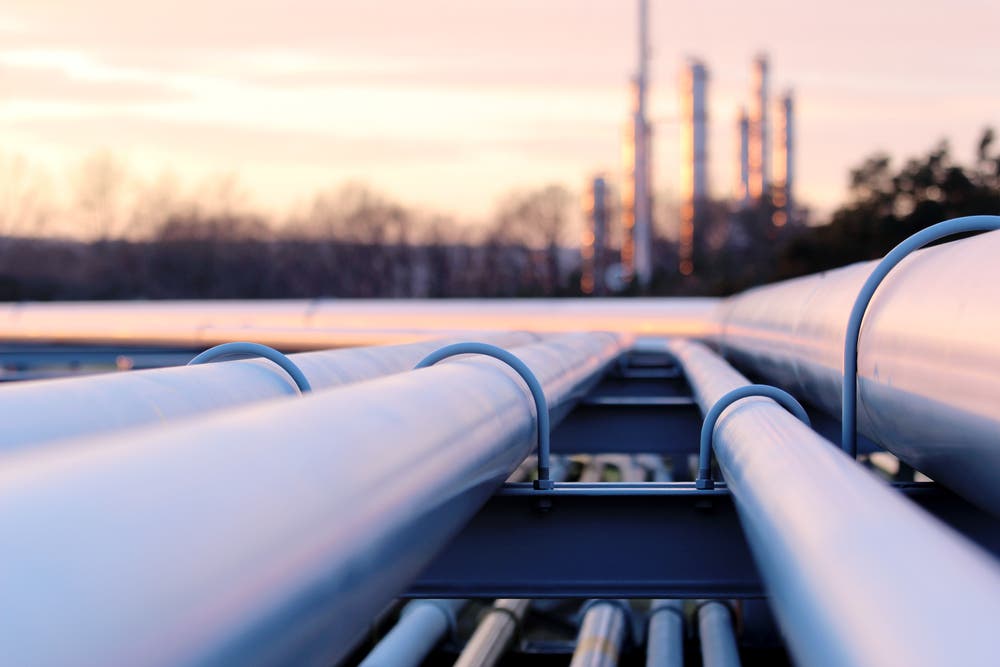 The ministers also agreed to work out a plan for providing Jordanian power to Lebanon.