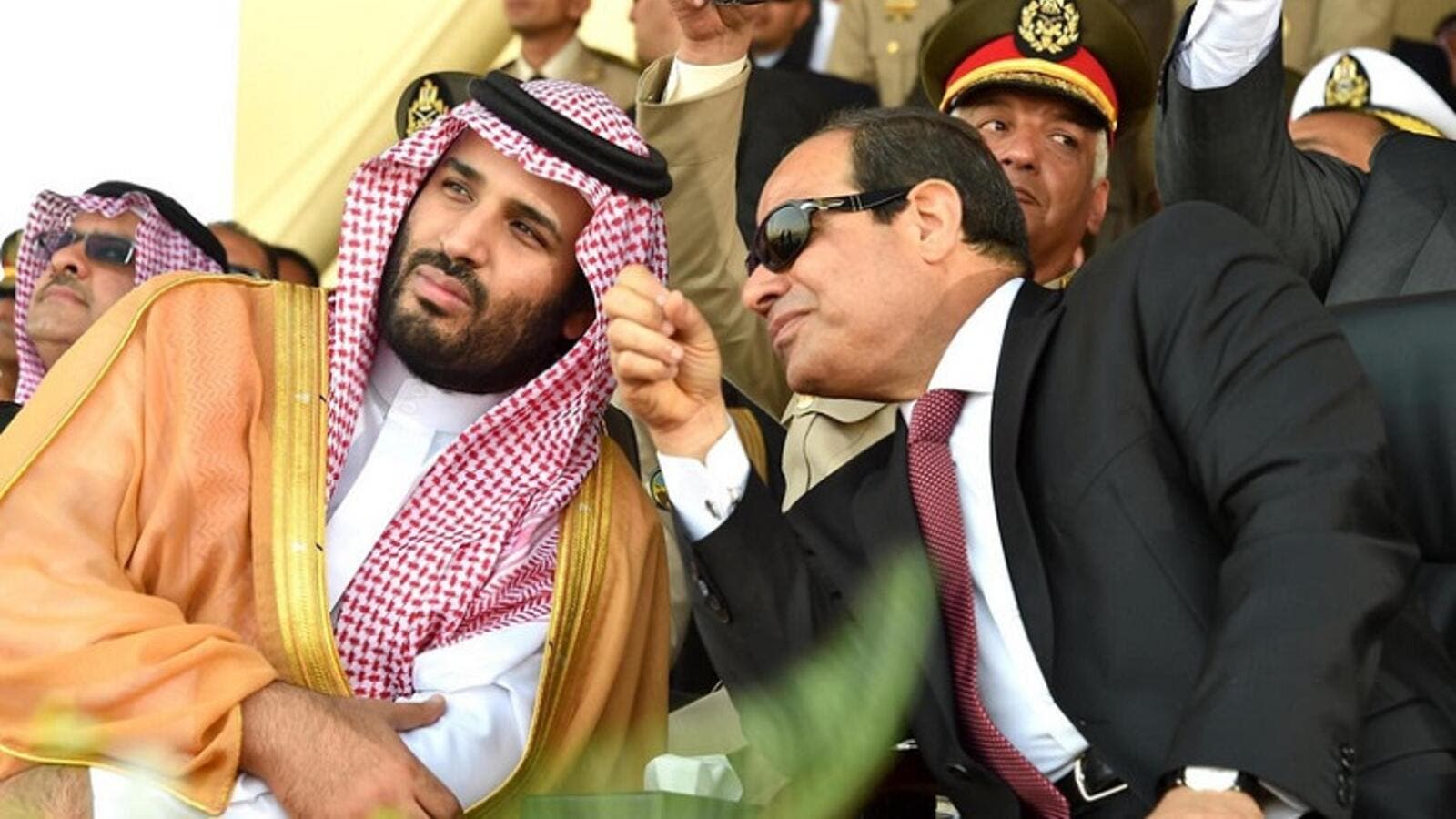 The two countries agreed to activate a $10 billion investment fund late on Sunday during a visit to Cairo by Saudi Crown Prince Mohammed bin Salman. (AFP)

The territory along the Red Sea is part of a joint $10 billion fund announced by the two countries late on Sunday during a visit to Cairo by Saudi Crown Prince Mohammed bin Salman.

Riyadh's portion will be cash to help develop the Egyptian side of the NEOM project, which was conceived as spanning across Saudi Arabia, Egypt and Jordan.

Saudi Arabia will also work with its two neighbors to attract European cruise companies to operate in the Red Sea during the winter season, the Saudi official added.

The countries signed agreements to activate a $10 billion investment fund they agreed to set up in 2016, and another deal on environmental protection, at a short televised ceremony attended by the two leaders.

The details of the agreements were not immediately provided.

The countries have strengthened ties since Sisi took power after ousting the Muslim Brotherhood in 2013. The Saudi prince will head to Britain on March 7, following his three-day visit to Cairo, and then to the U.S. later in the month.

Editor's note: The article has been adapted from its original source, with input from agencies.