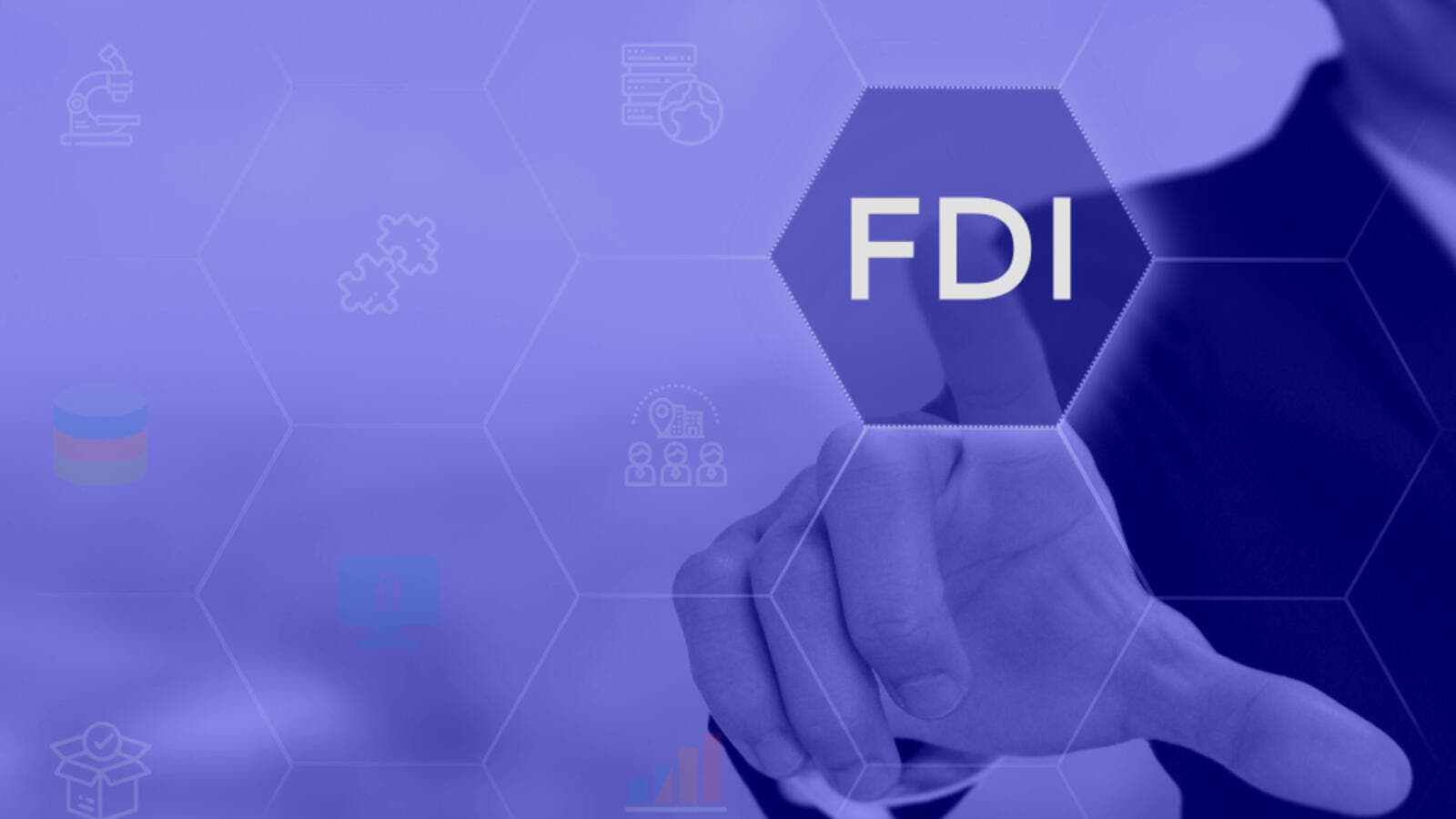 Changes to income tax would be procedural, and no changes would be made to overall tax policy or tax rates. (Shutterstock)
Highlights
Now the government is working on a bill to unify tax procedures

Egypt is coming out of a three-year IMF-backed reform program that helped stabilize the economy after the turmoil that followed a 2011 uprising, and growth rose to 5.6% in the financial year that ended in June. But barring the oil sector, FDI has been falling.

“I have to be very honest. There is a lot of work we have to do in order to make us more attractive to foreign direct investment,” Maait told Reuters in an interview on the sidelines of the Euromoney Egypt conference.

Along with devaluing the currency by half, introducing a value-added tax and slashing fuel subsidies, Egypt has also taken steps to tackle bureaucracy. Egyptians can now file their taxes electronically, which Maait called “a significant step”.

Now the government is working on a bill to unify tax procedures, Maait said. “By the end of October, we will have the chance to issue the first draft to the business community, to civil society,” he added.

“Just yesterday, I contracted a company to automate all these unified tax procedures.” He said IBM and SAP secured the contract but did not disclose its value.

Changes to income tax would be procedural, and no changes would be made to overall tax policy or tax rates, he added.

Automated customs procedures are already in place at Cairo airport, Maait said, and are being developed at Port Said.

Maait credited the IMF-backed reforms with helping to lure foreign investors back to government treasuries, which had dropped last year due to emerging markets turbulence.

In April, Egypt signed an agreement with Euroclear, Europe’s biggest settlement house for securities, to allow holders of its sovereign debt to clear transactions outside the country.

Maait said at the time that he expected domestic debt to become “euroclearable” in October.

“It is on track, but might not be next month,” Maait said on Monday, adding that a legal change was needed to govern the process and he hoped it would be ready at the beginning of 2020.

Maait also said Egypt’s long-delayed program to sell stakes in state-owned enterprises would resume in the coming months, though he did not specify when.

“We strongly believe the private sector will be the main driver for this economy and for creating jobs,” Maait said. “We have to do a lot to give them the confidence, and to make the environment for them easy to do business.”

Euroclear’s Chatterjee praised Egypt’s reforms but said it needed to do more to develop smaller but “people-intensive” sectors such as tourism - a key source of foreign currency - and IT “where there is more job creation”.