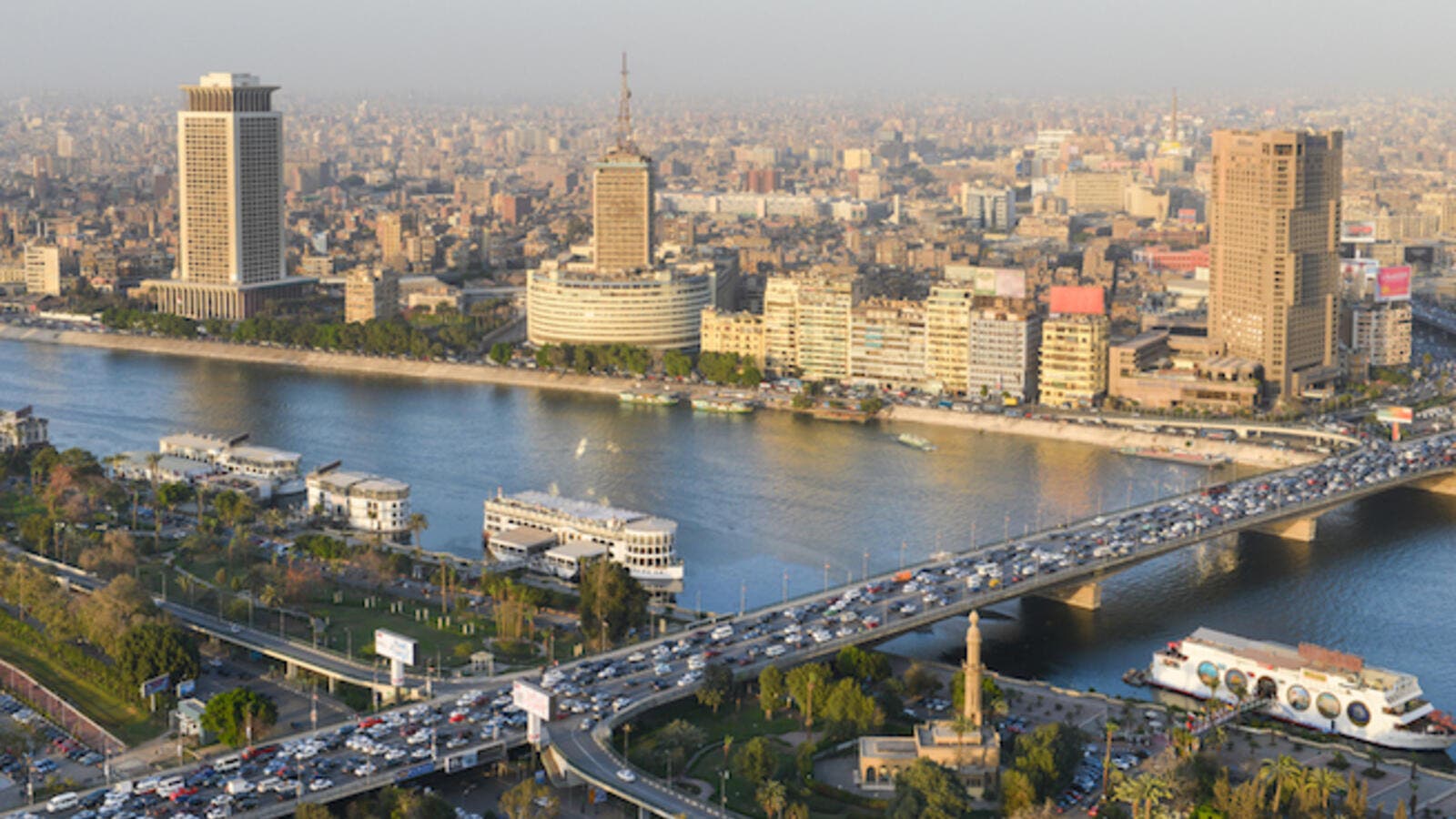 Egypt has imposed harsh austerity measures to try to right the economy and reduce the budget deficit. (Shutterstock)

Egypt has reached an agreement with the International Monetary Fund on release of the next $2 billion loan installment, the fifth under the country’s three-year aid program, the IMF announced Wednesday.

The agreement with the IMF staff is subject to approval by the executive board of the Washington-based crisis lender. The loan program for Egypt was signed in November 2016, and with this payment Cairo will have received $10 billion of the total. “The Egyptian economy has continued to perform well, despite less favorable global conditions, supported by the authorities’ strong implementation of the reform program,” IMF mission chief Subir Lall said in a statement.

In addition, he said the central bank’s “prudent monetary policy helped bring down annual inflation.” Egypt has imposed harsh austerity measures to try to right the economy and reduce the budget deficit. It floated the currency and started to phase out subsidies on many goods and services, including hiking fuel prices as much as 50 percent, and electricity rates by about 25 percent. Consumer prices spiked in September but Lall said the central bank was committed to bringing inflation down to single digits in the medium term.

Lall said the reforms are working, cutting the deficit in half to 2.4 percent of GDP, and boosting growth to 5.3 percent. At the same time the government has implemented “comprehensive efforts to improve the living standards of the most vulnerable,” he said. Since the 2011 revolt that toppled former president Hosni Mubarak, the economy of the Arab world’s most populous country has received multiple shocks caused by political instability and security issues.