Published August 23rd, 2021 - 11:00 GMT
The tests precede the manufacturing of the first Egyptian electric vehicle, the "Nasr E70", which is scheduled to start in the second half of 2022, with a capacity to produce 25,000 cars annually. (Twitter) 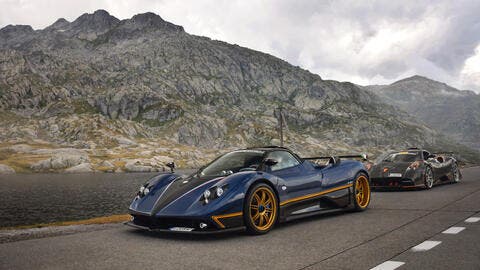 Uber drivers were trained by a team from the Chinese company to drive and charge the cars, a statement by the Ministry of Public Business Sector said Saturday..

Egypt has received 13 E70 electric cars from Chinese Dongfeng Motor Corporation to be tested on the streets of the capital as part of an agreement with El-Nasr Automotive to produce such EVs.

The vehicles are being put to the test under specific criteria, including running a distance of up to 30,000 kilometres over 3-4 months.

The tests precede the manufacturing of the first Egyptian electric vehicle, the "Nasr E70", which is scheduled to start in the second half of 2022, with a capacity to produce 25,000 cars annually, according to the statement.

So far Egypt has 75 EV charging units, and it plans to increase them to 3,000 during the first year of the production of the "Nasr E70" vehicles. 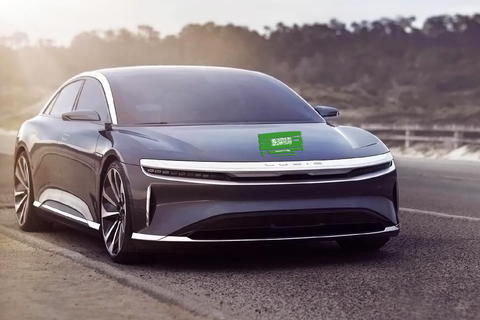 Will A Made-in-Saudi Electric Car Be Available for Purchase Soon?

Egypt has been working on a sustainable transport project in a bid to reduce fuel emission levels in the country. The country aims to boost its reliance on renewable energy as part of its efforts to achieve sustainable development.

In September 2018, Egypt had decided to exempt EVs from custom duties, only collecting value-added tax.

Tariffs were also reduced for hybrid vehicles operating on electricity and petrol.