Published May 11th, 2022 - 08:17 GMT
Musk's remarks were made during the  Financial Times' Future of the Car conference. (Shutterstock)

Elon Musk has just confirmed the speculations by announcing that he would reverse Donald Trump's ban from Twitter if his deal to acquire the company is completed successfully. 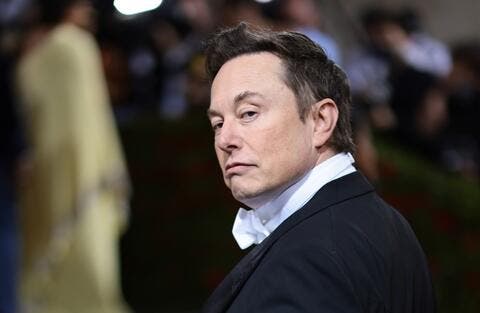 Musk's remarks were made during the  Financial Times' Future of the Car conference, where he described Twitter's decision to ban the former president as "morally wrong and flat-out stupid".

"I would reverse the perma-ban. ... But my opinion, and Jack Dorsey, I want to be clear, shares this opinion, is that we should not have perma-bans." Musk added.

On his behalf, Dorsey announced his agreement with Musk's statement on Twitter.

In January 2021, Twitter permanently suspended Trump's account, citing repeated violations of company rules and describing his tweets to "highly likely to encourage and inspire people to replicate the criminal acts that took place at the US Capitol on 6 January 2021", referring to his supporters' attack on the US Capitol.

After Twitter's decision, Trump has said he would not return to Twitter even if the company decided to lift the ban, and he started promoting his own social media venture, Truth Social. 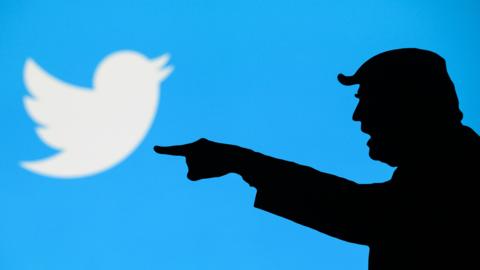 During the conference, Musk has also shared his personal opinion on Twitter's political stand by saying: "I think Twitter needs to be much more evenhanded. It currently has a strong left bias because it's based in San Francisco," he said. "I don't think the people there necessarily intend, or at least some of them don't intend, to have a left bias. They just, from their perspective, it seems moderate, but they're just coming after it from an environment that is very far left."

In addition, the world's richest man emphasized on his intentions to remove Twitter bots, and how he plans on making Twitter's algorithm publicly available for anyone to view and comment on.

"I would literally put the Twitter algorithm on GitHub and say like, 'Hey, anyone want to suggest changes to this? Please go ahead,'" Musk said, adding that he sees such a move as a way to "build transparency and trust."