Tesla's CEO, Elon Musk, is being sued by one of Twitter shareholders over delay in disclosing that he had bought 9.2% stake in the social media company, affecting share prices. 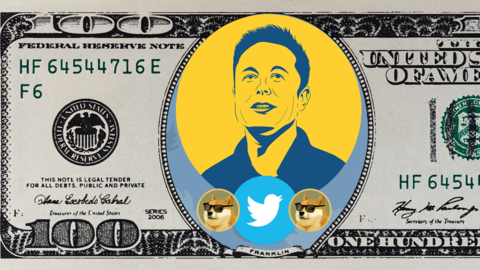 How Will Elon Musk Change the Game for Twitter?

Musk who had acquired his shares on 14 March, shared the news publicly on April 4 and the shares of Twitter soared 27% – from $39.31 to $49.97 because of that, as investors perceived the move as a vote of confidence from the richest man in the world.

It's worth noting that federal trade laws require that investors notify the Securities and Exchange Commission (SEC) after surpassing a 5% stake in a company within 10 days, and this is what Musk has failed to do.

The lawsuit claims that in the time between passing the 5% threshold and publicly reporting, Musk was able to acquire additional shares at a deflated price. Experts estimate that delay may have illegally netted Musk $156m.

The lawsuit was filed in New York federal court on Tuesday, and it seeks class action status on behalf of investors who sold Twitter stock during that time and lost out on gains they would have realized had Musk disclosed his stake earlier. In addition, the suit seeks a jury trial for unspecified compensatory and punitive damages.

The plaintiff in the suit sold 35 Twitter shares for $1,373, or an average price of $39.23, before Musk announced his acquisition.