How Will Elon Musk Change the Game for Twitter?

Directing his criticism at Twitter, out of the many social media networks, Elon Musk could be a game-changer when it comes to the network often regarded as the internet's public square. 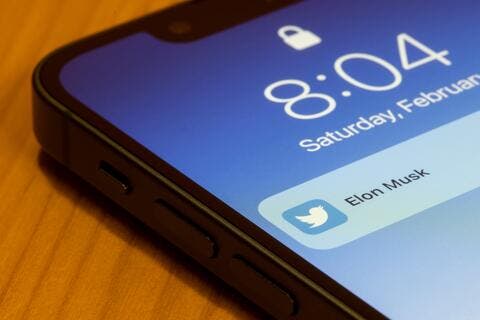 Over the last few weeks, Elon Musk's purchase of 9.2% Twitter stakes has ignited discussions over what the world's richest man's role can be in revolutionizing social media.

The story started in late March 2022, when Musk tweeted his anger against Twitter, saying it "fails to adhere to freedom of speech principles", prompting millions of people to speculate whether or not he is up to introducing his own social media platform.

However, on April 4, the Tesla and SpaceX owner announced becoming Twitter's biggest shareholder, promising the internet with several changes.

Among the first changes Elon Musk has been suggesting is adding an Edit feature to all tweets, instead of making it exclusively available for users of the paid version of the platform.

Do you want an edit button?

Elon Musk has also been critical of the Twitter algorithm, which is why the internet is now busy wondering whether or not the platform will be following an open-sourced one instead.

Tweeting his thoughts to his 81 million followers, Musk has also proposed changes to subscription options for the Twitter Blue service, offering annual subscribers with a new variety of authentication signs granted within a few months of joining.

Moreover, the billionaire known for his enthusiasm for Dogecoin has also contemplated allowing payments for Twitter Blue using the cryptocurrency.

Musk's tweets also uncovered apparent discontent with Twitter's remote work policy after COVID19, hinting that his role as the platform's biggest shareholder might mean radical changes not only for the platform but also for the company's culture.

Yet, Musk's latest decision to decline a seat on Twitter's board, one that has been welcomed by Twitter's CEO Parag Agrawal, has been interpreted as a sign of disagreement between Musk and the other 11 board members, whose approval is needed for any changes he tries to make.

Musk seems to be playing the freedom of speech card, taking advantage of his internet influence in addition to the growing dissatisfaction with how the platform has been moderating content amid global and political shakes, such as the COVID19 misinformation crisis, the US Capitol insurrection by followers of the former US President Donald Trump in January 2021, and the ongoing Russian war in Ukraine. 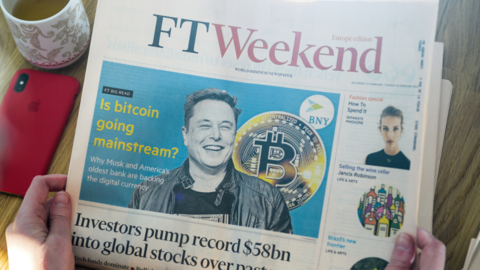 Pretty sure @elonmusk is either going to buy @Twitter.. or dump the stock, crush the company, then start his own social media platform.

Despite wide concerns that Musk's control over Twitter can give the wealthy of the world a bigger space to control the internet's public arenas, there is a wild conspiracy theory suggesting that Musk's discrediting of Twitter, which came around two weeks after he officially purchased his $3 billion worth of shares in the platform on the 14 of March, was meant to sabotage Twitter's success, so he can either buy the whole platform after devaluing it or introduce his own alternative at a time one is desperately needed.

Apple WWDC 2022: Everything You Need to Know